Ed Coomber’s opinion piece in Stuff (19 Feb) is insightful regarding the motivation behind the recent push to ban conversion therapy. It is clear from his article that ‘conversion therapy’ does not refer merely to a medical treatment, but as Tamati Coffey said last October 2020, “Conversion therapy is based on the misguided idea that people are wrong or broken because of their sexual orientation or gender identity. This is fundamentally wrong.”

This is not targeting some pseudo-scientific shock therapy, but any counsel given in any context which implies that embracing homosexuality is not necessary for anyone to live a fulfilled and happy life. This includes religious counsel entered into by mutual consent.

These two pieces give us insight to the very heart of the conversion therapy debate. It is actually a classic religious conflict, a disagreement between two moral systems. This kind of conflict is very common in a multicultural, diverse society where there are multiple religious groups promoting themselves in society.

How are we to enable a peaceful and prosperous society moving forward in light of this conflict? We can’t change individuals’ deeply held beliefs, so the key is maintaining peace between these groups while allowing individuals to freely choose which group they wish to belong to. The laws are meant to be fair and consistent for every group, treating others as we want to be treated.

The LGBTQ lobby wishes to ban traditional Christian belief, based on the assumption that another person’s rejection of your beliefs amounts to a personal attack. But I think this is an unreasonable and unworkable principle for a peaceful multicultural society where there is so much diversity.

My own experience is from a background attending predominantly secular public school, during which time I was taught evolution and was surrounded by non-religious friends and teachers who told me my beliefs were unscientific, stupid and outdated.

In my teenage years, personal events transpired that led me to embrace my Christian faith wholeheartedly as my own. Personal struggles of faith, like Coomber’s as well as mine, are common and normal for teens. I was given ample freedom to choose and decided that the Christian worldview best described my human experience. If people disagreed or said my worldview was oppressive or immoral, I disagreed strongly but eventually “sucked it up”. I would never try to ban the mere expression of others’ beliefs as the LGBTQ lobby are seeking to do to Christians now.

I have friends who have grown up in atheistic households and whose parents were strongly against their conversion to Christianity. Worldwide, Christians are statistically the most violently attacked and statistically persecuted religious group in the world, especially in third world countries and in places like Nigeria, China and North Korea.

Interestingly, you don’t see Christians commonly committing suicide from persecution or blaming others for our troubles. Maybe because our faith, studies show, statistically bring us better mental resilience from knowing we have God’s support in trouble. Statistically we also enjoy great mental health and sexual fulfilment in Christian marriage as well.

Christian beliefs lead to great mental and sexual health because they say to train our gender expression to be consistent (not dissonant) with our sexed bodies. In this worldview maleness and femaleness are delightful gifts to be enjoyed, rather than an oppressive limitation.

Christians believe that because Christ loved us when we were his enemy, we should also love our enemies, even praying for, blessing and not cursing those who hate or disagree with us.

Christians believe that all people are fallen and all freely forgiven, welcomed and loved through Christ’s atoning sacrifice for us, and therefore there is no room for Christians to be self-righteous or prideful over others including the LGBTQ community.

These are all respects and courtesy which are extended to the LGBTQ community by true Bible-believing Christians.

Furthermore, by suppressing Christian influence in our secular society, you would be also suppressing the peace-making beliefs I have just listed that Christians exercise on our society.

Finally, you may be interested to know that there are people who do reject LGBT lifestyles in favour of Christianity, not only away from Christianity as the mainstream media would suggest.  Their stories are fairly common, yet they are simply not represented in the media.

Several of these people experience same-sex attraction but have chosen to live in holy celibacy, enjoying a rich network of platonic relationships. They demonstrate that even though they do not enjoy homosexual relations, it’s a life they enjoy and are satisfied with.  Let’s not criminalise people in New Zealand who wish to choose to believe as they do. 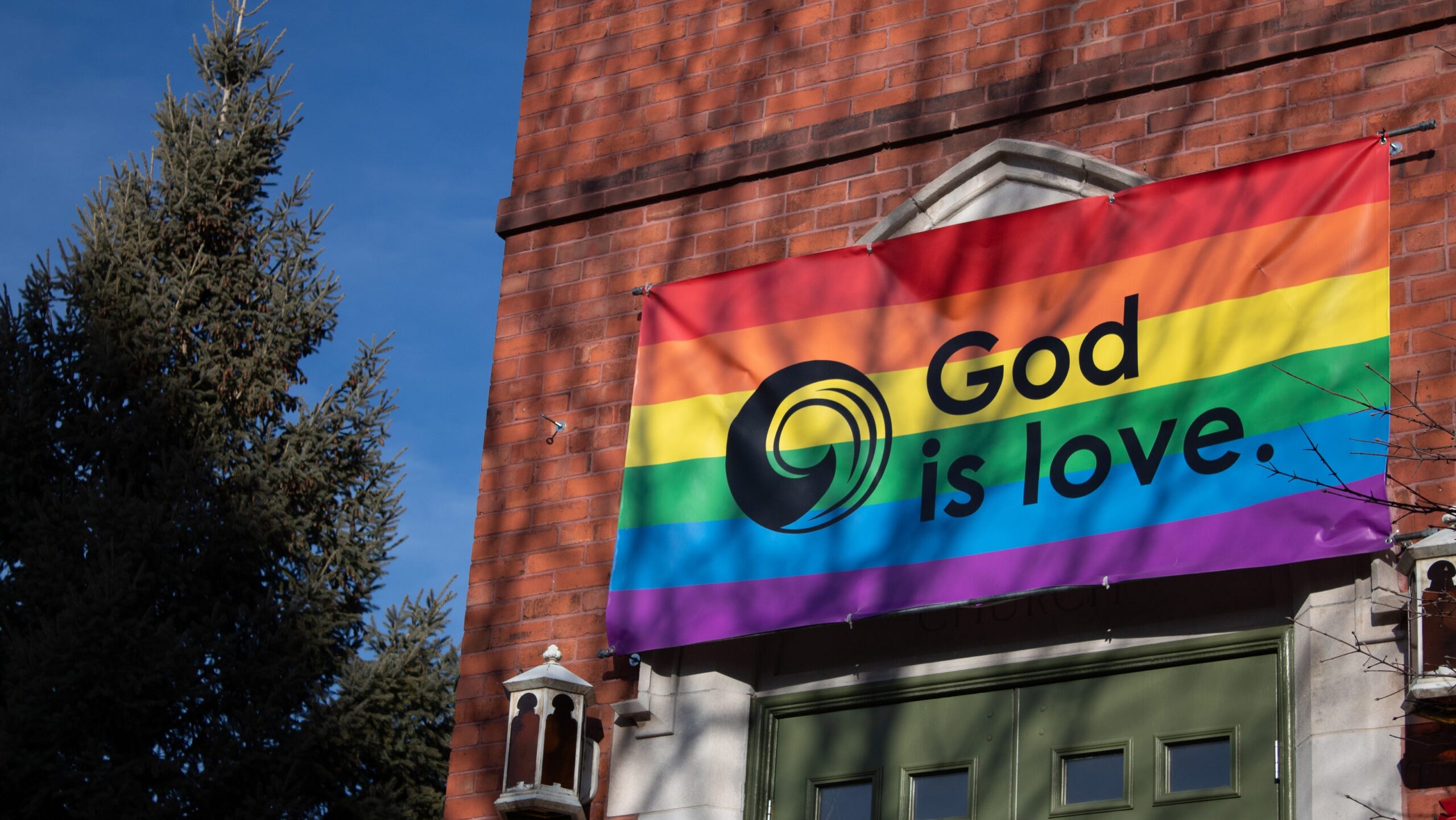