We have a duty to ourselves and those who will come after us to do whatever we can to put the earliest possible stop to the economic and lifestyle carnage that Dr Rod Carr and his Climate Change Commission (CCC) threaten us with in their recent report.

The sheer nonsensical impracticality of what Carr and his accomplices have proposed is exposed in this hard-hitting feedback from one of the world’s top physicists, Emeritus Professor Michael J Kelly from Cambridge University, where he has built up a reputation for academic and engineering expertise approaching that of his distinguished fellow-Kiwi predecessor Lord Ernest Rutherford.

Reading and tut-tutting is not enough. We must exert maximum pressure on the National Party and ACT MPs in Parliament to do whatever it will take to put an end to this nonsense.

In his below submission to the CCC, Professor Kelly tells us why:

1. This submission will be brief and to the point.

The report issued on 1 February contains the word ‘engineering’ twice, and both of these are in the context of ‘genetic engineering’ of plants and animals.  Apart from a reference to “Engineered landfills”, no other form of engineering rates a mention.

2. If we are to have a net-zero economy in New Zealand in 2050, then three massive engineering projects will have been completed successfully.

These are (i) the electrification of ground transport, (ii) the electrification of heat, especially industrial heat, and (iii) the expansion of the whole electricity sector (i.e. rather more than doubling the capacity) in terms of generation, transmission and distribution so that the first two projects can deliver. If any of these three engineering projects cannot be completed in time, we will not have a net-zero emissions economy in 2050.

3. These are all engineering projects that will be scoped by engineers, and carried out by engineers supported by skilled tradespeople, to standards that ensure the engineering integrity of the outcome.

The projects will also need financiers and PR experts to ensure that the projects are securely financed and that there is a full pubic support of the projects, and especially in the light of the decades of disruption to daily lives as they are carried out.

They have ignored centuries of experience illustrating the difficulties in building the infrastructure and finding the needed resources. Instead, they have been in favour of “letting a thousand flowers bloom”, blindly confident that the massive new infrastructure will emerge somehow.

Neither the New Zealand nor the British Governments have reached out to the engineering community for a professional scoping of these exercises. Perhaps they fear, correctly, that the numbers involved will be horrendous and give the lie to the belief that it will be easy to get us there.

5. I have spent several months on the NZ analysis following over 2 years on the UK analysis of these three projects.

There are significant similarities, but also strong differences.  For example, domestic heat accounts for 27% of UK CO2 emissions but less than 11% of NZ emissions.

6. It is possible to scope the costs of the three projects as isolated engineering projects, and the initial estimates total of order $600B for New Zealand over the next 30 years.

The annual spend, of order $15-17Bpa is comparable to the Education Vote. The important point about this $600B figure is that it is not $60B, nor is it $6000B. I am trying to estimate the extra human resources implied by this move, but this is at a preliminary stage. If one reads across from professional engineer equals head teacher and professional skilled tradesperson equals teacher, one sees a crisis as these engineers are all over and above business as usual, and personnel shortages may thwart the whole exercise.  If the whole world is decarbonising, our engineers will have to be homegrown and trained unless we are willing to steal engineers from other countries and frustrate their efforts to decarbonise.

7. At the point where the grid electricity enters most New Zealand homes, there is a 60A (ampere) fuse.

A 10 kW fast charger for an electric car will need about 35 A.    We may well need to treble the capacity of the mains fuse when upgrading to an all-electric house unless we are prepared to put up with frequent blown fuses or tripped circuit breakers as we do two or more things simultaneously!

This increase in distribution capacity will require larger capacity copper wiring from the house to the substation, and the substation transformers will typically have to be more than doubled in size.   The transmission for the enhanced electricity usage will need building.   The whole grid including the local distribution needs upgrading fast and fully.

A major increase in generation will also be needed. It is a vain hope to expect currently non-existent smart appliances to adjudicate between a teenager showering and a parent wanting extra charging for a longer journey while another parent is preparing a meal!  Tripped circuit-breakers and blackouts will be an everyday occurrence until the whole power system is strengthened.

8. Sequencing of the work is important.

If a power company tells a client in 2021 in Remuera that she cannot have a fast charger at home as adding a few of these will need a new $10M cable to support the extra demand, we have an early indication of what will become a widespread problem.

The problem is posed as follows:  The expansion of the grid will have to predate the widespread introduction of electric vehicles. There are already places in Auckland where there is no local capacity for more than a few electric charging points without a major strengthening of the electricity distribution capacity. Massive expenditure is needed and it will all be a waste of money if, for some reason, the load does not eventuate.

9. Note that a target without an explicit roadmap is merely a pious hope.

The continued success of the electronic sector over the last 40 years has been underpinned by an explicit and detailed ‘International Technology Roadmap for Semiconductors’. Experts covering the whole manufacturing sector from design to pre-use testing came together at two-year intervals and planned what was needed in great performance detail in 2,4,6,8,10, 15 and 20 years out so that the empirical observation of Moore’s law of doubling chip performance every two years could be maintained.  Every part of the sector knew that every other part was investing their fair share and it was up to each component part of the enterprise to do their bit – which they did.

The net-zero target is much more complex than Moore’s law, and to think we can succeed without an explicit and very detailed roadmap is folly of the highest order.

10. The explicit details of the three engineering projects are ignored at the peril of the whole target of a 2050 Net-Zero Emissions Economy.

11. The next step must be a comprehensive engineering assessment.

If this step is skipped, the chances are that a vast amount of money and effort will be wasted, the economy will be seriously damaged and emissions will hardly change.

12. Some relevant references to further studies are to be found here: 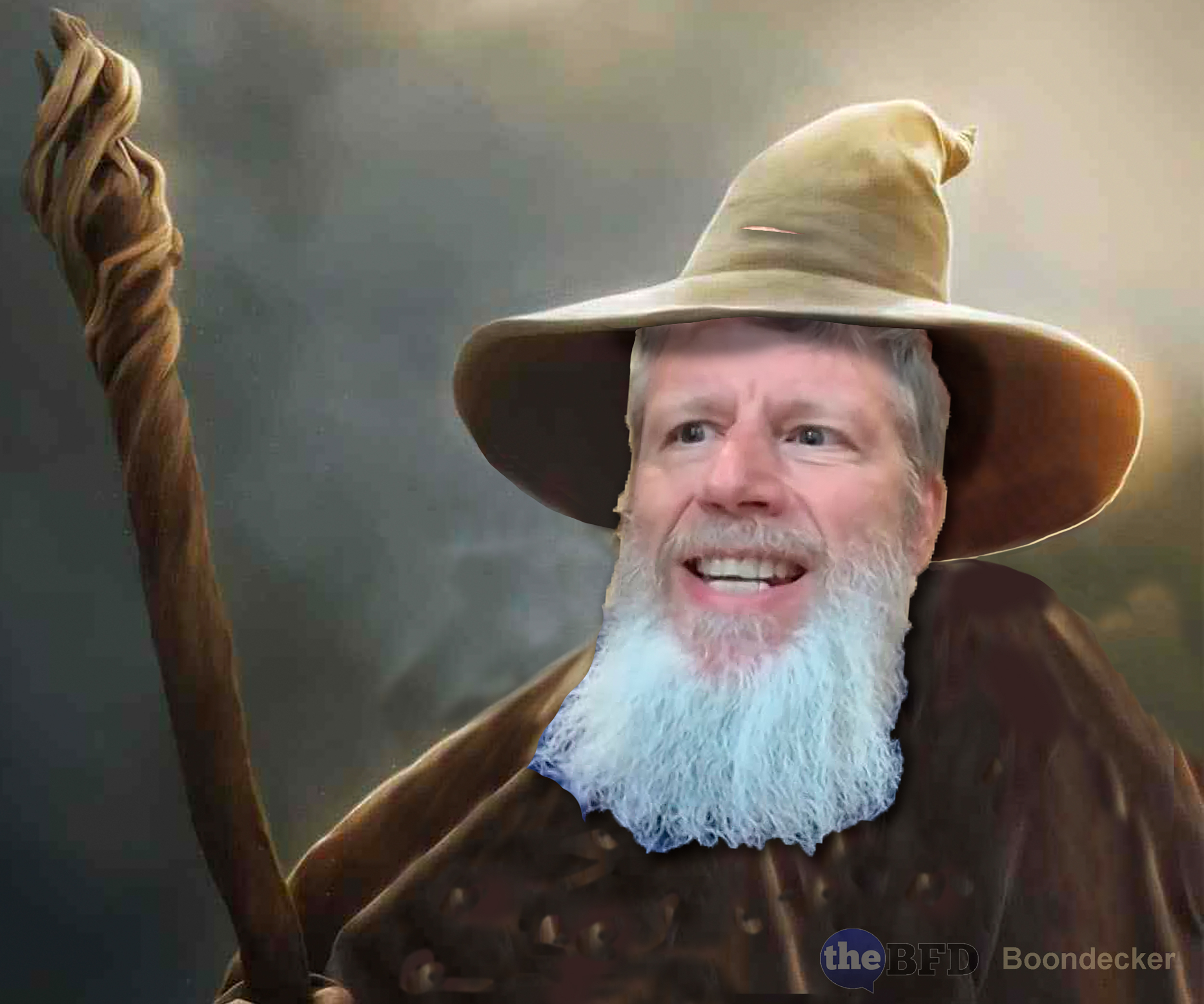