Lurking within every Labour MP is a totalitarian, anti-democratic, autocrat just itching to abrogate democracy if they can just get away with it.

Despite not campaigning on this issue they have just announced that they are going to use urgency to pass a law removing ratepayers’ democratic rights simply because they don’t like how repeated referenda see ratepayers comprehensively rejecting Maori wards:

New Plymouth and South Taranaki will both have a Maori ward after the 2022 election.

At present the wards can be overturned in public polls triggered by petitions supported by 5 per cent of council voters.

Mahuta proposes to have the new legislation through Parliament by February 21 to ensure that the nine councils around the country that were faced with holding a poll, including New Plymouth, will not need to.

So the government are going to ram a law change through Parliament under urgency to take away the vote from residents and cancel legally triggered referenda because they think people will vote the wrong way.

The government now are at war with the people of New Zealand. It is removing democratic rights because it thinks that voters can’t be trusted to make the ‘right’ decision on Maori wards. It is for this reason that it is going to legislate away those rights for referenda, under urgency.

What makes this even more of an affront to democracy is that Labour kept this very quiet during the election campaign. Dear old Audrey Young explains:

What the present Labour Government has announced is an important policy and highly controversial.

It is unforgivable, therefore, that Labour did not put it in its election manifesto for the 2020 election.

It was clearly on Labour’s agenda all along. It may be a divisive issue but there is no excuse for Labour having hidden it at the election.

No doubt Labour feared it could strengthen the arm of Act or, more importantly, of New Zealand First and did not want to take the risk of saying what it wanted to do in case it cost the party votes.

Labour’s best chance of success and an outright majority rested on making it a Covid-19 election.

This is nothing more than a shabby attempt by Labour to gerrymander, or Maori-mander as the case may be, to stack councils with their toadies.

Make no mistake: this will entrench left-wing (high rates) majorities on our local councils.

In 22 out of 24 referenda, the public have voted against introducing Maori wards – that’s why Labour wants to retrospectively change the rules. They hate democracy.

Unlike for Parliamentary seats, there are no rules in local government to ensure that wards are of roughly equal size. That means that Maori wards can (and will) be used to screw the scrum in Labour’s favour around council chambers around the country.

Race-based wards should be anathema to us all, yet that is what Labour is foisting onto local bodies.

It must be vehemently and vociferously opposed. Part of that opposition should be to demand recall elections so that ratepayers can remove councillors who ignore the wishes of constituents.

There needs to be a consequence for ignoring voters.

If you enjoyed this article please share it so that others can discover The BFD. 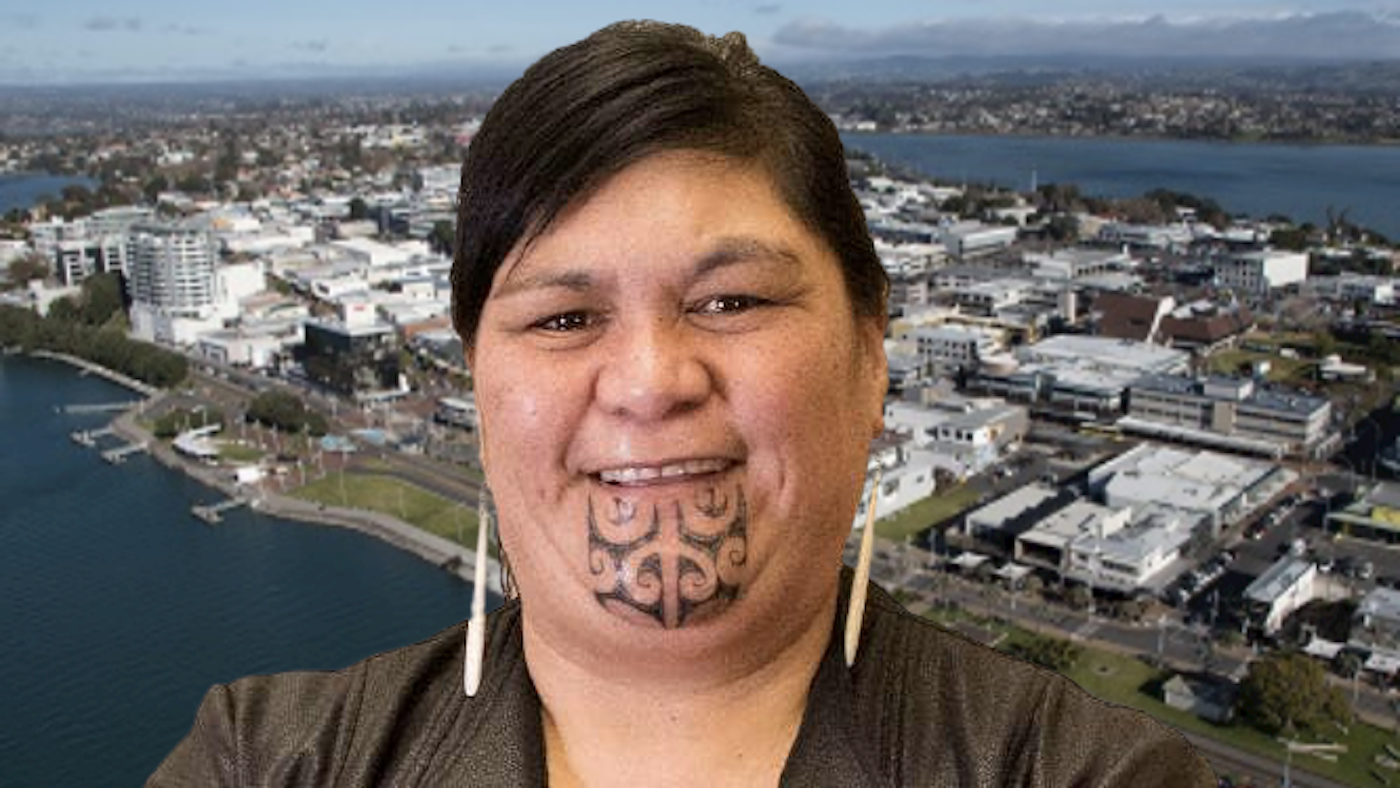