On Friday, Facebook carried out a purge of left-wing, antiwar and progressive pages and accounts, including leading members of the Socialist Equality Party. Facebook gave no explanation why the accounts were disabled or even a public acknowledgement that the deletions had occurred.

At least a half dozen leading members of the Socialist Equality Party had their Facebook accounts permanently disabled. This included the public account of Genevieve Leigh, the national secretary of the International Youth and Students for Social Equality, and the personal account of Niles Niemuth, the US managing editor of the World Socialist Web Site. In 2016, Niemuth was the Socialist Equality Party’s candidate for US Vice President.

U.S.-based commentator Caitlin Johnstone predicted this would happen but maybe not as fast as it has.

Does the Tech Giant cartel intend to start censoring what the International Union of Socialist Youth has to say, which the now Dear Leader of Aotearoa was elected President of in 2008? 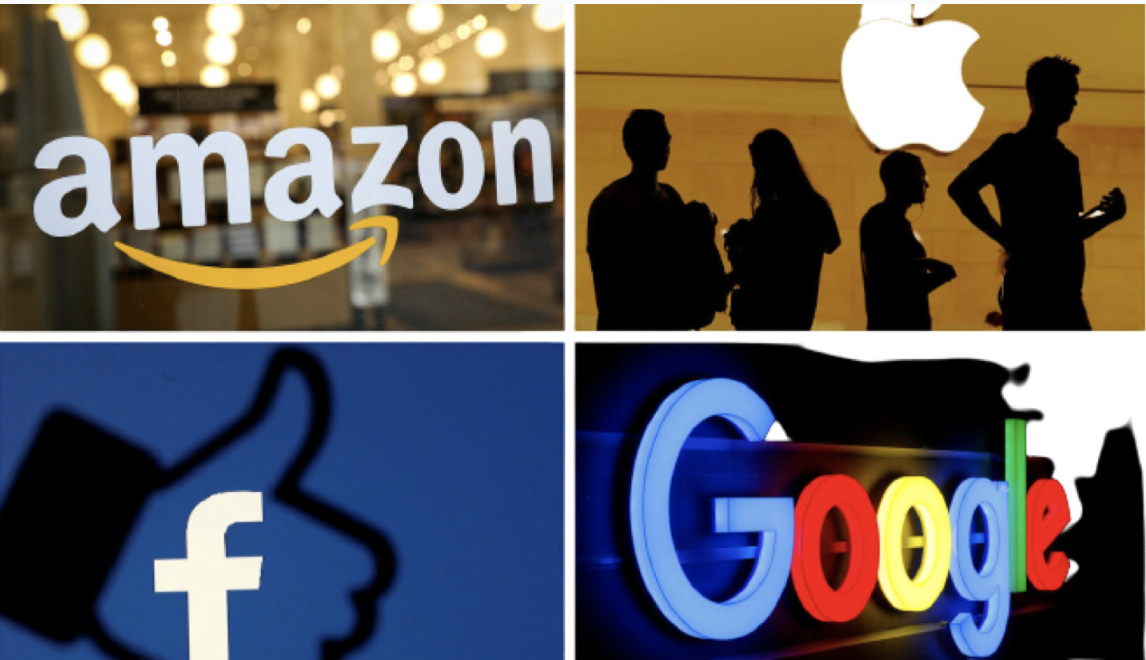