The Prime Minister seems to think ‘collectivism’ saved us from COVID-19. Labour would love the event of the decade to back their belief system, but it doesn’t.

Once you start comparing, you start to feel sorry for the poor Government. The comparison just isn’t fair.

Nobody ran out of food. The stores remained full as supply chains adapted to new rules and great disruption. Food went out, too, with the rural sector earning export receipts by feeding 40 million people overseas. The Government’s delivery of testing and PPE was an absolute farce. The only good news is we didn’t have to rely on them alone, we had entrepreneurs such as the Mowbrays chartering planes to airlift in tonnes of PPE. It’s not perfect, with frustration at shortages of some imports, the pace of arrivals and some increased prices, but New Zealand is a bit off the beaten track and yet largely things have worked.

In reality New Zealand had time to burn, being the 63rd country to find a case. What was ‘early’ in our COVID story was late compared with many countries. How late? The Government cancelled its international ceremony to commemorate the tragedy of March 15 only a few days before it was scheduled.

In the first weeks of the lockdown, voluntary pay reductions were happening across New Zealand. Many, if not most corporate managers took 10-20 per cent cuts straight away. It took nearly four months from when David Seymour first mooted MP pay cuts to when they were put in place.

This should be a home game for the Government, but what did they really do? We had a lockdown that turned out to be illegal, enforced by a Police Commissioner who did his best to scare citizens. There was a Government website so you could snitch on your neighbours. Meanwhile, the Student Volunteer Army and Foodstuffs set up an entire operation for the elderly to order their groceries.

Setting rules of the game

Companies up and down New Zealand had to put in place rules and regulations to comply with their Health and Safety obligations in a COVID world. We didn’t hear much about it because people just got on with it.

Besides the illegal lockdown, the rules set by the Government were clunky and often illogical, the most obvious example being letting supermarkets, dairies and even sex toy outlets (because they also sold contraception) open, but not butchers, bakers, or fresh fruit and vege sellers.

Still only 5 per cent of the population use the Government’s contact tracing app. Private enterprise’s COVID Card could be in place by now, but the Government decided to kick for touch with a pointless trial of the concept. Meanwhile the world’s pharmaceutical companies have innovated beyond what was thought possible to deliver vaccines that appear to be killing the pandemic.

To give credit where it’s due, the Government, specifically a Crown Research Institute called ESR, have made enormous progress with genome sequencing. The ability to identify specific strains of COVID is enormously helpful for working out where it comes from.

Nobody can change that, unless a majority of people agree. It is like a restaurant where everyone gets the most popular meal regardless of what they themselves chose. What would happen at such a restaurant? First, people would stop looking closely, or stop looking altogether, at the menu. Over time, the restaurant would stop putting effort into a menu few people cared about. Food was like that in countries that took collectivism seriously.

We face big challenges post COVID; weak productivity, gangs with guns, declining education standards, poor quality law-making. If COVID has any lesson for us, it’s that free enterprise is more often the solution to our problems than state control. 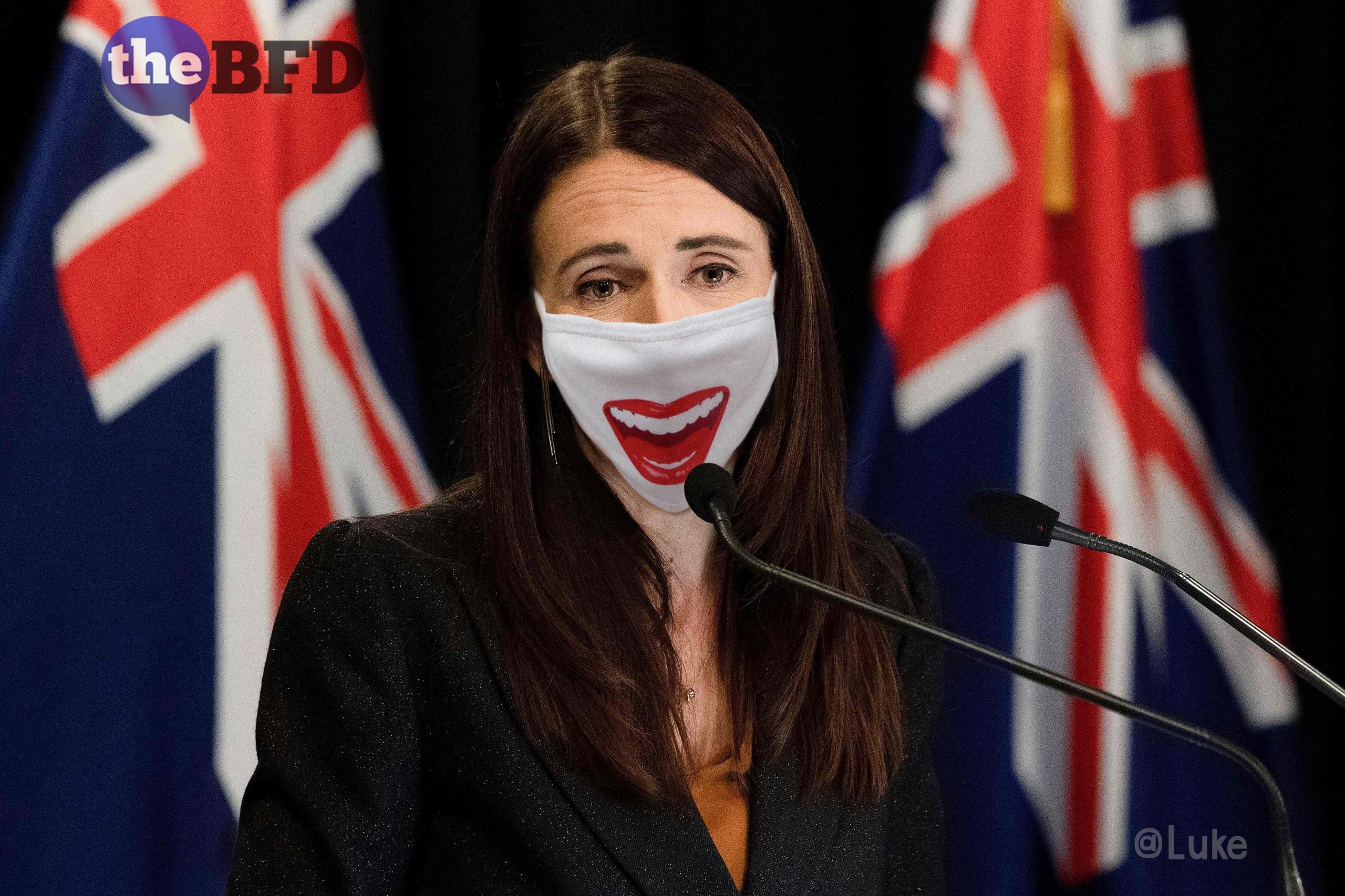