We all know by now that the biggest social media platforms, notably Twitter and Facebook, have done a sterling job of de-platforming anyone who is a conservative, even if they are moderate. It seems that the storming of the Capitol has given them the excuse they have been looking for for years. It allowed them to dump President Donald Trump, and then immediately start a virtual witchhunt, seeking out anyone who may have agreed with the Don in even the slightest way.

New Zealand conservatives, many of whom had little or no admiration for Trump were de-platformed in large numbers as well. It didn’t really matter what they had said, it was what they MIGHT have said that seemed to matter most. This is the modern-day equivalent of witch burnings, all for actually doing nothing wrong… but whether or not a person was a witch was mostly irrelevant in those times and the same rules of justice seem to apply now.

Well, okay. Some people say that Facebook and Twitter are private companies, and they have the right to become precisely the type of echo chamber that they want. They have their own rules and standards, and they can enforce them without criticism. I have never subscribed to that particular view, mainly because both platforms can be more accurately described as media outlets these days and, as such, they need to be held responsible for what they publish. After all, the Christchurch mosque attacker live-streamed his terrible deeds on Facebook, so it cannot be said that they have no responsibility for their content these days.

Twitter repeatedly told the victim of child sexual abuse that a video of his ordeal circulating on the platform didn’t violate the platform’s policies, according to a lawsuit filed on the victim’s behalf by the  National Center on Sexual Exploitation.

The victim, anonymized in the lawsuit as John Doe, alleges that Twitter allowed the video of his abuse — filmed when he was 13 years old — to accumulate hundreds of thousands of views.

According to the lawsuit, Twitter only eventually complied after an agent from the Department of Homeland Security (DHS) got involved with the case.

By that time, according to the allegations, the video had already accumulated over 165,000 views on the platform.

Nice. Close down as much free speech as possible, shut down conservatives because they are… conservative, but paedophiles, walk right in?

The lawsuit further states that Twitter knowingly allows paedophiles to use the platform to exchange material depicting child sex abuse, and profits from their activity, which includes use of the ads system. The lawsuit also alleges that Twitter made money from the video of the victim’s abuse.

But anyone who supports Donald Trump, or has conservative views must be thrown off the site because they are all evil criminals who want to burn down buildings, loot shops and defund the police?

Oops… sorry. That was ANTIFA and BLM, who are mostly still on Twitter. Those who stormed the Capitol though, or who might have stormed the Capitol, except that they weren’t in the USA at the time and wouldn’t take part in a riot for anything… well, those folks are really dangerous.

We live in a very sick world where people with conservative views are seen as more dangerous than paedophiles. But in this crazy world we live in… are you even surprised? 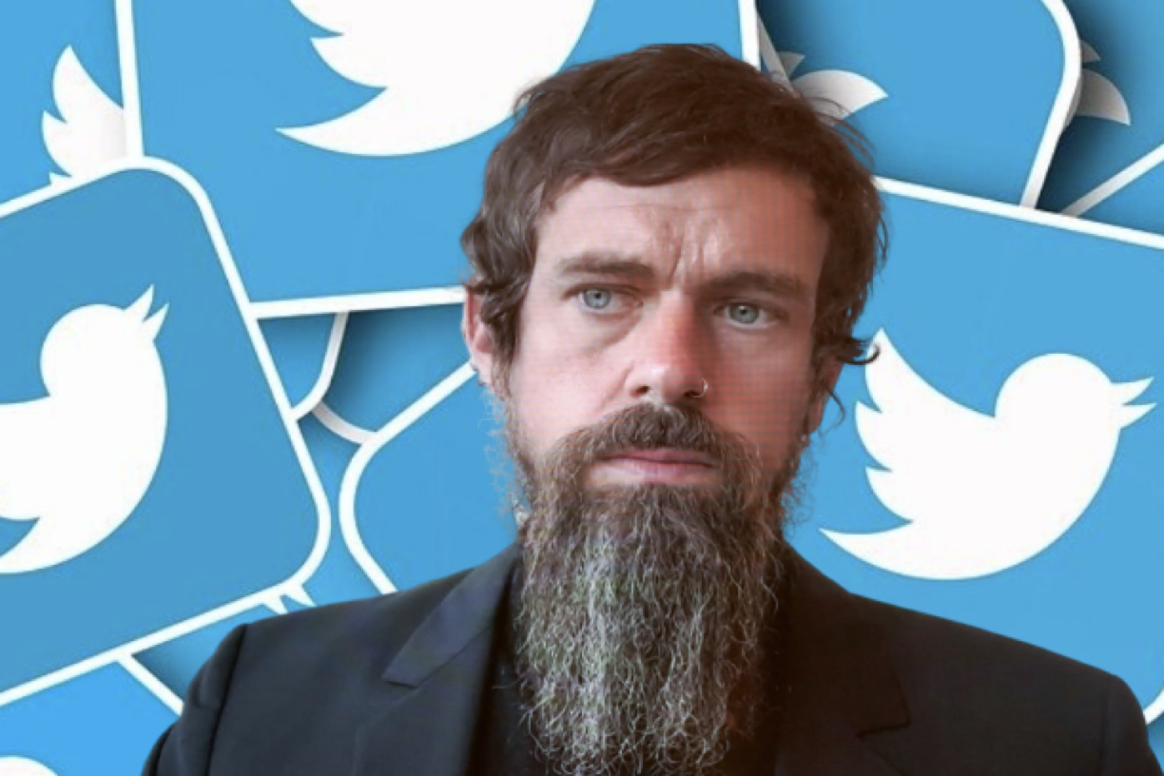