Four weeks ago I escaped from prison ship New Zealand through a deserted Auckland airport, where the shops are boarded up and almost all signs of life and of commerce have been erased. Standing alone in the eerie quiet of the departures hall in a midday twilight felt akin to the end of the world – because the lights were off.

Perhaps I was in the wrong place? It wouldn’t be long, I imagined, until weeds pushed through the floor, saplings took root in the stationary escalators, and nature re-asserted herself, enveloping the crumbling architecture in a verdant explosion of post-human flora. Had I been inadvertently caught up in a Green Party ad campaign? The experience reminded me of 1985’s post-apocalyptic science fiction film The Quiet Earth, in which Bruno Lawrence awakes to find himself one of three survivors of a cataclysmic disaster on an otherwise empty planet.

As it turned out, my fellow survivors were on the plane – all 75 of them. Once out of the South Pacific though, it became clear that the rest of the world is not reclining in the same state of atrophy. Most places, in fact, are operating and people are flying – particularly around Asia, the Middle East, and across the Indian subcontinent.

Disturbingly, it is the once-free Western nations, now morally ossified, which have locked themselves into a spiral of panic-induced dictatorship of the most illiberal kind – in response to what could kindly be described as one of Dr Freud’s health neuroses – while the supposed dictatorships of the un-free world bask in their populations’ relative freedom. It is a startling reversal.

What is more, when viewed from outside Jacinda’s mental bubble, it is not the world’s populations which have been ravaged and decimated by COVID-19, but its economies. Global populations are the same, only poorer. And what the political response to COVID represents now, more than ever, is a clash of cultures.

The planet has split into two camps: ‘eliminators’ in East Asia, Australia and New Zealand; ‘suppressors’ in the Americas, the Middle East, Europe and the UK. And it is the suppressors who are winning, and who will get their economies back on track the fastest, principally by being realists. You cannot physically eliminate a disease which many experts have now accepted will be around ‘forever’.

Acceptance for social repression in Western nations caught up in the COVID storm may well drain away when their mortalities begin to resemble influenza in a typical year. Worryingly, while COVID fatalities in New Zealand have not even begun to climb towards those from influenza, we accept unflinchingly the ‘closure’ of our borders together with advancing authoritarianism.

Worse still, although you wouldn’t know it, the borders aren’t actually closed. What we are faced with is a regime of very heavy taxation, penalties and tariffs on international travel used in conjunction with propaganda and coercion to make people falsely believe that they cannot exit from, or return to, the country.

Standing alone, in the fool’s paradise of its own isolation, New Zealand’s is a defeatist approach which reveals a real lack of moral fortitude and character. Nations which maintain a zero-tolerance approach to COVID will eventually become trapped, if they aren’t already, by their self-obsessed and absolutist rhetoric.

After all, how long can we expect this COVID malarkey to go on for? The World Bank’s own website says the COVID ‘project’ will run until 2025. And as an event which is clearly being ‘staged, ‘project’ is the right descriptor for it. Are New Zealanders really going to sit with their collective finger up their arse for that long?

“Of all tyrannies, a tyranny sincerely exercised for the good of its victims may be the most oppressive. … To be “cured” against one’s will and cured of states which we may not regard as disease is to be put on a level of those who have not yet reached the age of reason or those who never will; to be classed with infants, imbeciles, and domestic animals.”

So far as tyranny goes, during the winter of discontent in the UK people are being warned that ‘going for coffee can kill’ and are being arrested for doing so. Rules now regulate every aspect of life, with the government determining what is an ‘essential’ activity and what isn’t. In the ‘great Kiwi summer’ of self-contentment in the Peoples Republic of Aotearoa, Aucklanders face a growing menace from the mask Stasi on public transport.

Denmark is the latest country to announce that it is rolling out a ‘COVID passport’, to allow those who have taken the vaccine to engage in society without any restrictions. This has wider implications because any form of immunity passport could pave the way for a full ID system – an idea which has repeatedly been rejected as incompatible with a society founded in ‘negative’ liberal rights.

In respect of this ‘cure’, however, Norway has recently adjusted its COVID vaccine advice for doctors after admitting it ‘cannot rule out’ side effects were behind 23 deaths in ‘elderly, frail’ patients. It might actually be a case of the ‘cure’ being worse than the disease with the vaccine looked back upon in horror, much as we now view Laudanum, that great cure-all from the nineteenth century.

What happens next? Inflationary pressures are building, forcing the US Federal Reserve to signal a much earlier rise in interest rates than previously anticipated. Coming at the time of the new Biden administration’s $2 trillion ‘stimulus package’, it suggests that the economy is going to be running a lot hotter than expected. Monetarists warn that a massive expansion of the money supply over the last year almost guarantees inflationary volution. Nothing like this has been seen in modern times.

Those in the deflation camp fear that any economic rebound could burn itself out in a couple of quarters as the delayed effects of higher unemployment bite and the deeper damage left by COVID becomes evident. The question is not whether we will get an acceleration in inflation in 2021, but to what extent this inflation surprise will shock us.

Meanwhile, the UK population may have fallen by as much as 1.3 million – the biggest decline since the Second World War – as COVID-19 emigration bites. London’s population has perhaps fallen by 700,000 – echoing the 1970s exodus which saw the capital’s population fall by 20 percent.

The UK government is now discussing ‘universal credit’ – which is a form of communism. Reports suggest that one in four young people are ‘unable to cope’ with restrictions – and that’s engendering a sense of government dependency. It appears as if the glory days of 1970s ‘stagflation’ and the Big Society are returning and Jacinda, in all her ‘youth adjacency’, is heading to the party with flared trousers and her patronising smile. 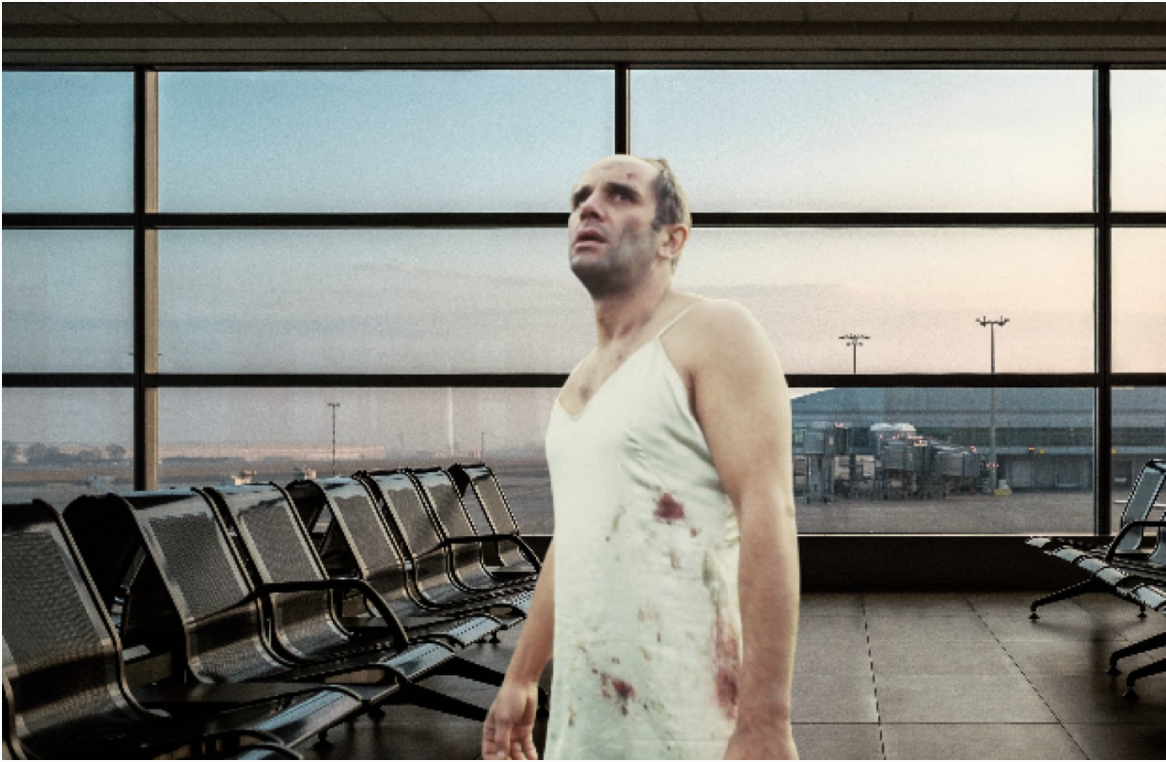