Future energy mixes should show a growing contribution from modern nuclear power plants. That is the core finding of the new “No Regrets Energy Policy” proposed by the Climate Intelligence Foundation (CLINTEL).

CLINTEL finds current governmental energy-transitions to be “scientifically unfounded and economically suicidal” because of their dependence on wind and solar power generation.

They put it this way:

“The optimum energy mix of different countries will be different, but they all have in common that the contributions of solar panels and wind turbines to the energy mix will remain marginal. Dependence on weather conditions and lack of proper energy storage cause fundamental bottlenecks. Decision makers must stop backing these lame horses.”

“Wind turbines are getting bigger and bigger and their impact on the quality of the living environment is becoming more and more intense. They cause serious annoyance in the form of infrasound, moving cast shadow and landscape degradation. Wind turbines are totally unsuitable for densely populated countries and regions”, states emeritus professor Guus Berkhout, co-founder of CLINTEL, adding that “Thermodynamically speaking, wind turbines are unpredictable contraptions that should never be connected to a national electricity grid.”

Unlike the prevailing international commandments, the CLINTEL Energy Policy is very flexible. Here is their foundation statement:

Therefore, we should definitely not take any risks with our energy system. If the energy supply would fail, organizations in most sectors would be forced to put all their operations virtually on hold (industry, transport, safety, health care, drinking water supply, etc.).

A well-considered energy transition will therefore have to be innovative and led by true experts in the field of energy supply. Ideological agendas and subsidy-driven business models are literally life-threatening.“

CLINTEL’s advice is to rely on natural gas as an excellent transition fuel. Meanwhile they say we should put all effort in preparing for the nuclear energy era. Future nuclear power plants are even more efficient, safer and cleaner than the current ones. The delivered electrical energy (and residual heat) is a low-cost security, 24 hours a day, 365 days a year. CLINTEL expects that if we move thoughtfully from the fossil fuel era to the nuclear energy era, it promises “prosperity for all“.

Finally, Professor Berkhout warns that China will be extremely pleased if the Western World would continue to mess around with wind turbines and solar panels. It will accelerate their position as global economic leader. Considering the energy plans of the new American President, he concludes that “Joe Biden’s climate plans are at China’s beck and call”.

More broadly he thinks the real challenge to responsible, well considered views is now that of being heard. Here is how he puts it:

“So far, governments, universities, scientific and engineering societies, big industries and billionaire clubs are all locked in political correctness and refuse any discussion. Actually, they all keep dissenting views out of the media. This means that CLINTEL’s battle is not only about climate and energy. Above all, CLINTEL is defending the fundamental freedom of speech and scientific inquiry.”

CFACT is here to help get these well considered views out to the thinking public. 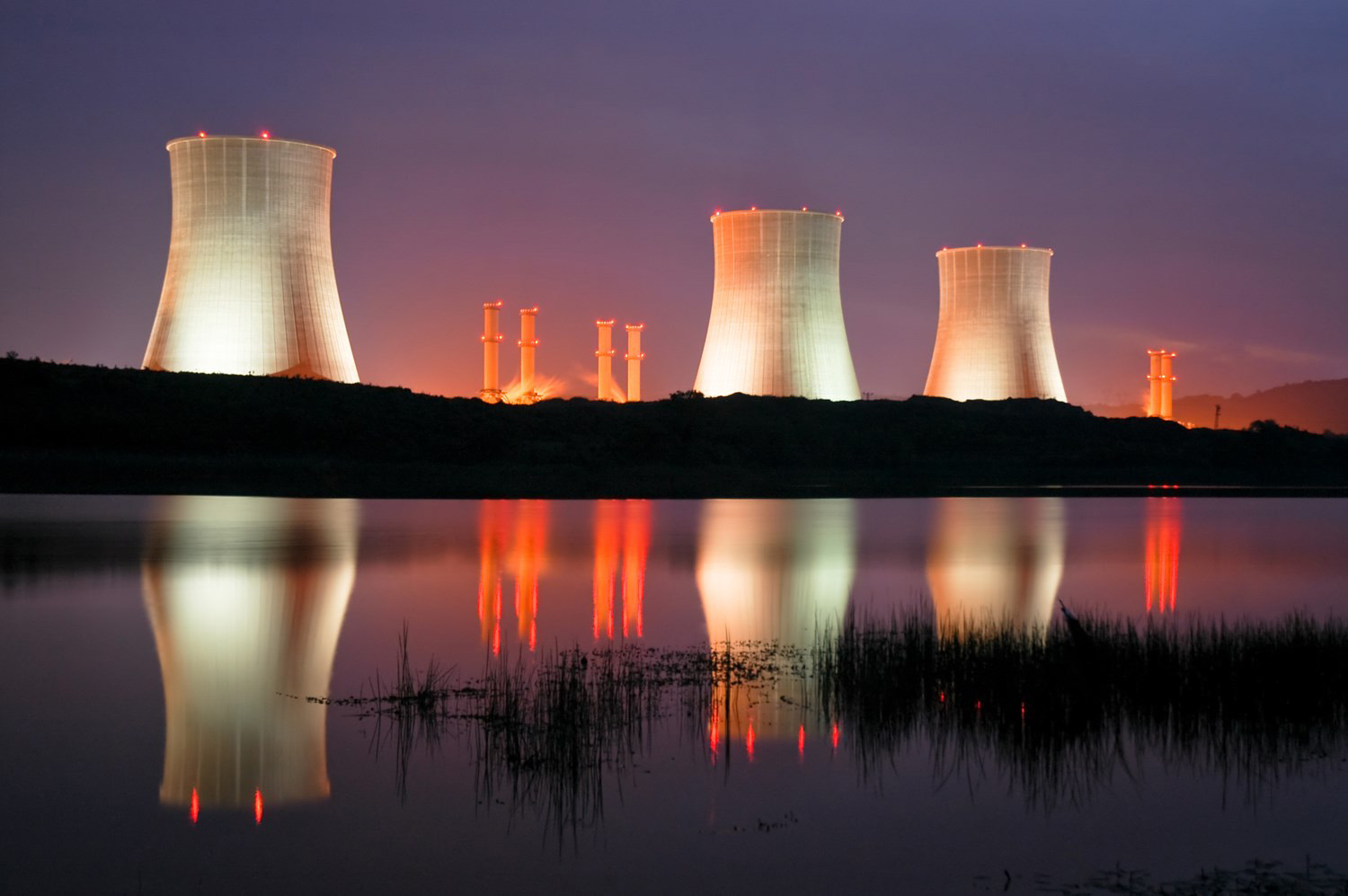