If you don’t already have a Bronze level subscription to The BFD you are missing out on HangonaMin’s weekly satirical Woke Examiner.

In an exclusive interview with The Woke Examiner’s assistant cub reporter, the Prime Minter Jacinda Ardern, revealed that Aotearoa’s borders have been permanently closed till after “The Great Reset”.

In a hushed conspiratorial tone she explained the virus is very tricky.

Apparently, it has been sneaking through our borders on doorknobs, lift buttons and packets of frozen peas. The average knob for example may look harmless but as the two recent clusters have shown some people can’t keep their hands off them.

When asked about the soon to be released vaccine she said as it is not 100% effective we will have a percentage of the population at risk and as her policy is total elimination, the borders need to be closed permanently to keep it out.

When questioned about bubbles with other countries she said while that everyone knows she is working hard internationally with conversations – enjoying a good natter – unfortunately more hard work is needed.

According to our assistant cub reporter, after a long pause, Ardern slyly leaned forward, tilted her head and momentary startled him by baring her huge white teeth.

“You are woke and straight out of university aren’t you”, she intoned, “so turn off your recorder and I will let you in on a wee secret. Your sisters in the other media are in on it.”

Our assistant cub reporter’s sweaty fat fingers fumbled the request so here is the recording word for word.

This lockdown stuff is just a diversion. I am a head of a pack of carefully chosen extreme-left-women who have been put in powerful positions world wide, using Carbon Zero and COVID-19 to introduce a “new kind of capitalism” – ‘The Great Reset’ of global economies, politics, and societies.

Know us by our hand signals. (she said cryptically)

I have stated before, neo-liberalism is dead and with it traditional notions of economic capitalism.

We are putting in place a set of “Stakeholder Capitalism Metrics enabling the world to progress under one set of overarching rules with socialjustice and equity a key component of this brave new world.

This is a restructure of the way the world does business.

‘The Great Reset’ will lend a voice to those who have been left behind, so that everyone who is willing to ‘co-shape’ the future can do so. Of course that ‘lent voice’ will have to be returned at some stage.

Cunningly ‘The Great Reset’ is to be sold as not a revolution or a shift to some new ideology – just an adjustment of capitalism.

Some of the pillars of the global capitalist system are being replaced – well, all are actually.”

To achieve shared progress, prosperity, health and wellbeing requires rebuilding from ground Zero. The trade, taxation, and competition rules that reflect decades of neoliberal influence are over.”

So wipe any idea of ever owning your own house.

Want to read the Woke Examiner every week? 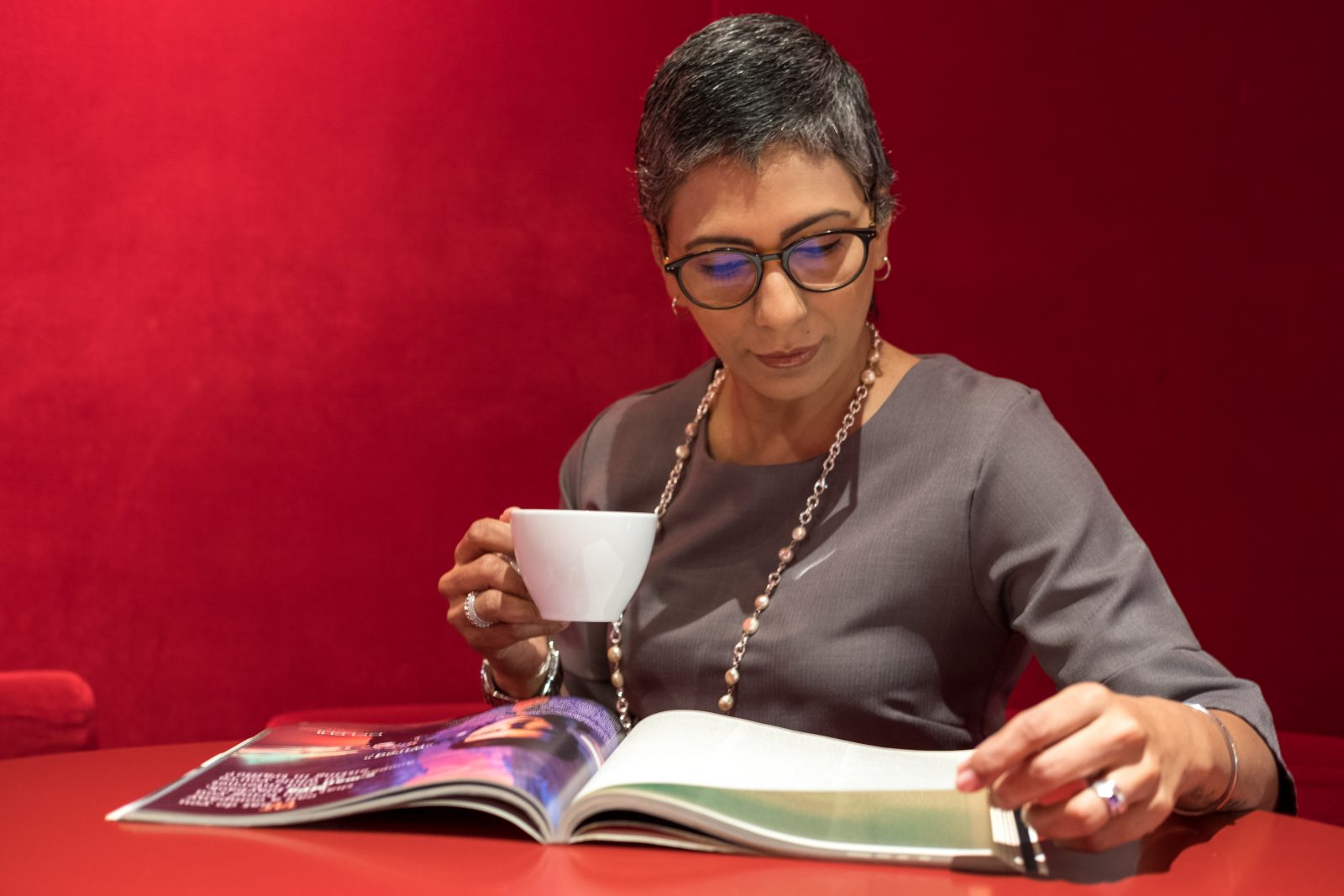