While sleepy Joe Biden was rehashing tired old cliches in his inaugural speech to the nation, Jacinda Ardern was busy doing some rehashing of her own. Having retained her title as the Spin Queen by naming 2021 as the “Year of the Vaccine”, she then moved on to the most pressing issue in the country at the moment – housing. She announced that the government was going to fix the housing crisis – right here, right now.

Well, not exactly ‘right here, right now’… all she announced was when the next lot of announcements on housing are going to be. She started with announcements in February about changes to the Resource Management Act, followed by announcements in May regarding measures to address supply issues, followed in July by announcing a National Policy Statement on urban development.

It takes me back to 2017 and the lofty aspirations of the then housing minister, Phil Twyford, who announced a plan to build 100,000 houses: 1,000 in the first year, 5,000 in the second year and 10,000 per year thereafter. According to my calculations, we should have 16,000 houses built by now. We all know, of course, that they never reached their first target of 1,000, so it is hard to take their new plans seriously, bearing in mind that all they are doing at this point is announcing more announcements.

Jacinda is always telling us how she has ‘a plan’ for just about everything, but somehow, a ‘plan’ is all she ever has. She and her hapless government never seem to associate plans with action. Once there is a plan, that’s it. Reality never comes anywhere near it. There was a ‘plan’ for light rail that has gone off the tracks. There was a ‘plan’ for better mental health services which has also come to nothing. The ‘plan’ to resolve child poverty has seen the situation become much worse over the last three years, even though Jacinda tells everyone who will listen that she went into politics to solve child poverty. She has solved nothing, but if there were a Nobel prize for talkfests, she would win it year after year.

Even so, the government’s target is a mediocre one; they plan to build 8,000 new state houses by 2024. Exactly what the 22,000 applicants on the waiting list are supposed to do until then is anyone’s guess, but with such average targets, even if they achieve them, the problem is clearly only going to get worse.

Anyway, the chances of them actually achieving their mediocre targets are still remote. Have you tried to get a builder recently? Every tradesman I have heard of is booked out months in advance. We could bring them in from overseas, of course… but there are a couple of problems with that. The first is the virus and the quarantine situation, where it seems that only cricket teams and drag queens can get into the country easily. But even if we solve that issue, there is the teensy problem of where these builders are going to live. There is a housing crisis, remember, and if there were plenty of spare houses for builders to walk into, then presumably we wouldn’t have a crisis at all.

As if that weren’t bad enough, we now have a problem sourcing building materials. Much of it comes from overseas, and we are experiencing supply chain problems, due primarily to COVID. While a lot of our materials come from Australia, we have all heard stories of major logjams at the ports here. Price rises in building materials are widely expected this year for those who can get them, meaning that whatever the government’s budget for these houses – if they have one – it is likely to fall short.

Jacinda and her housing minister, Megan Woods, are glibly blaming the last National government, but surely it is way past time to drop that sorry excuse. As I said before, this government should have 16,000 houses built by now, and we have no more than a few hundred. The waiting list for state housing has more than doubled since Labour came into power and those 16,000 houses would certainly have gone some way towards relieving the situation. But no. It is all National’s fault. Of course it is.

So nothing changes. For those who believe that the government has handled the COVID crisis skillfully, their record in other areas would suggest that this has been a case of nothing more than dumb luck, but when it comes to housing, they are a disaster. They simply haven’t got a clue how to begin to solve the problem, but hey – they can plan. They can talk. They can set up working groups, they can read reports. But I guarantee that by 2023, when the next election comes around, the housing situation will be worse than it is now, homelessness will be a chronic issue in this country and the electorate will be looking to Jacinda to do something about it. And she will. If she gets another term, at the beginning of 2024, she will kick off the political year with yet another of her famous slogans. This time it will be “The Year of the House”, and we will party like it is 2017 all over again. 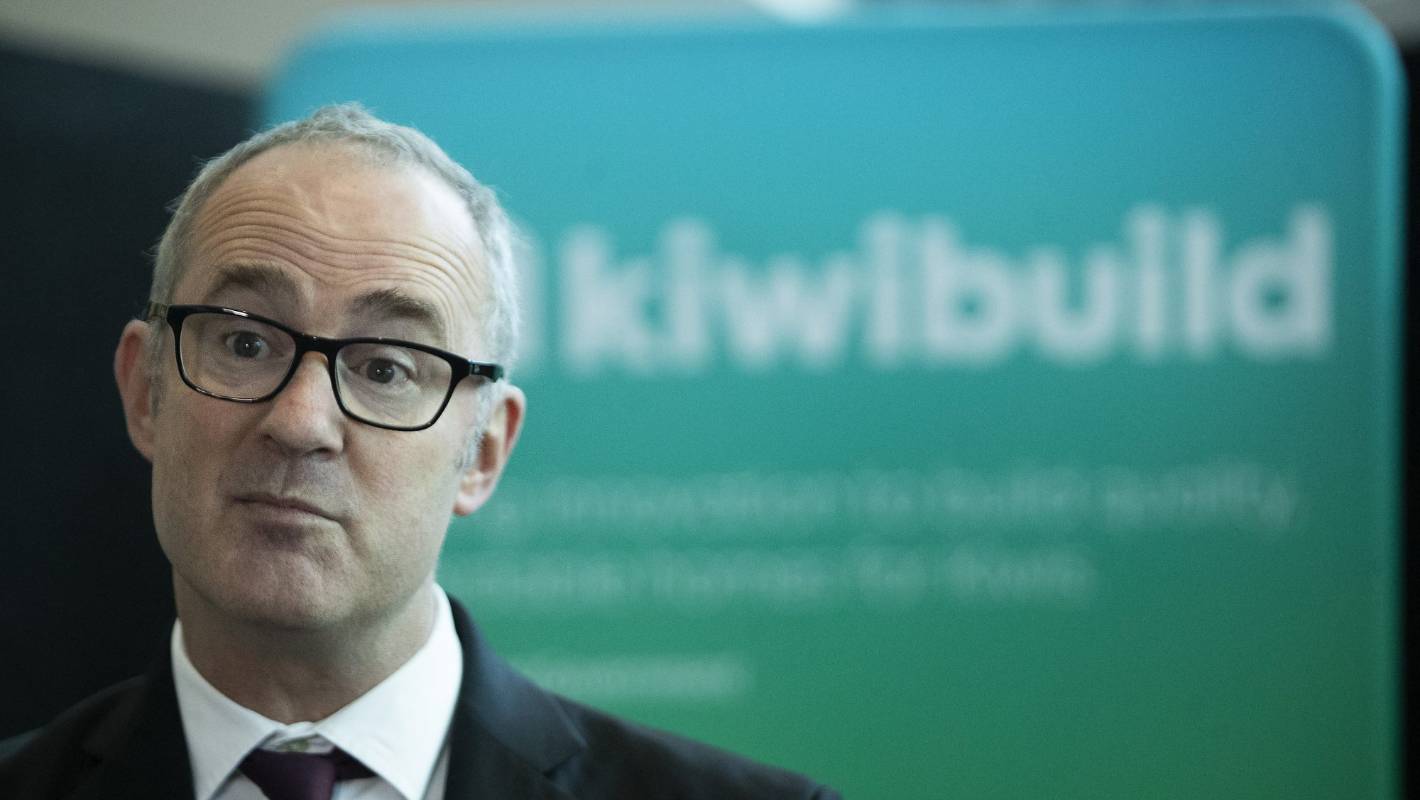