Skip to content
The media are working overtime to scare you silly about coronavirus. The BFD. Photoshop by Lushington Brady.

Here we go again, another failure at the border and the CCP Virus is in the wild.

Health officials are responding to a new case of coronavirus in the community in Northland.

The case involves a woman who was released from an MIQ facility – Auckland’s Pullman hotel – on January 13. She used the Covid tracer app and about 30 locations have been identified where she visited after being released.

The list of locations is yet to be released but stretch from Mangawhai to Dargaville and Helensville in southern Northland. The woman lives just south of Whangarei.

Arrivals get tested on about the 12th day of a 14-day stay in managed isolation and are able to leave if the test is negative.

But it is possible the person was infected in the facility after her last test and was incubating Covid when she left.

Of course it is possible. We’ve been saying this for months. But the Government told us they knew what they were doing.

Covid-19 modeller Professor Michael Plank said it was possible the virus was passed from one infected person to another in a managed isolation facility.

“One of the risks we’ve always been aware of is someone arrives with the virus, but then they pass it on to someone else in quarantine, perhaps near the end of their stay,” said Plank, of the University of Canterbury and Te Punaha Matatini.

You think? Everyone including Blind Freddy knew this was a possibility. It has only been good luck, not good management, that it hasn’t happened sooner.

And it turns out that the plague carrier has recently returned from an overseas trip.

The woman arrived from London on December 30 and stayed at the Pullman Hotel MIQ facility in Auckland. The origin of the infection is not yet known and the strain is unknown.

It was too early to consider the response to the case, Hipkins said.

The woman tested negative twice during her stay in MIQ before she was released.

She did not have symptoms in MIQ. She left MIQ on January 13 and returned to her home just south of Whangarei.

Bloomfield said the person travelled in Spain and the Netherlands before arriving in New Zealand.

Oh, how grand. They went on a little holiday before returning home. Nice for some. When did this person leave New Zealand? Was it for a little holiday? They left New Zealand four months ago and have been travelling around Europe.  Why if they left voluntarily did we let them back in?

But how about this little gem:

The woman was “assiduous in using the Covid tracer app”, Bloomfield said.

So what? All this proves is that the app is not the shield that we’ve been told it is by infantile explanations from the Government and the likes of Stuff.

This whole episode shows just how porous and lackadaisical our so-called border protection really is.

This is what happens when people are able to mix inside MiQ facilities. The whole system has been a mirage. At the very least MiQ should have no mingling.

Sources have told The BFD that the Ministry has been caught flat-footed. The Ministry let most of the “tracers” go when we went to Level One. On Friday all previous “tracers” were contacted and asked to get ready to “go back full time”. If this is true, the Government have known or suspected for a couple of days at least.

The Ministry of Health says they were “symptomatic since the 15th”.

What the hell have they been doing for the last 9 days?

I did warn you all we were heading for a new lockdown. Half of Auckland has been holidaying up North. As this rumbles forward we will see more cases. They locked down Auckland last time for four cases.

When a lockdown is your only weapon, it’s all you can do. Those businesses which were only just recovering will be hoping there isn’t another lockdown.

And still we wait in the queue behind other countries for the vaccine. 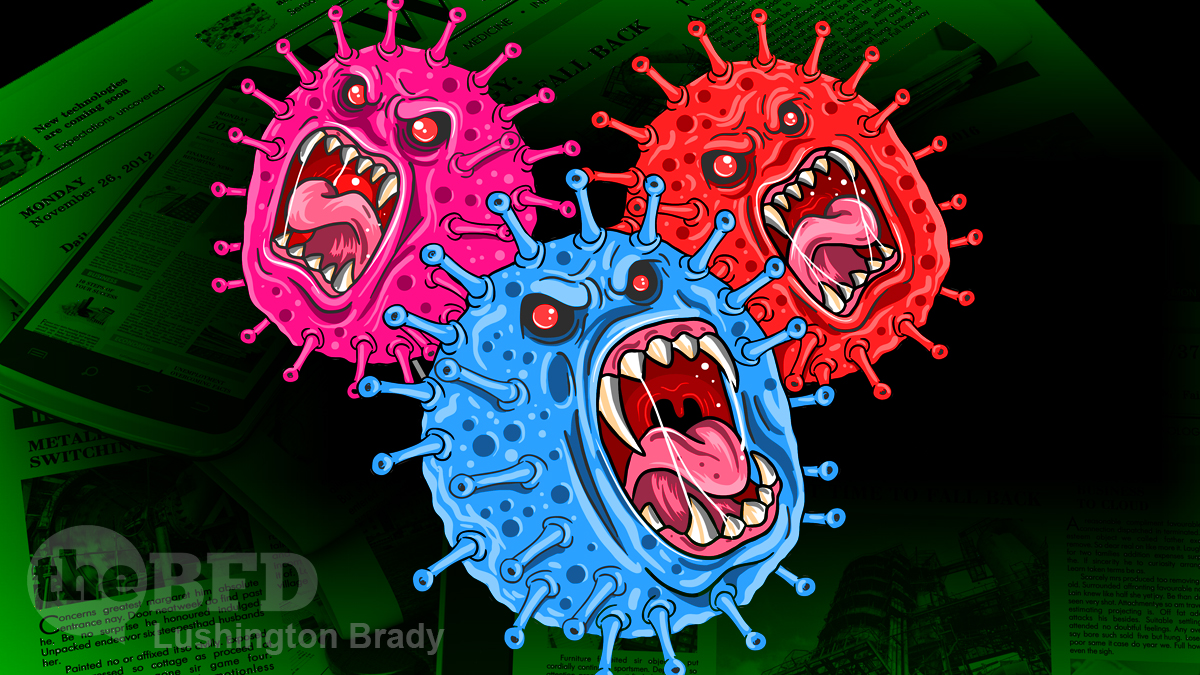