Brad Polumbo is a libertarian-conservative journalist and Opinion Editor at the Foundation for Economic Education.

President Joe Biden wasted no time after Wednesday’s inaugural ceremonies before getting to work. He signed 17 executive orders and memorandums—by far the most in history on a president’s first day—one of which halted construction of the controversial Keystone XL pipeline, which would have carried crude oil from Canada through the US.

“Construction on the long disputed Keystone XL oil pipeline halted Wednesday as incoming U.S. President Joe Biden revoked its permit on his first day in office,” the Associated Press reports. “The 1,700-mile (2,735-kilometer) pipeline was planned to carry roughly 800,000 barrels of oil a day from Alberta to the Texas Gulf Coast, passing through Montana, South Dakota, Nebraska, Kansas and Oklahoma.”

This is just the latest—but likely final—development in a long fight over this project. The Keystone pipeline was first commissioned in 2010, but this part of it, the XL pipeline, was blocked by the Obama administration in 2015. Then, President Trump reversed course in 2017 and, after lengthy legal challenges, finally paved the way for it to proceed. But sadly, Biden’s latest decision is likely the end of this years-long fight.

“We will begin a safe and orderly shut-down of construction,” Keystone XL President Richard Prior said.

Biden’s rationale for shutting down the project is clear. He believes that carbon emissions and climate change pose a grave threat to the environment and the economy. Thus, the president hopes to block more use of fossil fuels and reduce carbon emissions by thwarting this project.

“The Keystone XL pipeline disserves the U.S. national interest,” Biden wrote in his executive order. “The United States and the world face a climate crisis. That crisis must be met with action on a scale and at a speed commensurate with the need to avoid setting the world on a dangerous, potentially catastrophic, climate trajectory.”

“Leaving the Keystone XL pipeline permit in place would not be consistent with my Administration’s economic and climate imperatives,” the president concluded.

Biden’s “solution” here is to use the power of the federal government to spike a massive economic project years in the making. His benign intentions will not ameliorate the lasting fallout from the many unintended consequences this intervention will surely bring.

Even those who share Biden’s goal of reducing CO2 emissions shouldn’t support his move to block the pipeline. Blocking its construction will, most likely, lead to higher emissions, not a reduction.

Well, Keystone had already promised to use green technology and eliminate all CO2 emissions from its operations by 2030. And it’s not as if blocking this pipeline will actually mean the oil doesn’t get transported. It will just have to be transported by more costly, less efficient measures like rail shipping.

“The Obama State Department found five separate times that the pipeline would have no material impact on greenhouse gas emissions since crude would still be extracted,” the Wall Street Journal editorial board explains. “Shipping bitumen by rail or tanker would result in 28% to 42% higher CO2 emissions and more leaks.”

2. Thousands of Jobs Will Be Lost

Any time the government steps in and squashes economic investment, job losses are sure to follow. Biden’s blocking of the Keystone XL pipeline is no exception.

If allowed to go through, the pipeline project would have created 11,000 jobs and $1.6 billion in wages, according to Fox Business. These gains will all now be lost. Biden regularly says he wants his environmental policies to create good-paying, union jobs— but what the president just did will accomplish the opposite. This is why even left-wing elected officials like Canadian Prime Minister Justin Trudeau oppose Biden’s decision.

If there’s one thing that’s bad for investment, it’s uncertainty. And that’s exactly what Keystone has faced thanks to the federal government’s knee-jerk reversals and regulatory whiplash.

Yes, you can build it. Wait, no you can’t. Yes, actually you can. Wait, never mind, now it’s blocked again.

“It is impossible for American businesses to make big, long-term investments in a political environment in which every project is up for renegotiation — or summary economic execution — every time the White House changes hands,” the National Review editorial board wisely warns. “Surely, in a continental nation as vast as ours, with an economy as complex as ours, it shouldn’t be possible for one man serving a short term in a temporary elected office to undo years of work and billions of dollars in investment. This is pure foolishness, and it will cost us.”

Biden says he wants to promote economic growth and investment. But if this kind of whipsawing regulatory reversal pervades the new president’s tenure, businesses will—quite understandably—end up reducing their investments to account for such uncertainty.

Even the smartest and most brilliant bureaucrats and elected officials will never be able to issue sweeping economic diktats from offices in Washington, D.C. without incurring massive unintended consequences. It’s simply impossible for any centralized authority to have enough knowledge of vast industries and complex situations across the continent to effectively account for all variable and potential outcomes.

“Every human action has both intended and unintended consequences,” economist Antony Davies and political scientist James Harrigan explain. “Human beings react to every rule, regulation, and order governments impose, and their reactions result in outcomes that can be quite different than the outcomes lawmakers intended.”

The Biden administration’s decision to block the Keystone XL pipeline will, no doubt, provide a poignant example of when big government goes wrong. But it would be a mistake to think these shortcomings are specific to President Biden, environmental policy, or oil pipelines.

Central planners will always end up missing the nail when they swing the hammer—because they’re working while blindfolded. 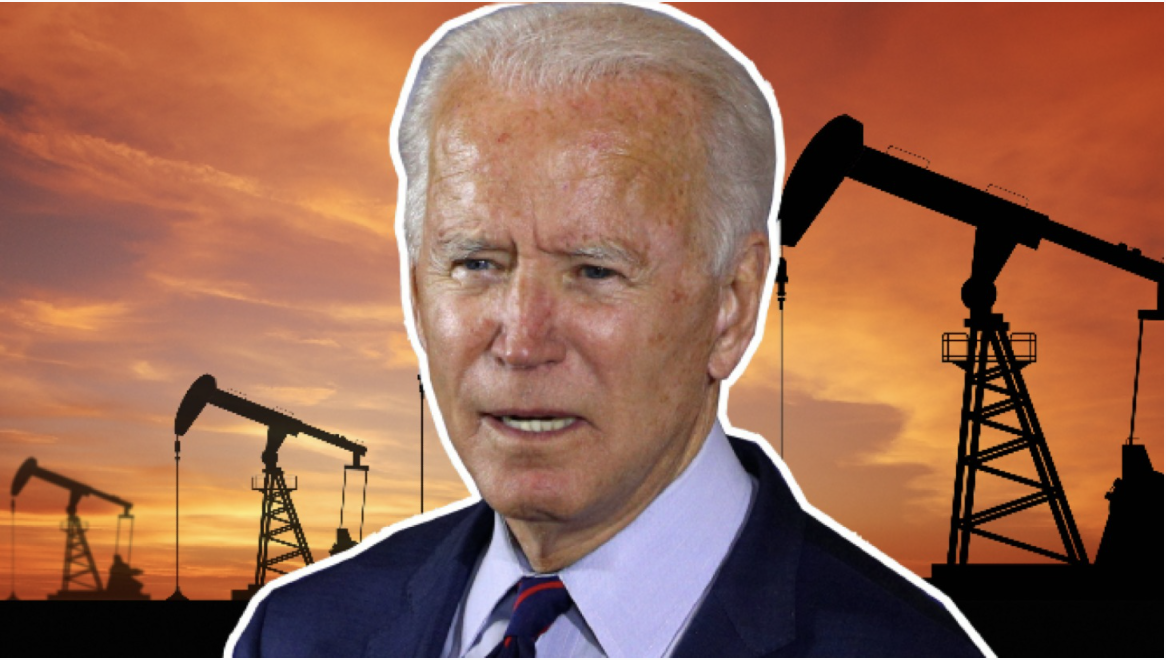