Before I ditched Facebook for good, I was often accused by people not on my friends’ list of being a “bot”. That was because, if a non-friend clicked on my profile, they would see nothing but a couple of profile pics – none of which were of my face.

Contrary to the paranoia of people whom I was usually besting in argument, that’s not because I am a nefarious Putin agent lurking in a basement in Novosibirsk. I’m a very real person – and I knew how to use Facebook’s privacy settings. Friends – and no one else – could see my posts, info and photos.

Although only a fool would deny that Facebook sells user data by the truckload to commercial companies, for user-to-user interactions its privacy settings can be pretty solid. If you know how to use them. If you don’t, your personal info, and most especially photos, can be mined by all manner of bad actors.

Some of them very, very bad, indeed.

A horrified mother said she “cried uncontrollably” when she found out her eight-year-old daughter’s likeness had been used to create a child sex doll that was being sold on Amazon.

The Florida mother, who wanted to be identified only as Terri, said she received messages from a friend about the doll that resembled her daughter being sold on Amazon for $559 last month.

The doll was was listed on the website, and other adult sites, as a “high quality sexy dolly live dolls for men.”

One can only imagine a parent’s horror at finding such a sordid invasion of their privacy. So, how did the creeps who made the doll get the photo?

“I knew it right away. I knew it … the one site, I saw her and zoomed in on her face and hair,” she said. “I couldn’t believe it.”

To give you an idea of how these creeps can pervert anything, the iconic Coppertone ads have long been reported by numerous paedophiles to be highly sexually stimulating.

Although it’s tempting to blame Amazon, it should be pointed out that, like, say Facebook or YouTube, Amazon is essentially a platform where users upload material – and they upload material in the millions every day. Clearly, pre-emptively policing such material is a near-impossible task. That said, Amazon does proactively review certain categories of item; but if the doll was listed in other than a “gated” category, it could easily slip under the radar.

To their credit, once alerted, Amazon acted quickly.

Terri said she contacted Amazon to have the doll removed, and ads for the product were taken down within four days.

“All sellers must follow our selling guidelines and those who do not will be subject to action including potential removal of their account,” an Amazon spokesperson said. “This product has been removed.”

Amazon, though, is not the only online marketplace – and pedos are nothing if not devious.

However, Terri told the station that the doll is still available for purchase on other websites, and there is also a video where people explain how to use the doll.

“They should be charged as sex offenders,” Terri said of the people who purchase child sex dolls.

“They should be fined – and these websites need to be shut down.”
Terri enlisted the help of the Child Rescue Coalition, a Boca Raton-based organization that is working to pass a federal law banning the sale and purchasing of child sex dolls. 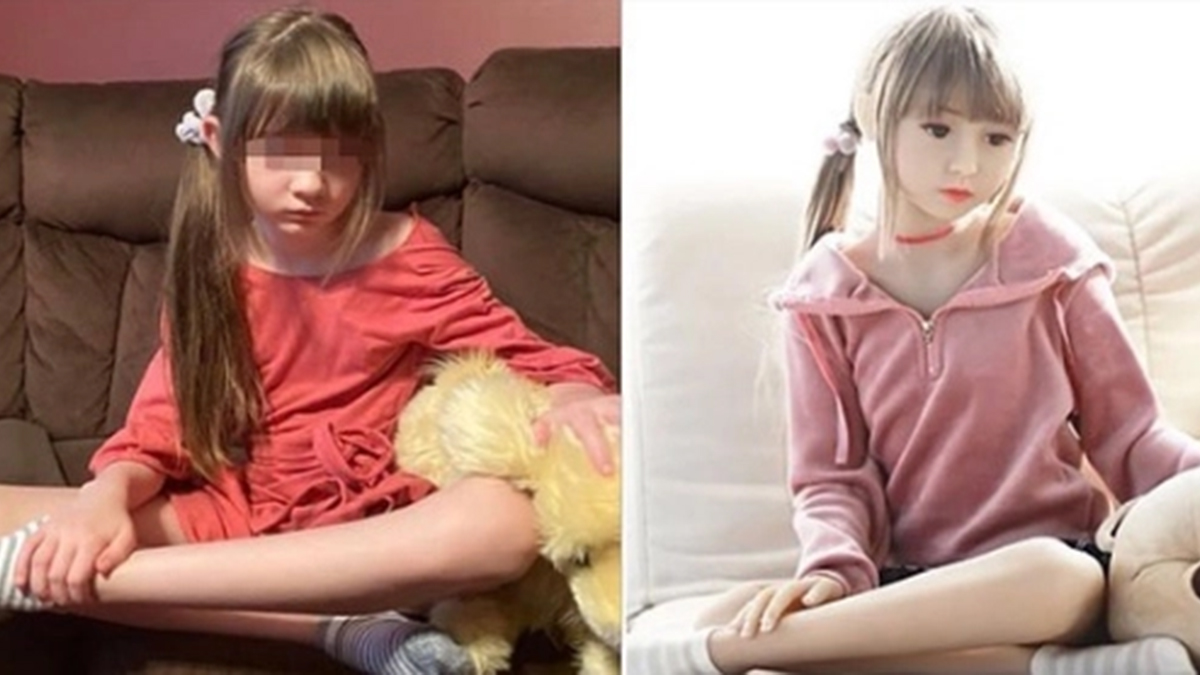