The hypocrisy is clear: Facebook will eliminate fringe supporters of former-President Donald Trump, Antifa radicals get the opposite treatment and get to operate freely on Facebook.

Facebook’s refusal to take action on Antifa groups is especially egregious when considering how their violence has been widely reported. “Antifa protesters in Portland clashed with authorities Wednesday as they gathered to voice dissatisfaction with President Joe Biden, forcing officers to retreat and taking at least one police bicycle, authorities said,” Fox News reported early Jan. 21. The same article summarized: “In total, 15 adults were arrested for crimes ranging from rioting and possession of a destructive device, reckless burning, and attempted assault of a public safety officer, according to authorities.”

Despite Facebook’s boasting about cracking down on “Organizations Tied to Violence,” Facebook has refused to take action on Antifa groups called out by both the Media Research Center and the liberal media.

Facebook has allowed Antifa to openly organize on pages. In one particularly foul example, an Antifa page administrator fantasized about the possibility of then-President Donald Trump being assasinated. One administrator for Western New York Anti-Fascist Action wrote in a comment that assassinations of American presidents have “happened not once, not twice, but four times already.”

Other Antifa organizations, such as Rose City Antifa, have been called out by The Washington Post in a photo caption for allegedly assaulting Post Millennial editor-at-large Andy Ngo. Other groups, such as Antifa-related activist organization “All Out DC” reportedly spread posters with the personal information of Fox News host Tucker Carlson, in an effort to “Block the Alt-Right.” Tucker Carlson claimed that Smash Racism DC had “[broken] his oak door and one person mentioned a pipe bomb, as heard on a security video,” USA Today summarized. Both pages remain on Facebook. 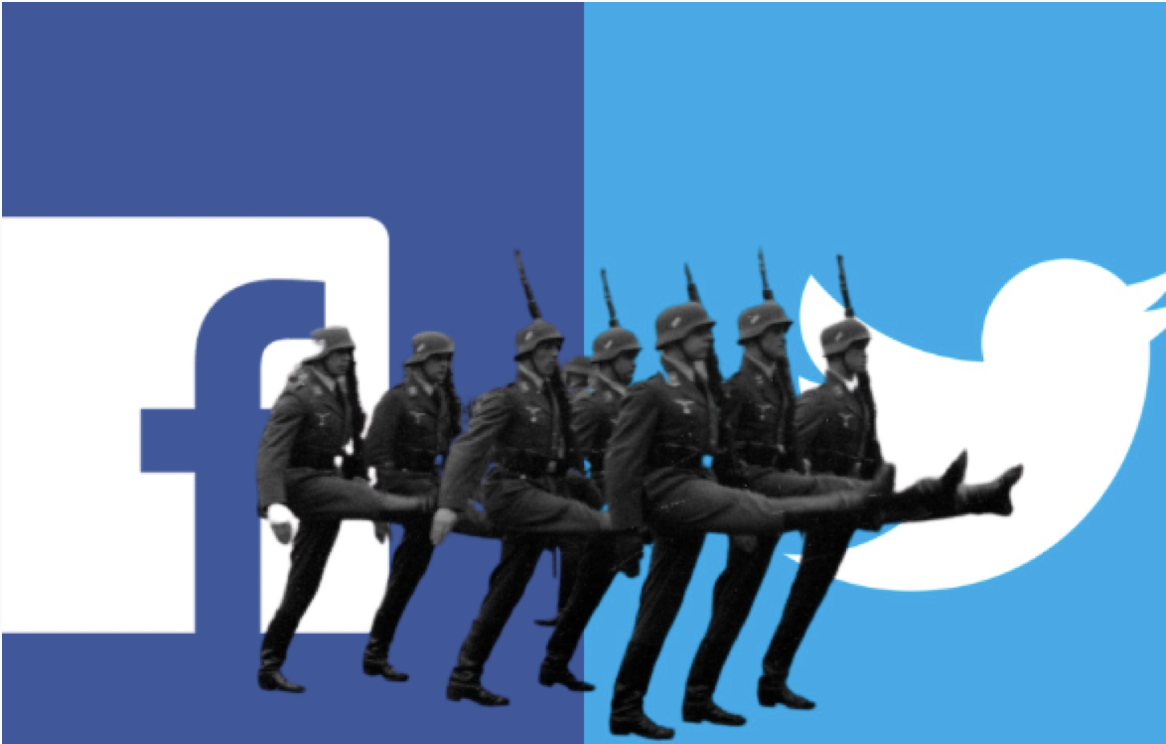