Viv Forbes has qualifications in applied science and financial analysis and experience in industry and government. He earns no income from coal, oil or gas but does have solar panels on his shed.

While the West wages war on coal, hydro-carbons power China’s industrial and military might.

China uses massive amounts of coal to generate electricity, smelt metals and manufacture cement – they generate almost twice as much electricity as the USA, and two-thirds of that is coal-powered.

In China, wind power is a token 5% (probably earning carbon offsets from western shysters). But the stop-start power from wind/solar is not allowed to interrupt reliable base-load generators like coal.

In Australia, wind and solar are promoted, protected and subsidised. Their variable output requires quick-start electricity from gas, hydro or batteries to maintain supply. And the sudden surges of power from wind and solar send short-term electricity prices so low that steady reliable generators like coal become unprofitable. They will close prematurely.

Once the coal generators are gone, what will keep the Australian electricity flowing when wind and solar fail? Zillion-dollar batteries may help for an hour or so, but what then carries the load AND recharges the batteries? And what happens when batteries fail? Prepare for blackouts and electricity rationing.

It is a green fantasy to expect cheap reliable power from wind or solar.

And only UN climateers could believe that China will cap coal usage any time soon. 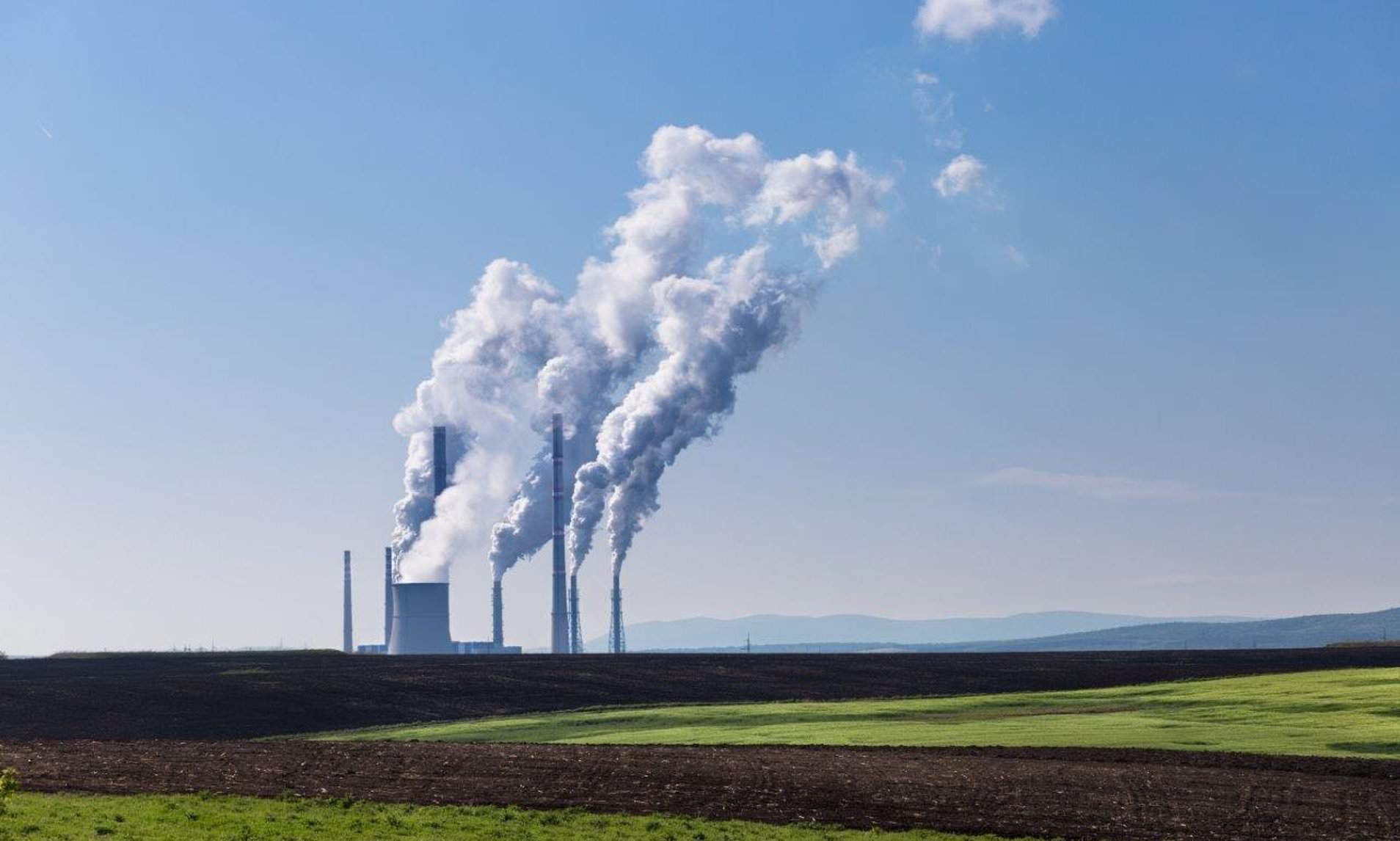