Skip to content
Photo by Sandy Millar. The BFD.

It’s over everyone, you can sleep easy again— the party of peace, tolerance, and reconciliation is back in power. Amen. And Awomen.

They claim they want to heal and unify the nation. But clearly the only way to do so is to create enemies lists and silence anyone with dissenting opinions.

For example, Rep. Alexandria Ocasio-Cortez asked, “Is anyone archiving these Trump sycophants for when they try to downplay or deny their complicity in the future?”

Robert Reich, Labor Secretary under Clinton, and adviser to Obama, Tweeted, “When this nightmare is over, we need a Truth and Reconciliation Commission [to] name every official, politician, executive and media mogul whose greed and cowardice enabled this catastrophe.”

Chris Hayes, an MSNBC host agreed saying, “The most humane and reasonable way to deal with all these people, if we survive this, is some kind of truth and reconciliation commission.”

And Dick Costolo, the former CEO of Twitter, said, “Me-first capitalists … are going to be the first people lined up against the wall and shot in the revolution. I’ll happily provide video commentary.”

Clearly social media companies like Twitter are a big part of the efforts to unify the nation.

Twitter deleted 70,000 accounts using the trespassing of the Capitol as an excuse.

Amazon Web Services removed the alternative social media site Parler from its servers, while Apple and Google deleted Parler from their app stores.

Yesterday I read in the completely fair and objective media that simply acknowledging this tech purge makes one a conspiracy theorist.

They went on to say that only crazy conspiracy theorists believe that there are efforts to silence conservative voices.

Most recently, for example, Harvard has purged Congresswoman Elise Stefanik from its advisory board.

Stefanik’s crime? She publicly questioned voting irregularities in the 2020 election.

Now, some people may think that she’s a terrible person because of her beliefs. And in fairness it’s Harvard’s right to choose whoever they want for their board.

But now there’s a petition from the woke Harvard mob to revoke her degree, effectively erasing her existence from the institution.

They want to cancel her. Yet even merely acknolwedging that this is happening now makes you a conspiracy theorist according to the media.

The left’s cries of “de-fund the police” have turned to “fund the secret police,” as lawmakers reintroduce “domestic terror” bills to create new units under the Department of Homeland Security to monitor American “extremism”.

But the #assassinatetrump and #killtrump hashtags that Twitter has allowed since 2016— that’s totally fine free speech!

During the summer BLM riots, looting Target stores and burning down police stations were acts of courage.

They even literally declared an independent autonomous zone and took over government buildings. Yet no one in the media ever used the words insurrection, sedition, or treason.

AOC praised these mostly peaceful protests and said the entire point of them is “to make people feel uncomfortable.”

But if you feel the slightest bit uncomfortable that 25,000 troops are in the nation’s capital, along with tanks and attack helicopters, then you’re a (you guessed it!) conspiracy theorist.

Remember, though, ignorance is strength, so we should probably just obey the experts.

Trust in Social Security to provide retirement. Trust the Federal Reserve to improve the economy. Trust the media to tell the truth. Trust that the tech companies will continue to allow your free speech.

Or… as an alternative… make your own Plan B. 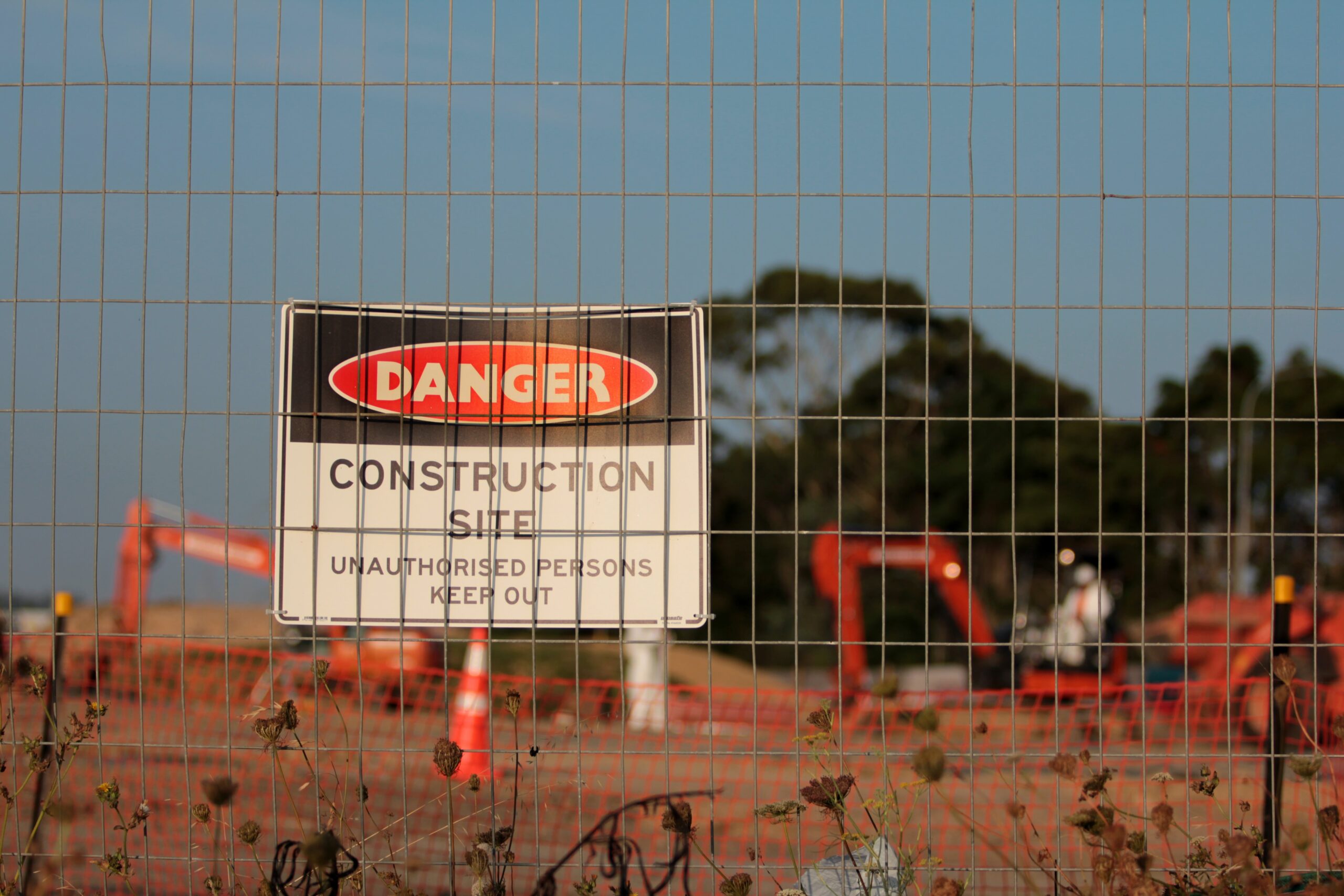