Joe Biden said he would act with breakneck speed (injudicious choice of words for a man likely to break a hip any moment – especially with Kamala Harris’s hand in his back), but who guessed that he would be breaking election promises before the Secret Service had even finished installing mobility handles in the Oval Office?

Not just any footling promise, either – the blatant pork-barreling that bought the Democrats the Senate in the Georgia run-off elections.

Joe Biden and the Democrats promised voters $2000 check in order to try to get people in Georgia to vote for their extremely flawed candidates, Jon Ossoff and Raphael Warnock. They went everywhere in Georgia telling folks that voting for Democrats meant a $2000 check.

Biden said “By electing Jon and the reverend, you can make an immediate difference in your own lives and the lives of the people all across this country. Because their election will put an end to the block in Washington on that $2,000 stimulus check. That money that will go out the door immediately to help people who are in trouble.”

Scottish jurist Alexander Fraser Tytler once wrote that, “A democracy…can only exist until the voters discover that they can vote themselves largesse from the public treasury”. Before they rushed to consign American democracy to the dustbin of history, Georgia voters should have at least waited until they had the money in the bank.

Turns out we have Joe Biden’s first official lie or “first broken campaign promise,” according to NBC’s Medhi Hasan.

Mediaite is reporting that instead of the $2000 that people believed was promised, Biden’s only cutting an additional $1400 according to his stimulus plan.

Biden bought Georgia with a rubber cheque. Now the rubes who were salivating at that sweet, sweet gubmint money are outraged – outraged, I tell you!

Oscar Zaro said that Georgians in the 14th district were spurred on to vote more Democratic than usual this year because of that promise.

“The last few weeks heading towards the runoff election, especially after Trump endorsed the $2,000 payments, Warnock and Ossoff made it a point to endorse and exclusively say ‘$2,000 checks,’” he said. “A lot of the people in my district voted blue in the runoff for two main reasons: (1) Loeffler and Perdue denying us relief during COVID while profiting millions themselves; and (2) $2,000 checks”[…]

Rogelio Linares, who hails from Atlanta, canvassed innumerable Georgia voters as part of one service industry union’s massive outreach program on behalf of the Democratic Party during the Senate runoffs.

“I was on the ground and I knocked over 1,000 doors,” he told Mediaite in an interview. “At the doors, I was literally telling people, ‘$2K checks, you can rely on this.’ I’m a man of principle and morals and I feel like shit.

That’s what you get for shilling for the Democrats, pal.

Anger at the quick turn is rife and could lead to electoral problems down the road in the recent and perilously blue state, Georgians insist.

Recent Australian history is littered with the graves of politicians who thought they could pull a swifty and break a big promise right out of the gate – banking that the electorate would have forgotten by the time the next election rolls around. The Dems might pay heavily for this betrayal at the mid-terms in two years. 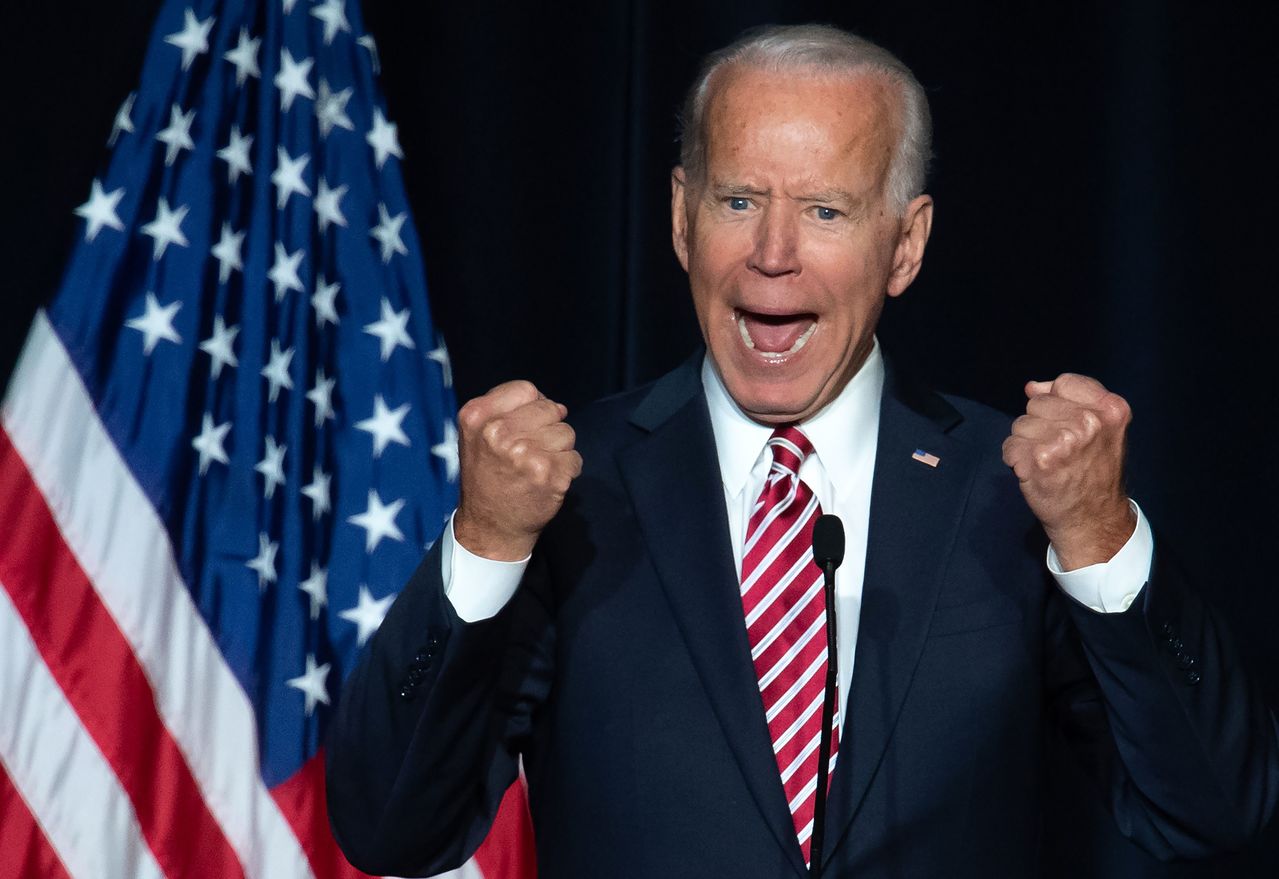