He’s barely got his Presidential seat warm, and Joe Biden has already cost Americans millions of dollars. From The Guardian:

Joe Biden has moved to reinstate the US to the Paris climate agreement just hours after being sworn in as president, as his administration rolls out a cavalcade of executive orders aimed at tackling the climate crisis.

Biden’s executive action, signed in the White House on Wednesday, will see the US rejoin the international effort curb the dangerous heating of the planet, following a 30-day notice period. The world’s second largest emitter of greenhouse gases was withdrawn from the Paris deal under Donald Trump.

Make no mistake. This will cost American industry and Americans millions of dollars and for little benefit as China remains the biggest polluter on the planet.

[…]Biden is expected to convene an international climate summit in the spring to help accelerate emissions cuts and will probably submit a new US emissions reduction goal to help it reach net zero emissions by 2050. “We can’t be afraid or diffident about exercising leadership again but we need a sense of humility in light of what has occurred over the past four years,” Stern said of America’s return to climate diplomacy. “The message is ‘we are back, let’s move hard.’ It will be deliberate, aggressive and strategic.”

And expensive, and a complete waste of time. But at least our PM will be giggling with excitement.

However it doesn’t stop there. He’s also decided to rejoin WHO, one of the most expensive and waste-of-time UN organisations out there, and what is for all intents and purposes a propaganda arm of China. From The Telegraph:

Hours after being sworn in as the 46th President of the US, Mr Biden plans to sign a record 17 executive orders reversing decisions on immigration, the environment and the economy made by his predecessor.

Included in this list is an intention to cease the process of withdrawal from the WHO. Last July Donald Trump announced plans to formally cut ties with the UN agency after accusing it of incompetence and being “very China-centric”.

In sharp contrast, the Biden administration described the organisation as “an entity critical to coordinating the international response to Covid-19, advancing preparedness for future epidemics and pandemics, and improving the health of all people”.

Looks like the Biden presidency is going to be a very expensive one for the average American voter. 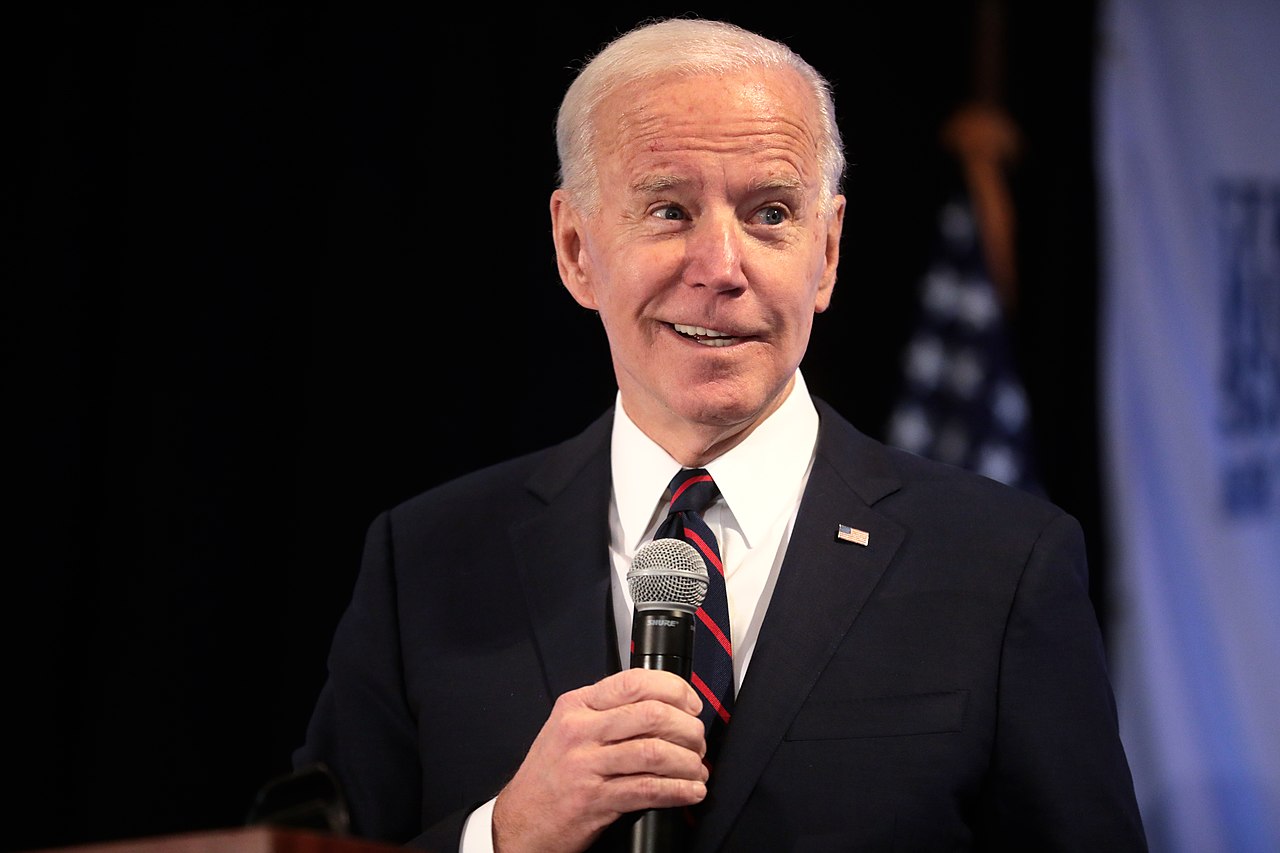