Skip to content
Photo by Evgeny Tchebotarev. The BFD.

Duggan Flanakin is the Director of Policy Research at the Committee For A Constructive Tomorrow. A former Senior Fellow with the Texas Public Policy Foundations, Mr. Flanakin authored definitive works on the creation of the Texas Commission on Environmental Quality and on environmental education in Texas.

The election of the Biden-Harris ticket will, we are told, hasten the death of the internal combustion engine in the United States. Once the sale of new gasoline engine vehicles is banned, the only question remaining is how long before driving them is also outlawed? Well, incoming Vice President Kamala Harris promised that “By my plan, by 2045 we will have basically zero-emission vehicles only. 100 per cent by 2045.”

President-elect Biden has promised in his two trillion dollar “climate change” plan [a major downsize from Bernie Sanders’ $16 trillion Green New Deal] “rigorous new fuel economy standards aimed at ensuring 100 per cent of new sales for light- and medium-duty vehicles will be zero-emission vehicles (ZEVs).” Harris has called for this ban to begin by 2035, perhaps even sooner, if the momentum for change continues.

To jumpstart the transformation of the 99.5 percent of the U.S. vehicle fleet that are not ZEVs, Biden ally Sen. Chuck Schumer plans to introduce legislation authorizing $$454 billion “cash for clunkers” incentives or rebates to people to enable them to replace gasoline-powered vehicles with all-electric vehicles (EVs). The plan also includes building half a million new EV battery charging stations, along with replacing the entire U.S. government vehicle fleet with EVs.

Not since Henry Ford introduced the assembly line for his Model T in 1913 has America faced such a transition in transportation. But the Big Switch to an all-EV fleet will bring massive changes to American society. It will create new winners and new losers, make owning any vehicle a near impossibility for the transient and poor, and shift the balance of world power away from its long-term dependence on “the free flow of oil at market prices.”

The Big Switch has been in the works for years. As early as 2017, many countries had already announced dates for internal combustion engine (ICE) bans. Norway clarified that its 2025 date was just a “suggestion,” but Germany, France, and the United Kingdom had set “firm” dates of 2040 while the Netherlands had pushed the funeral to 2030. Austria, Denmark, Ireland, Japan, Portugal, South Korea, and Spain had also set dates, as had India – and several American states.

Major automakers, too, have pledged to end ICE vehicle production soon, even though polls in 2017 showing that only 30 percent of millennials (and much lower percentages of older drivers) were willing to invest in an electric vehicle. This despite claims by economist Tilak Doshi (among others) that after 50,000 miles on the road, the typical EV has been responsible for 76 percent as much carbon dioxide emissions as a gasoline-powered vehicle.

As renowned economist Bjorn Lomborg had explained in 2013, EV batteries are the product of emission-intensive mining operations (which in some cases involve children laboring in very dirty air) and the electricity for recharging these batteries involves additional CO2 emissions. So the term “zero emission vehicles” is really a misnomer, as the emissions are just transferred from the wealthy West to developing nations or rural America.

The Big Switch also signals major declines in jobs in the oil and gas industry, declining revenues for convenience stores that profit from gasoline sales, and significant manufacturing cost increases for petrochemicals, automobile and truck tires, roof shingles, plastics, and a host of other consumer products that rely on oil refineries for raw materials.

Many also state that the electric vehicle mandates will ultimately harm the auto repair and auto insurance industries. The EV has maybe 20 moving parts, compared with 2,000 for ICE vehicles, but these parts tend to be more expensive and in the short run at least less readily available. This suggests that EVs needing repairs will sit longer at the garage (at the garage’s expense). Any delays in parts availability thus add to the holistic cost of vehicle maintenance. But will insurers cover these added costs?

The Big Switch will also mandate major shifts in tax policy for local and state governments and the federal government, all of which rely heavily on gasoline taxes to cover the costs of highway maintenance. The 18.4 cents per gallon federal excise tax funds the Highway Trust Fund that pays for infrastructure and transportation costs (with a separate small tax covering remediation of leaking underground storage tanks).

As gasoline sales continue to decline, will Washington find a way to replace this lost revenue? [Given that we are also entering the era of the driverless vehicle, one wonders how these computer-driven behemoths will handle massive potholes?]

Highways maintained by state and local gasoline taxes are already threatened from declining revenues, thanks to higher mileage vehicles (including EVs and hybrids), and the 2020 pandemic that cut highway driving by 64 percent in April 2020 (and significantly ever since). Some states have already begun adding or increasing registration fees for electric vehicles. Alabama’s fee is $200 for EVs and $100 for plug-in hybrids, a quarter of which will fund EV charging stations, while California began imposing a $100 annual fee last July.

But that’s not all. People today can purchase an older gasoline-powered vehicle that will pass inspection for well under $2,000. Batteries for these vehicles cost under $200, and many of the older vehicles are capable of being repaired by amateur mechanics. But replacing an EV battery can cost from $1,000 up to $6,000, making even used electric vehicles unaffordable for tens of millions of Americans in a nation half of whose vehicles are over 10 years old.

The Biden-Harris promises may be tough to fully deliver. As recently as 2017, industry experts projected that EVs can only achieve 25 percent of worldwide vehicles by 2050. The Biden-Harris plan also includes a total phaseout of fossil fuels for producing electricity coupled with the significant increase in electricity needed to keep EVs moving. Even if the new visionaries accept nuclear energy as a “renewable” (or at least zero emissions) fuel, bringing sufficient new nuclear power plants online to impact overall energy needs will take decades.

But then again, when did Moscow or Beijing ever meet all objectives of their Five-Year Plans? 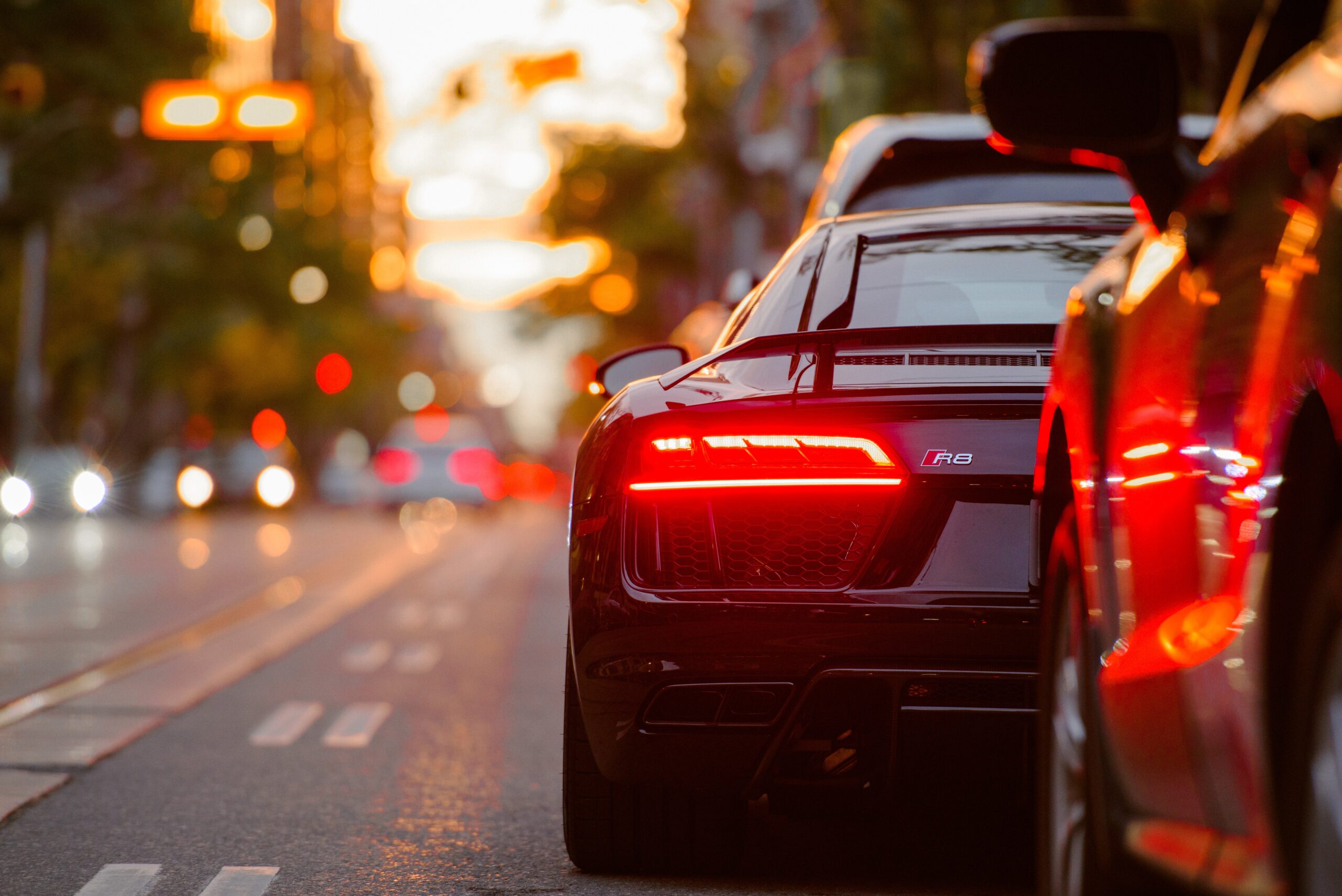