As one of his last acts in office before Joe Biden’s inauguration, President Donald Trump has granted clemency to 143 individuals. The most notable of the recent swath includes Trump’s former campaign chief Steve Bannon and GOP megadonor Elliott Broidy.

Since the beginning of the week, stories in the legacy media have suggested that the president is operating a pay for play system with regards to who receives clemency or a pardon, citing unnamed sources and people “familiar with the matter.” However, regardless of who ultimately received the benefits of a presidential pardon, the press was determined to cast both the recipients and the giver in a poor light.

Much speculation had been made in the Trump-averse Fourth Estate about whether the president would pre-emptively pardon himself and his family. This was always set to be a canard as none of the first family had been facing any criminal charges. It seems the media coverage was merely determined to make the president appear as corrupt as possible in the eyes of the public.

Steve Bannon has been accused of making fraudulent representations after soliciting donations for a project called We Build the Wall. The former head of Breitbart has been a vocal supporter of the president and is considered one of the key architects of the America First movement.

Also granted clemency were two former GOP representatives, Rick Renzi of Arizona and Randall Cunningham of California, who had both completed prison terms for corruption convictions, Lil Wayne, a rapper, and a number of non-violent drug offenders.

Names not included, despite major lobbying campaigns, were Julian Assange and Edward Snowden.

President Trump is by no means the first president to issue controversial pardons. In 2001, on his last day in office, Bill Clinton gave a pardon to Marc Rich, a man who made millions of dollars buying and selling oil with some of the world’s most nefarious regimes. He did deals with Iran while the Ayatollah held 52 American hostages in 1979, the Apartheid government in South Africa, and Gaddafi’s Libya – against U.S. law. He also hid the estimated $100 million profits overseas to evade taxes owed. But Rich never paid for his crimes. When New York Mayor Rudy Giuliani began prosecution in 1983, Rich fled to Switzerland, safe from extradition.

Perhaps what stung the American public – and even much of the political class – most of all, was that Rich’s ex-wife, Denise, handed over $450 million to the Clinton Library, more than $1 million to various Democrat campaigns during Bill Clinton’s presidency, and even donations to Hillary Clinton’s Senate campaign.

And what of President Bush 41? It is widely believed that the pardons he gifted to U.S. officials involved in the Iran-Contra affair were for his own personal benefit. Although the scandal occurred during the Reagan era, documents show that Bush was intimately involved and even sat in on the Contra war funding meetings. In order to exculpate himself from possible prosecution, he pardoned former defense secretary Cap Weinberger, national security adviser Robert McFarlane, and presidential assistant Elliott Abrams among others … essentially all of the people who could place him in hot water.

The Application Of Power

No matter whomever President Trump decided to offer a pardon to, the recriminations were likely to be harsh from a Fourth Estate that has – by any objective measure – done its best to disparage most every action taken by the administration. It appears not to be the use of presidential pardons or commutations that incite the vitriol, but rather that it is an opponent who is issuing them.

Alexander Hamilton wrote in Federalist Paper No. 74, that:

“The criminal code of every country partakes so much of necessary severity, that without an easy access to exceptions in favor of unfortunate guilt, justice would wear a countenance too sanguinary and cruel.”

Pardons are a remedy to tyranny, cruelty, and injustice. More than this, they are the gift of presidents who the people elected knowing full well that the victor would be granted this authority. The election confers this power as much as any other stated in the Constitution; those who have cried foul for the last four years with “Not my President” may as well be shouting, “Not my pardons.” 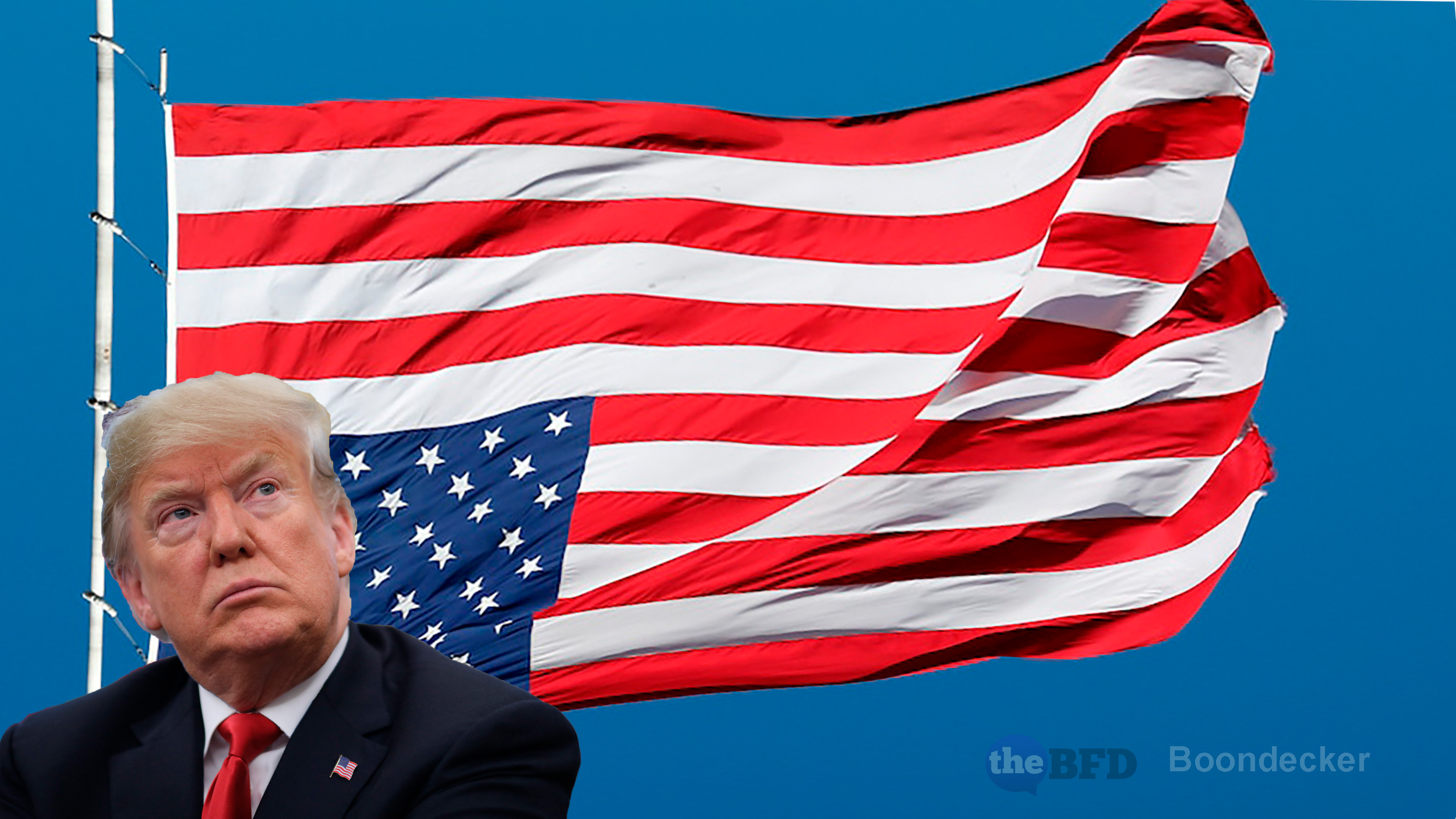