They were never going to be satisfied with just defeating Donald Trump in one election.  Ultimately, their goal is to personally destroy Donald Trump and the movement that he started so that it will never rise again.  They want to make sure that Trump will not run for president in 2024 or any future election, and they could potentially accomplish that if there is a vote in the U.S. Senate on whether or not Trump should be banned from running for office for the rest of his life.  This has never been done to any other president in our entire history.  Not even Richard Nixon was treated like this.  But the Democrats want to make this happen.  These people are playing for keeps, and they really do intend to strike a death blow to Trump’s political career.

So they are going to need 17 Republicans to vote with them, and there are already indications that some of the usual suspects such as Romney, Sasse, Collins and Murkowski are going to vote against Trump.

If Trump is convicted, new Senate Majority Leader Chuck Schumer has already pledged that “there will be a vote on barring him from running again”…

So what that would mean is that Trump would be unable to run for president in 2024, 2028 or ever again.

And it wouldn’t actually take 67 votes in the Senate to disqualify him from future office.

Instead, it would just take a simply majority…

In one important way, disqualification would be the easier vote.

Conviction of Trump requires a two-thirds majority, 67 of 100 senators; a vote to bar him from future office requires only a simple majority, 51 of 100.

All it would take is for one Republican to vote with the Democrats and Trump’s political career would be over.

So I wouldn’t be printing up those “Trump 2024” shirts just yet.

But at this point, McConnell appears to have totally turned on Trump.  Just consider the things he just said on the floor of the U.S. Senate…

“The mob was fed lies,” McConnell said. “They were provoked by the president and other powerful people, and they tried to use fear and violence to stop a specific proceeding of branch of the federal government.”

You can watch McConnell making that statement right here.

.@senatemajldr on the U.S. Capitol Attack: "The mob was fed lies. They were provoked by the president and other powerful people." pic.twitter.com/QIeviyHkl3

Previously, McConnell stated that he had not yet decided whether he would vote to convict Trump or not, but it seems that he has now gotten closer to making up his mind.

And that is not good news for President Trump.

Making things even worse for Trump is the fact that Chief Justice John Roberts does not seem too eager to preside over the upcoming trial.

If Roberts does not preside, that duty will probably fall to Kamala Harris…

The Constitution states that ‘When the President of the United States is tried the Chief Justice shall preside.’

But with the Senate having been in recess since the House voted to impeach, the trial will occur when Trump is no longer in office – potentially giving Roberts an out.

That would put Kamala Harris as next in line to preside over the trial, in her constitutional role as the Senate’s presiding officer.

Can you imagine the spectacle that would create?

Ultimately, this is a moment of reckoning for the Republican Party.

In fact, Rand Paul is warning that a third of all Republicans “will leave the party” if Trump is convicted…

“Impeachment is purely a partisan thing, it’s for the moral, ‘Oh I’m so much better than you, and you’re a bad person, because I’m so moral.’” Paul added, “These are the kind of people that are going to do this.”

“The impeachment is a wrongheaded, partisan notion. If Republicans go along with it, it will destroy the party. A third of Republicans will leave the party.”

I believe that Rand Paul is right on target, but his estimate of how many Republicans might leave may be low.

A majority (56%) of Americans overall believe the Senate should remove Trump from office and disqualify him from running again, according to a Washington Post-ABC News poll released Friday.

Only 12% of Republicans support such a move, the poll said, and those are the people who decide party primaries.

I don’t often make predictions, but I will make a prediction in this case.

I predict that if Trump is convicted we will see millions of Trump supporters leave the GOP and that will result in a new political party being formed.

And all of this political turmoil will certainly make the civil unrest in our nation even worse.

In the end, it is all going to come down to Mitch McConnell.

If he decides that the Senate should not convict Trump, there is no way that the Democrats will be able to put together the 67 votes that they need.

But if McConnell takes a neutral stance, or if he openly lobbies for Trump to be convicted, then anything can happen.

And if Trump is convicted, it is virtually certain that he will also be barred from ever running for office again.

We have never had a moment like this before in all of U.S. history, and the future of the Republican Party is literally hanging in the balance.

***Michael’s new book entitled “Lost Prophecies Of The Future Of America” is now available in paperback and for the Kindle on Amazon.***

About the Author: My name is Michael Snyder and my brand new book entitled “Lost Prophecies Of The Future Of America” is now available on Amazon.com.  In addition to my new book, I have written four others that are available on Amazon.com including The Beginning Of The End, Get Prepared Now, and Living A Life That Really Matters. (#CommissionsEarned)  By purchasing the books you help to support the work that my wife and I are doing, and by giving it to others you help to multiply the impact that we are having on people all over the globe.  I have published thousands of articles on The Economic Collapse Blog, End Of The American Dream and The Most Important News, and the articles that I publish on those sites are republished on dozens of other prominent websites all over the globe.  I always freely and happily allow others to republish my articles on their own websites, but I also ask that they include this “About the Author” section with each article.  The material contained in this article is for general information purposes only, and readers should consult licensed professionals before making any legal, business, financial or health decisions.  I encourage you to follow me on social media on Facebook, Twitter and Parler, and any way that you can share these articles with others is a great help.  During these very challenging times, people will need hope more than ever before, and it is our goal to share the gospel of Jesus Christ with as many people as we possibly can. 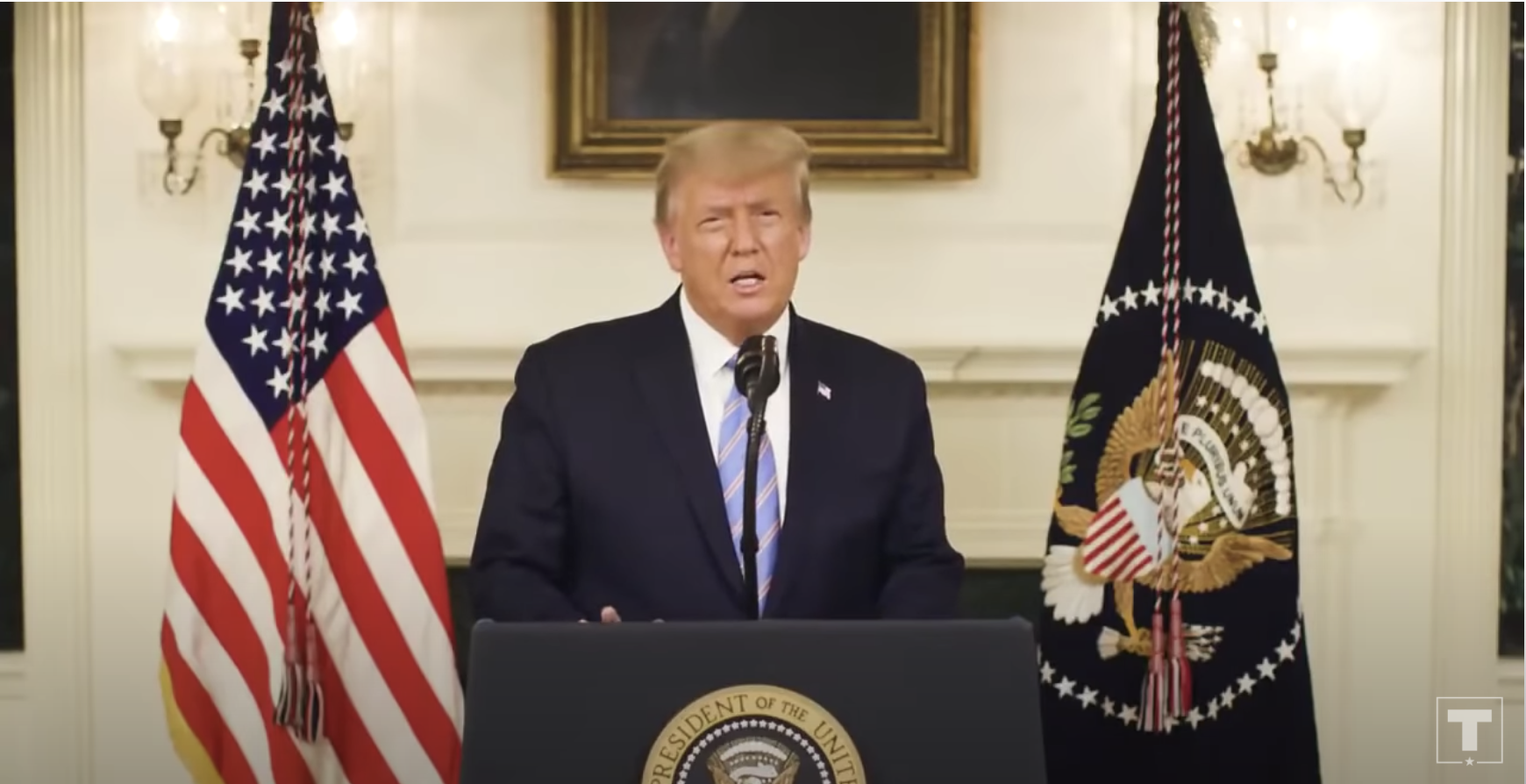