Dobbing in one’s relatives, even parents and spouses, for Thought Crimes, was common during Stalin’s purges of the 30s (culminating in show trials as phony as yesterday’s 2nd impeachment of Orange Man Bad), Hitler’s rampages against the Jews, Iron Curtain countries across the board (think East Germany and its Stasi secret police), Mao’s Cultural Revolution of the 60s; and, of course is a recurring theme of 1984. Now, under the Woke-Fascist Cancel Culture, instead of burning heretics in the town square, the Woke-Fascists destroy them on medievil (spelling intentional) “social media.” 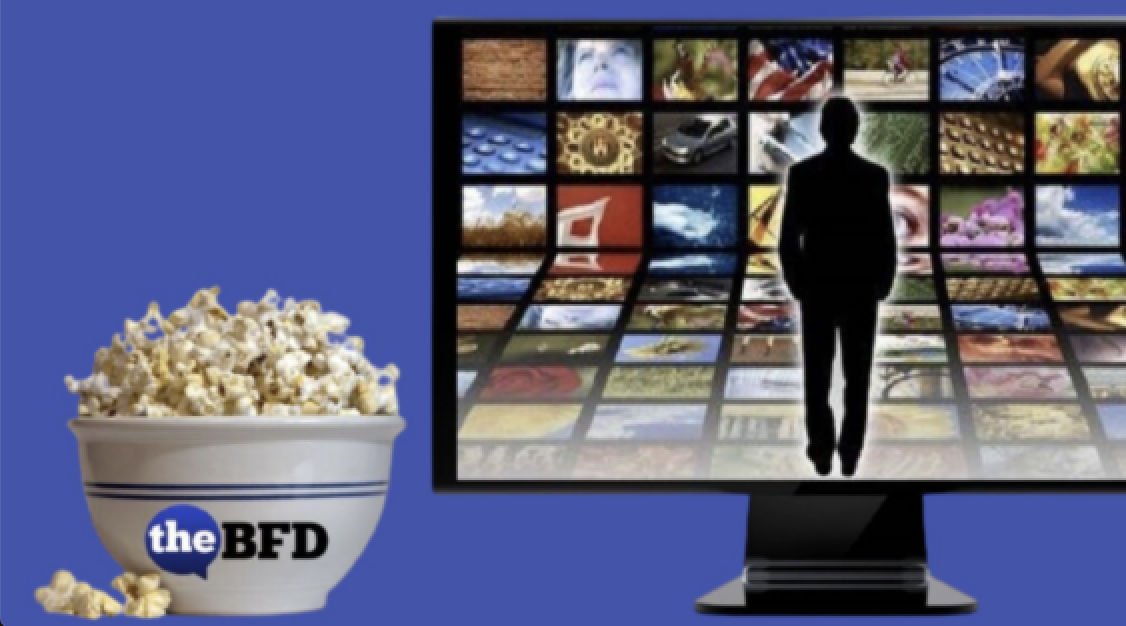 I'm a girl Friday who schedules posts. I'm in my very early twenties and I voted for ACT at the last election. More by Lady Wellington