Mexico’s socialist president, Andrés Manuel López Obrador, popularly known by his initials, AMLO, has condemned Silicon Valley’s social media titans for censoring free speech around the world. He has proposed a global coalition of the world’s Democratic governments to stand up to Big Tech robber barons and defend humanity from their organized assault on free speech and human rights.

AMLO, the so-called “Bernie Sanders of Mexico,” has previously expressed reservations about the global cascade of infringements on civil rights by authoritarian government officials and the medical cartel. He has accused this cabal of using the pandemic as an opportunity of convenience to shift wealth to billionaires and replace democracy with surveillance states.

AMLO has defied the World Health Organization and International Monetary Fund by proclaiming that Mexico will not shut down its economy or mandate lockdowns, masks or vaccines. He has fought COVID-19 by making effective therapeutic drugs like Ivermectin and hydroxychloroquine available to the Mexican people. Critics have accused U.S. regulators, led by Dr. Anthony Fauci, with sabotaging and suppressing these remedies to prolong the pandemic and frame vaccines as the only solution for a return to normalcy.

“This is not about public health,” said Dr. James Neuenschwander, founder of Bio Energy Medical Center in Ann Arbor, Mich. “It’s more of a hostage-taking. The goal from the beginning was to get people to line up for the vaccine.

President AMLO repeated that he won’t restrict people’s liberty, preferring to place his trust in them to do the right thing: “For as long as we don’t have the vaccine, the best, most effective thing we can do, is to take care of ourselves.”

AMLO has not only stood up against the medical cartel, he has declared war on crony capitalism. He enraged global banksters by capping salaries at the central bank and killing the construction of a new airport in Mexico City — a lucrative boondoggle for financial houses. He also infuriated the oil barons by forcing the renegotiation of natural-gas pipeline contracts, which has made him a target of international investors, the oil industry and banksters.

López Obrador remains popular because Mexicans still see him as a leader willing to stand up to corruption and crony capitalism. 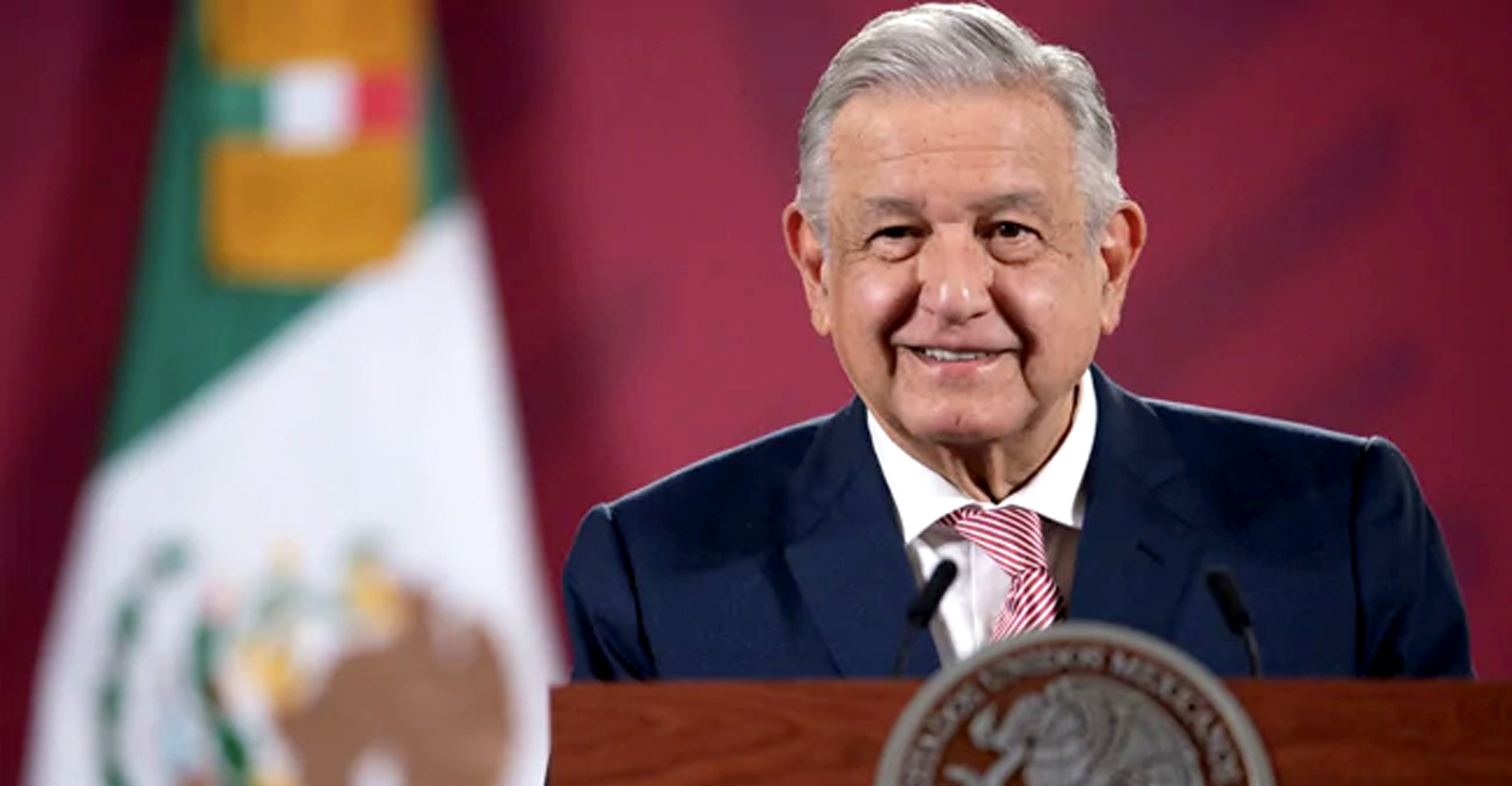