It’s a breeze to write a weekly column when there’s an obvious topic to address. Not so easy when there isn’t; and, worse still, when you’re faced with not one but two deadlines for essays in differing fields.

That was my problem this week: a column for The BFD, and a draft submission on what’s needed by the National Party to revive its flagging fortunes. However, when I chose to chide an overseas contributor to a climate site I frequent for using the word “principles” when he clearly meant “principals”, a solution presented itself: combine both topics on The BFD.

If you choose ownership as one of the meanings of the word “principals” – owners, as, for instance, shareholders of an NZX company – it is easy to apply it to members of a political party. Thus, as a member of the National Party, I am a principal and entitled to comment on the principles that should govern its operations and activities. There will be many BFD readers in exactly the same situation, so this article is an appropriate forum for my thoughts.

I have written earlier about my recollections of the review of the National Party led by Steven Joyce following the debacle of the 2002 General Election, and my contributions to a review that I was satisfied would and did resolve the situation of those years. But, nearly two decades on, times and attitudes have changed. It has become obvious that National has lost its way because it has lost the touch it used to have with its membership.

This has been caused by a number of factors, such as:

But citizenship of a country is not an option that one can sell out of. Yes, you can emigrate, but you have to live somewhere, and even when you deliberately choose a dictatorship, there are still rules that have to be obeyed. All you can do – if you have chosen your new country wisely – is express an opinion on what those rules should be, and, in New Zealand, every three years vote for the people who create the rules, whether Acts of Parliament that bind the whole nation, or by-laws that regulate your respective local communities.

As long as people subject to those acts or by-laws feel that they are getting a “fair go” and the chance to complain and be listened to when they aren’t, this system we know loosely as “democracy” works. It is based on communication. As long as there is communication, steam can be let off. It’s when communication breaks down that trouble brews, resulting in either apathy or protest.

The National Party used to be strong on communication, as in the days when it published its own newspaper, Freedom, the name of which was a regular reminder of the party’s most basic principle. Members valued that freedom, and used to attend in numbers meetings at all levels of the party: branch, electorate, Divisional (now called regional), Dominion (now called national – small “n”). Any member with an idea to make the country better or more prosperous could move a remit at branch level, and it could (and often did) pass through the succeeding higher levels until debated at Dominion Conferences, open to news media.

I can recall days when there was real competition for election as a delegate to Divisional and Dominion Conferences, and for speaking slots in remit discussions. Delegates spoke and Ministers and MPs listened, in contrast to what conferences became after the introduction of corporate governance, when the balance swung heavily in favour of Parliamentarians, and all the membership could do was listen. Any remit deemed by the party’s board to be even the slightest bit controversial never made it on to the agenda, and conferences became tame affairs of little interest to news media.

What National needs to do is to get back to being a political party, one that firstly, represents its own members in a way that makes membership worth having (and enjoying!), and, secondly, represents what most other people think is best for the country. That means more listening, at all levels – branch, regions, national. It now seems strange to me that a party that lives by how voters treat all of its MPs, who must face acceptance or rejection in every election they contest, allows its own governing board the luxury of the automatic carry-over of two-thirds of its membership every year. Therefore, I will be advocating that every governance position throughout the organisation must come up for election every year.

My second major beef is that our candidate selection process needs revision, in respect of both electorates and the party List. The last two elections have shown that revision is necessary. I’m still working on the detail, but essential elements relate to:

(a) Full and proper due diligence by the party hierarchy of those nominated for candidate selection.

(b) Discounting any preference for would-be candidates whose previous employment has been in and around Parliament Buildings, where they seem to become infected with “Beltway-itis” compared with those who come from elsewhere and have a broader experience of life and work in the wider community.

(c) Minimum influence from outside an electorate in the final selection of that electorate’s candidate.

(d) Bringing to list ranking more emphasis on skills brought to Caucus than just past service to the party.

This will enable them to make statements and make appearances that will strengthen their chances of capturing the seat next time around. This would ensure that there is, in every winnable electorate, an identifiable National Party political voice, either that of a National MP, or a prospective National MP, to advance the party’s political views as they relate to that electorate and to hold the opposing MP publicly to account.

And another new idea: as well as encouraging remits from electorates relating to new policy directions for possible debate at Regional and National Conferences, also empower Electorate Executive Committees to email to the office of the Leader of the Opposition (when the National Party is in opposition), at any time but especially during weeks when Parliament is sitting, topics for Parliamentary Questions, both Oral and Written, so that National is seen to be holding the Government to account on issues close to the hearts of its wider membership. 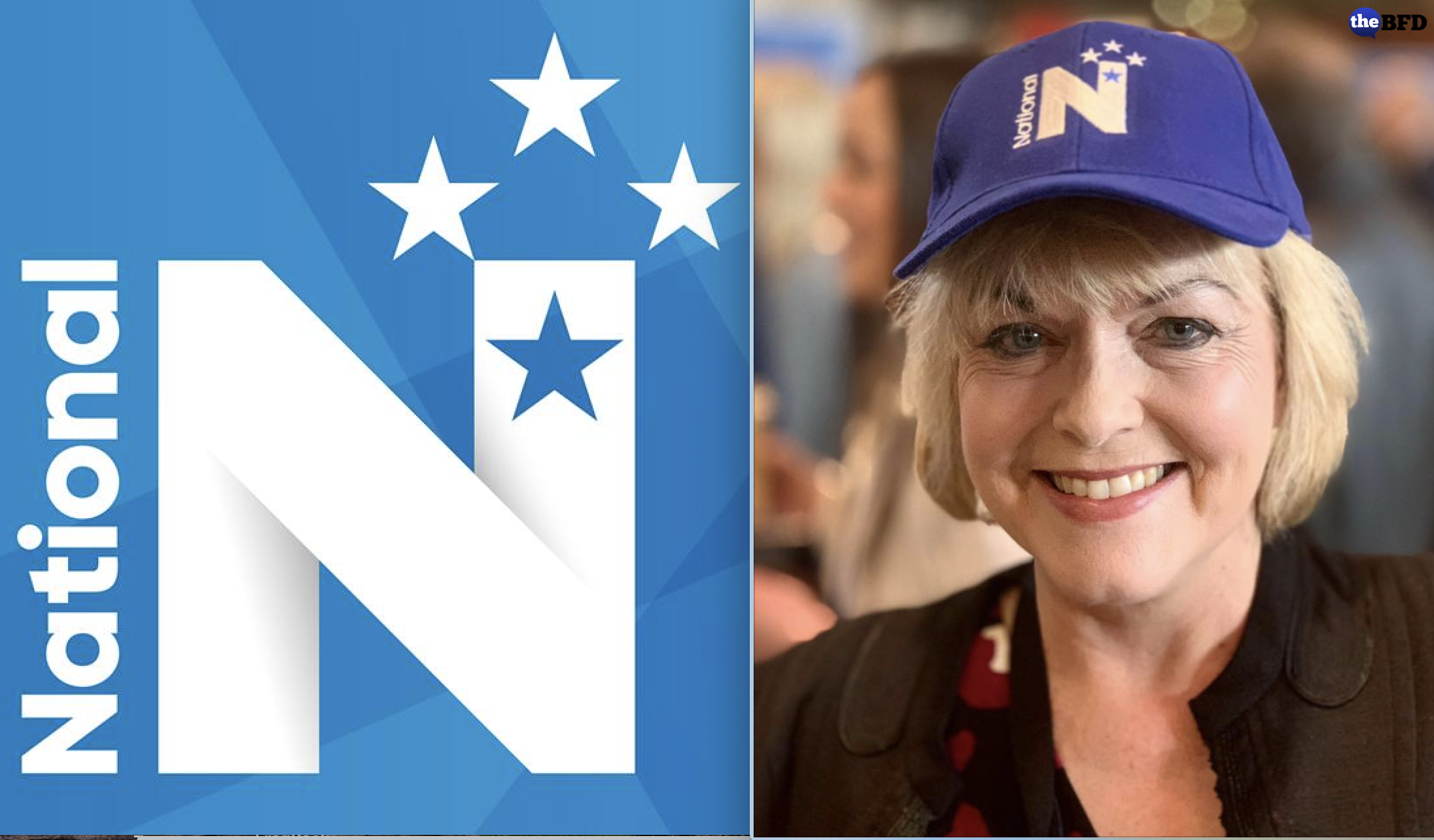