Skip to content
Photo by Wolf Zimmermann. The BFD.

I cynically expected much hand wringing, nebulous waffle and no action or even worse decision making.

Deputy Mayor Sarah Free stated, “I’m shocked by it and I don’t think it’s at all good enough”.

To many long-suffering rate payers, the poor performance of the WCC is no surprise but apparently it is to some of the councillors. Welcome to ratepayer reality, cupcakes.

Worryingly for this inept council,

The poor report card coincides with a Department of Internal Affairs (DIA) briefing to incoming Local Government Minister Nanaia Mahuta that low levels of civic participation and confidence in the sector make up an area of concern.

Internal Affairs considered the legislation governing local elections was no longer fit for purpose in several areas, noting in the nearly 20 years since the Local Electoral Act was enacted the landscape in which elections occur has significantly changed.

With a proposed review of the regulatory framework for parliamentary elections and the possible changes to district health board election legislation, Internal Affairs considered it timely to consider the nature of and responsibilities for local elections.

“The figure is of major concern. It shows that the council has a long way to go before Wellingtonians have confidence and trust in it.”

One councillor sums up what needs to be done.

Councillor Nicola Young said the council needed to narrow its focus to get work done around infrastructure, city vitality, and rates.

“At a time when the city most wants strong leadership, people don’t have confidence in the council decision-making process and I don’t blame them.

An article in Stuff justifies this cynical view.

In it we have some real genius from the abovementioned Fleur Fitzsimons on how to build public confidence. Land taxing homeowners: a soft Stalinist land owning punishment tax.

Not content with their low public rating they now want to double down on their stupidity with rates changes with rates on land only. So much for local Government radically needing to change to rebuild public confidence and completely ignoring the fact people use council services: not empty land, backyards and sections in suburbia. It appears wealth taxes by stealth are on the socialist council agenda. It appears the WCC wants to enter the socialist arena of social engineering: in this case punishing people for having a backyard and forcing them into crammed termite mound living conditions. Suburban and other land owners have to suffer under the mindless socialist jack-boot.

Wellington City Councillor Fleur Fitzsimons, who holds the housing portfolio, said the council needed to consider rating land value only, rather than the value of buildings, to encourage increased development on underutilised land.

An economist (yes, I know, they often couldn’t predict getting wet in the rain) but according to Infometrics Senior Economist Brad Olsen:

Depending on how it was done, moving to a land value-based rates system would not necessarily change how much homeowners were currently paying in rates.

Well Brad, it is the WCC so it will not be done well and rates never go downward.

But, charging rates based on capital better reflected who was using council infrastructure, Olsen said.

“Having the capital value of an apartment block being rated on means all those people who are there – using the roads, and the services council provides – pay for that because there is a greater capital value, compared to a one-bedroom house, on the same-sized land next door.”

Translation, the WCC wants to rate the hell out of landowners or those home owners with larger properties while an economist accurately says apartment blocks with high concentrations of people use more infrastructure so they should pay more. In other words, rating on empty, non-infrastructure using land is stupid and rating on the density of service users (Poll tax anyone?) is the sensible way.

It seems that the inept, directionless and clueless WCC wants to double down on its nonsense with more mindless socialism in the face of historically high ratepayer dissatisfaction. It flails around looking for solutions like a blind person in a dark room in a burning house and finds a can of petrol to spray on the fire. Well done team.

The problem here is not land-owning ratepayers, it is WCC ineptitude, crippling wokeness, politically correct nonsense and a complete lack of vision. Couple this with the new breed of councillors who think being a councillor is merely a platform for their extremist socialist activism rather than a duty-bound position to serve all ratepayers. Then add the hidebound bureaucratic socialist attitudes of senior councillors like Fitzsimons and you have a recipe for these kinds of disasters and low satisfaction levels. 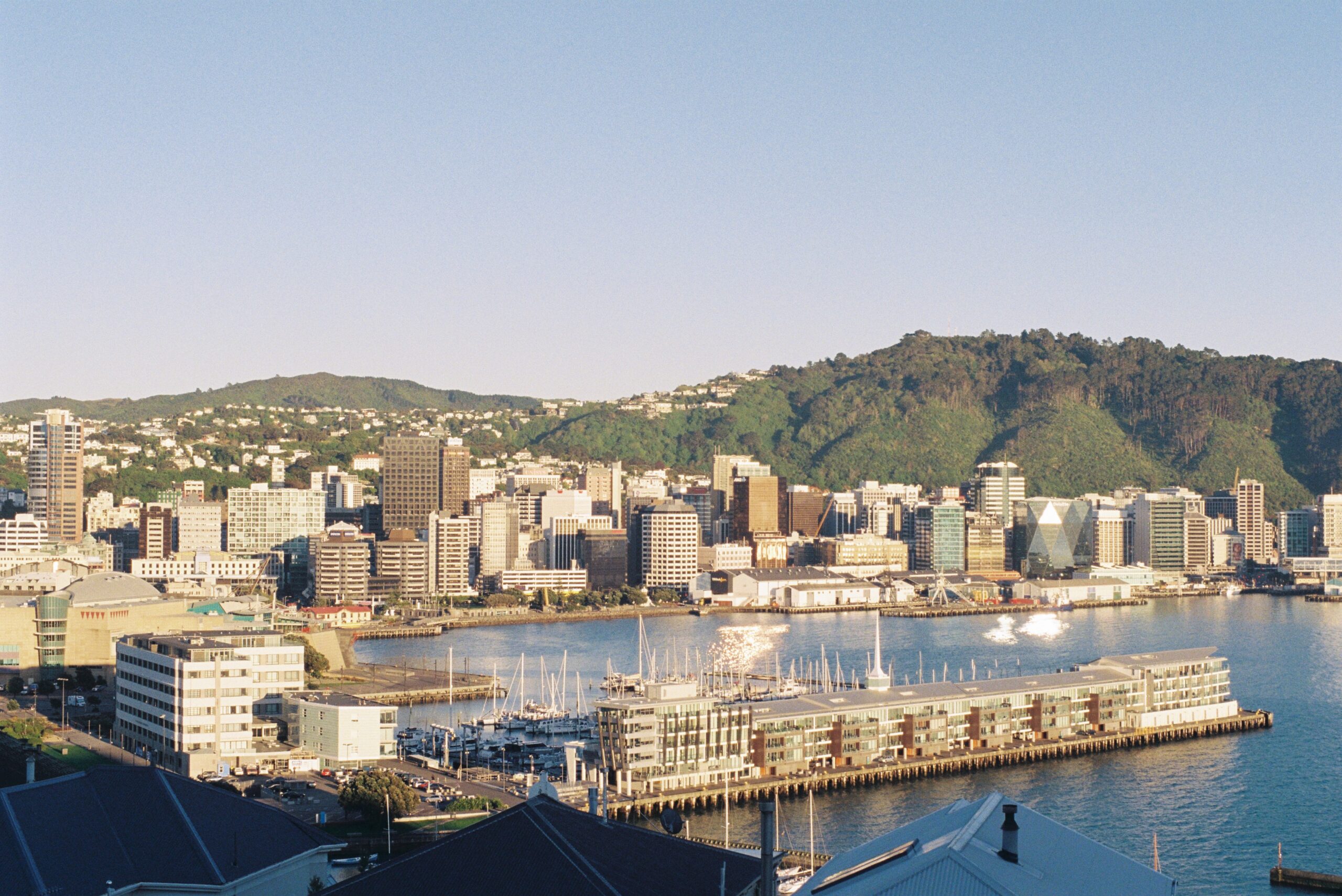