Skip to content
Kate Sheppard's views were radical for her time.

Free Speech is as big as all the other problems combined because it’s the key to solving them. We must protect it from so-called hate speech laws the Government is threatening this year.

To give them credit, the Government recognizes  a real problem. There are too many people saying too many nasty things, too often, to too many people. We should all work on, as the Queen says, “speaking well of each other and respecting different points of view; coming together to seek out the common ground; and never losing sight of the bigger picture.” But, empowering a Government department to go around punishing ‘hate-motivated’ speech is impractical and far too open to abuse.

The risk is we lose not only our freedom but our problem-solving ability. In a healthy culture, you’re allowed to say unpopular things. Judging by her written speeches, Kate Sheppard may have been New Zealand’s best orator, but her views were radical for her time. One of our greatest achievements as a country occurred, and could only have occured, in a culture of free speech.

The Minister of Justice wrote a one-page letter to political party leaders in December. He says the Government will crack down on ‘hate-motivated speech.’ Basically, he wants tougher penalties for more kinds of speech than what’s currently in the Human Rights Act.

But who wants to listen to tedious people who claim the right to bore us witless? The problem with all rights is that they only work if someone else plays along. Making speech a right only works if you can make some poor sucker listen.

Free speech is not a right but a freedom. Freedom is the ability to plan your future without others arbitrarily messing with you. When people are in conflict, the rules should be written down and clear so everyone knows what to expect. They should be able to know what the rules are, and the penalties for breaking them.

That’s the rule of law, and we get it from an early age. Try going to any Intermediate school at lunch time, change the rules half way through, and see what happens.

We already have some restrictions on freedom of speech that are compatible with the rule of law. You can’t incite people to commit crimes, you can’t threaten people with violence, you can’t be a nuisance (like shouting fire when there is none).

If you do those things there’s a good chance you’ll be convicted and punished. The maximum punishments are written in the Crimes Act. On the other hand, you also have clear defences, such as ‘I did not make a threat.’ There are other advantages. When the rules are written down, they apply equally to everyone.

That’s why hate speech laws are incompatible with freedom. There’s no way of consistently applying what’s offensive. Take the case of Sean Plunkett, who was fined $3,000 by the Broadcasting Standards Authority for ‘amplifying negative stereotypes about Maori.’ The finding was described as a “huge shock…” by the complainant!

The case shows the problem with hate speech laws. You don’t know if you’ve broken them until you are convicted. Whether other people think your views are offensive or might unreasonably influence others is so bland there’s no real test.

In these shadows operate political prejudice. If you’re in the majority of opinion you are probably safe from hate speech laws. Your views will be accepted. It is minorities who need the protection of free speech.

Hate speech laws, on the other hand, are mob rule. They amount to the popular using the force of the state to silence the unpopular. They lead to conformity of opinion and blandness in life. They make us less human by suppressing our self-expression. They make our society poorer by suppressing the generation of new ideas and criticism of bad ones.

For those reasons, freedom to speak our mind under the protection of the rule of law is the foundation of a free society and should be our main priority. If the Government passes laws that allow punishment on the basis of opinion, ACT will petition for a referendum to reverse those laws. We hope you’ll help. 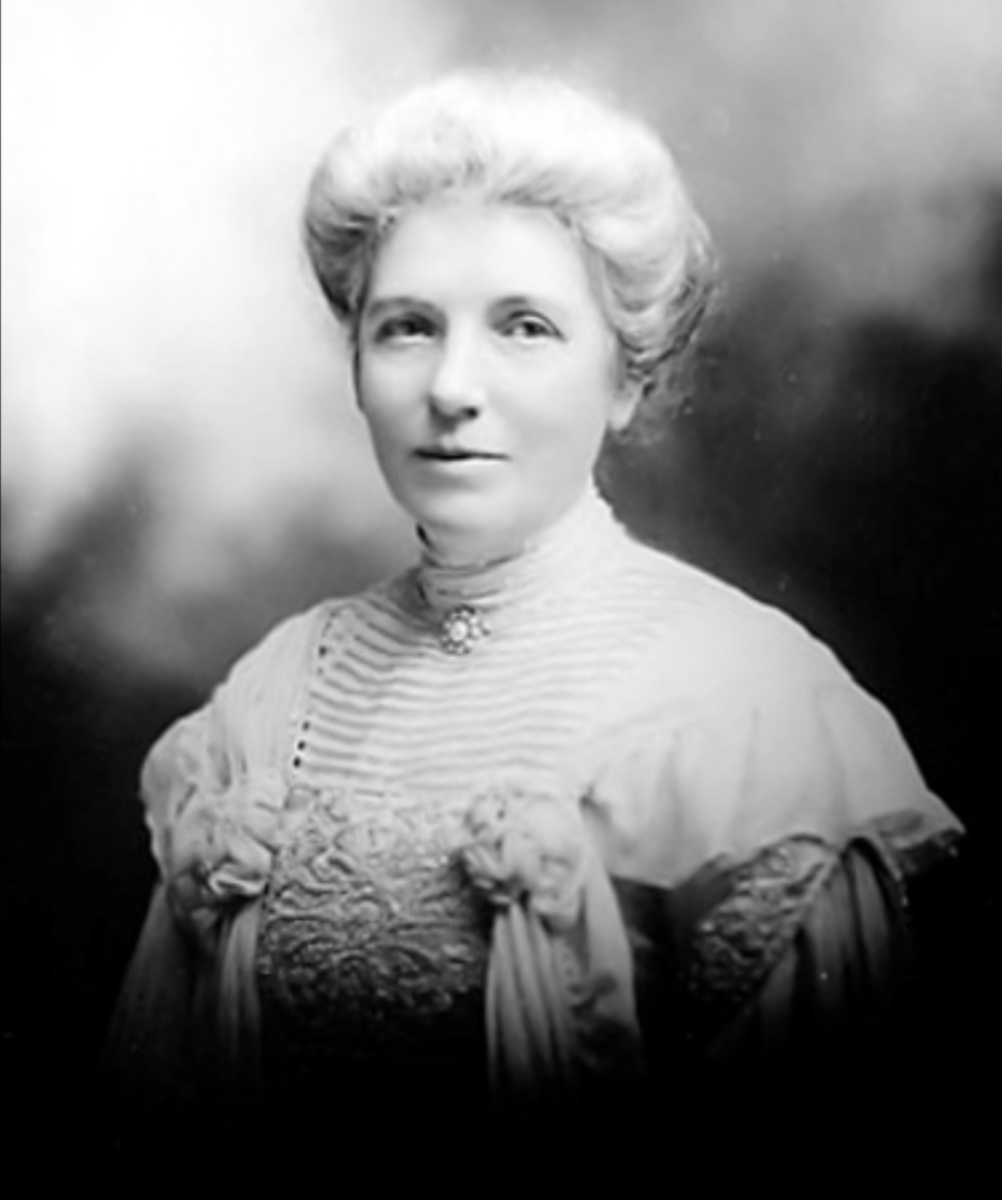