A noted researcher points an accusatory finger at Google.

Whatever the result of the 2020 presidential election, we can’t say Robert Epstein didn’t warn us.

Robert who? you ask.

Epstein, a Democrat, is also a Harvard-educated behavioural psychologist and the former editor-in-chief of Psychology Today. He’s also the guy who long ago sounded the alarm about the threat posed to our republican form of government by Google and its Big Tech brethren. None of this comes as a surprise to our Mark Alexander, who’s been following Dr. Epstein’s work for years.

In mid-2019, Epstein testified before Congress, and the substance of his testimony lent support to what every fair-minded person who’s ever done a politics-related Google search has long suspected: “Data I’ve collected since 2016 show that Google displays content to the American public that is biased in favour of one political party — a party I happen to like, but that’s irrelevant. … Democracy as originally conceived, cannot survive Big Tech as currently empowered.”

Too bad no one on Capitol Hill took him seriously.

Late last month, he appeared on Tucker Carlson’s show to discuss the 2020 vote and the influence that the Silicon Valley leviathan has over us. Google and other companies, he said, could surreptitiously shift 15 million votes in the upcoming election without leaving so much as a paper trail.

He added, “We also found what seems to be a smoking gun — that is, we found a period of days when the ‘vote’ reminder on Google’s home page was being sent only to liberals. Not one of our conservative field agents received a vote reminder during those days.” Having observed this for a few days, Epstein went public with this finding, and he says Google backed off and began showing its “vote” reminder to everyone.

What kind of effect did Big Tech’s multiple manipulations across Google, YouTube, Facebook, and others have? At least six million votes could have been shifted in just one direction. “That’s the bare minimum,” Epstein says. “The maximum? We haven’t even begun to estimate that yet, because we have so much data to look at.”

Google, then, is actively evil, and Twitter, Facebook, and the others are taking notes. Their election-rigging blueprint includes suppressing and censoring the enemy’s content, building algorithmic bias into their search function, and manipulating key messaging to the benefit of their side and the detriment of ours.

How do we fix this existential threat to free and fair elections? Epstein doesn’t think laws and regulations can keep up with Big Tech, but he says large-scale Nielsen-type monitoring systems are a promising solution. “With their permission, we’re using software to look over their shoulders and see what these tech companies — Google, Bing, Yahoo, Facebook, and more — see what these tech companies are showing … real people … Republicans, Democrats, independents. And we aggregate that data, and we look for shenanigans, we look for targeted messages, we look for bias. And we’re doing it on a massive scale, and we’re preserving that information. I think that’s how you defend democracy.” 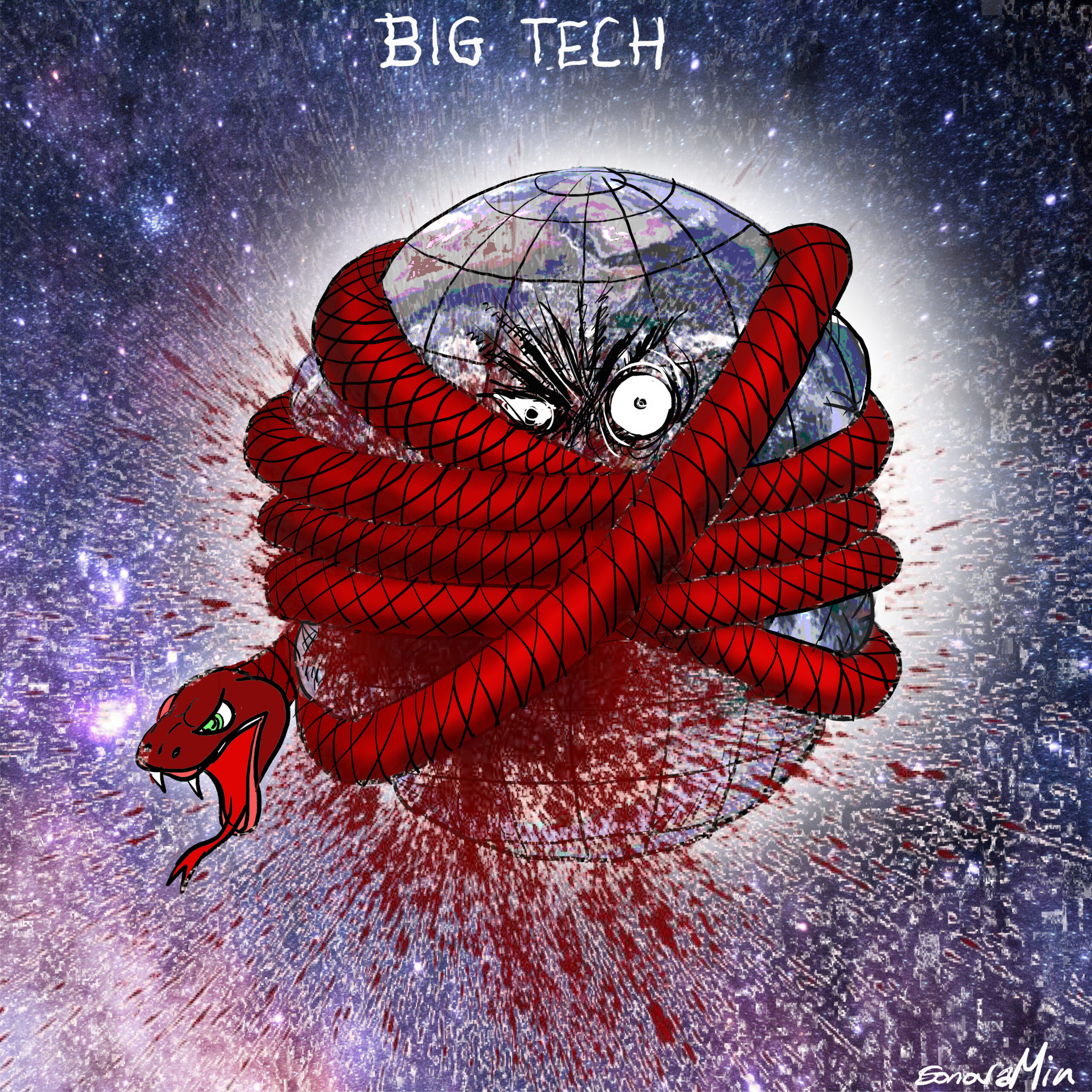