Given that leftists have raised the threat level, should conservatives imitate Ayn Rand’s John Galt?

“Our election was hijacked. There is no question. Congress has a duty to #ProtectOurDemocracy & #FollowTheFacts.”

On January 6, 2021, a terrible thing happened in Washington, DC. A small group of mostly Trump followers staged a violent riot at the U.S. Capitol, causing death and destruction. Those who perpetrated it should be prosecuted to the fullest extent of the law.

Yet something far more sinister has occurred ever since. In the most toxic and blatant outburst of totalitarian impulses this nation has ever witnessed, an American Left that fancies itself the sole arbiter of tolerance and bigotry has broad-brushed 74 million Americans as de facto terrorists for harbouring precisely the same doubts about the 2020 election as the speaker of the House did about the 2016 election. Even worse, America’s corporate oligarchy, sensing its moment for total control is at hand, is leading the charge, every goose step of the way.

“People who had nothing to do with the violence in the U.S. Capitol are being punished for that violence in a way that is repugnant, immoral and anti-American,” says Fox News host Tucker Carlson.

Make that formerly anti-American. What this nation is witnessing is the flowering of nearly a half-century of wholesale educational corruption that has produced legions of “wokesters” who wear their contempt for their own nation and its Constitution like a badge of honor. In her dystopian novel, Atlas Shrugged, author Ayn Rand aptly described those who would crush all Liberty and dissent simply because doing so currently accrues to “their side”:

“People don’t want to think. And the deeper they get into trouble, the less they want to think. But by some sort of instinct, they feel that they ought to and it makes them feel guilty. So they’ll bless and follow anyone who gives them a justification for not thinking.”

Enter the corporate and tech “justifiers.” Many of the same corporations that not only abided the “summer of love” riots but eagerly financed their BLM and and antifa perpetrators — riots that precipitated more than 700 injured law enforcement officers, dozens of people killed, billions of dollars in damage, and the destruction of thousands of small businesses, many minority-owned — have now decided that anyone associated with President Trump or anyone even remotely concerned with election integrity is as guilty of insurrection and/or sedition as the rioters themselves. And the very same Big Tech platforms used to organize those riots and disseminate incitements to violence will give themselves a pass, even as they deplatform Parler for violating the every same “community standards” they themselves violated with impunity.

Thus, YouTube has banned all videos discussing election fraud, and Facebook shut down #WalkAway, which encouraged people to leave the Democrat Party. The National Association of Realtors revised its professional ethics code to ban “hate speech and harassing speech” by its members, written or spoken, public or private, 24/7/365. Hotel giant Marriott, the Blue Cross Blue Shield Association, Commerce Bancshare, and others are suspending donations to Republicans they dub the “treason caucus” for daring to question the validity of the election. And Forbes magazine’s Chief Content Officer Randall Lane has warned that if any company hires one of Trump’s “fabulists,” “Forbes will assume that everything your company or firm talks about is a lie.”

No president and no political movement did more to expose the utter hollowness of leftist “tolerance,” the wholesale corruption of unelected bureaucrats and their deep-state enablers in the FBI, the DOJ, the 17 intel agencies, and the FISA Court, and the unbridled greed of communist Chinese-kowtowing Hollywood, academia, Big Business, and Big Tech than Donald Trump and the America First agenda.

Therefore, Trump and his 74 million followers must be relentlessly demonized because “non-woke” Americans must never again get the idea that their concerns are worthwhile or valid if they conflict with the corporate oligarchy’s agenda in any manner. And the very same dissent the Left championed for decades will now be considered treason going forward.

Yet despite their confidence, our Ruling Class hucksters and their corporate collaborators might want to consider what might happen if those same 74 million people decide that wholesale marginalization is a two-way street. Perhaps a number of truckers, food stockers, plumbers, electricians, cops, firemen, and countless other genuinely essential workers might decide to take a break from delivering goods and services to people who despise them.

Perhaps “going Galt,” an expression arising from Rand’s aforementioned novel, whereby the genuinely productive people of the nation abandon the “looters,” might play itself out in real life.

Already, the cracks are beginning to appear. On Monday, Twitter’s stock was down 6% following its decision to ban the president of the United States from its platform. NFL and NBA ratings have tanked substantially. Millions of Americans have gotten used to living without Hollywood and Broadway. Progressive strongholds like New York, New Jersey, California, and Illinois are hemorrhaging denizens, most of whom are fleeing to conservative states like Texas and Florida. And House Intelligence Committee Ranking Member Devin Nunes (R-CA) is calling for a RICO investigation of Big Tech for stifling Parler.

Moreover, cracks regarding the “official” riot narrative are appearing as well. On Tuesday, the FBI admitted it had received intel about possible “war” at the Capitol. A timeline constructed by The New York Times through videos shows protesters began breaching the Capitol 20 minutes before Trump finished his speech. U.S. Capitol Police Chief Steven Sund, who resigned following the riot, stated that House and Senate security officials rebuffed his early request to call in the National Guard. And no one has yet offered an explanation for video showing officers and other people freely granting rioters access to the Capitol building.

One thing is certain: The debate about possible election fraud was permanently shelved — possibly to the relief of both political parties.

Decent Americans of all political persuasions should want the unvarnished truth to come out, regardless of the consequences. But that isn’t likely to happen because there is too much at stake. The pre-Trump status quo must be reimposed at all costs, and anyone daring to deviate from the established narrative that abets it might get added to an enemies list.

One that already contains 74 million Americans.

It won’t stand. The French Revolution is instructive about many things, but above all else it reveals that those who lust for vengeance ultimately become its victims. In short, ask not for whom the bell tolls, wokesters. Sooner or later it tolls for thee — as loud as it does for any “deplorable.” 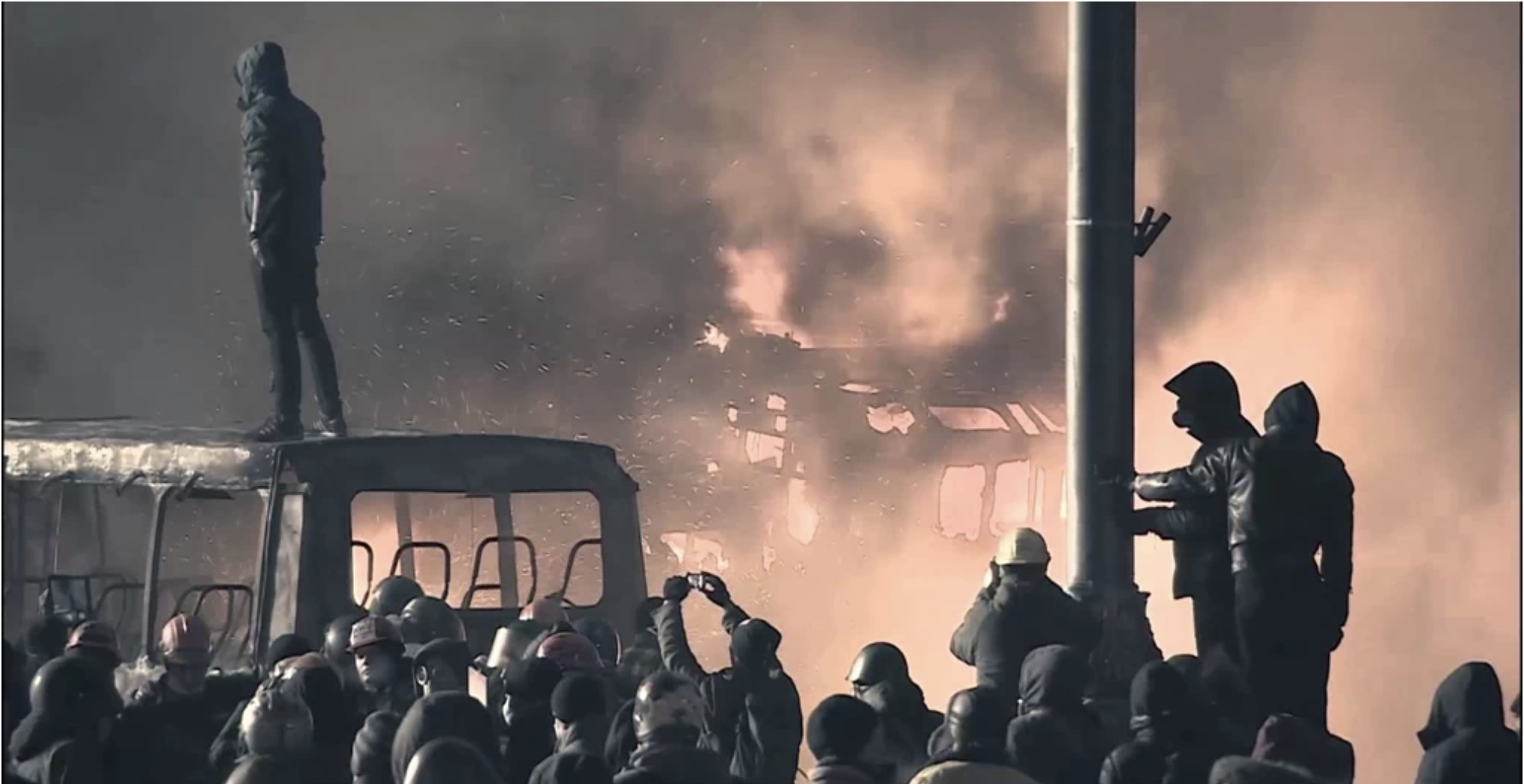