Skip to content
Fear my wrath and obey! The BFD. Photoshop by Lushington Brady.

Although Mao’s Chinese Communist Party were as enthusiastic bashers and torturers as any other mob of authoritarians, they were also, from the very beginning, dab hands at more subtle yet equally brutal forms of intimidation. From very early on, the Party loved to hold mass rallies and “Struggle Sessions”. Struggle Sessions were public humiliation and torture doled out to accused “class enemies”, often held in sports stadiums where the massed attendees were made very sure to join in with full enthusiasm – lest they be earmarked as potential targets themselves. At mass rallies, attendees were forced to shout and scream their loyalty to the Party for hours on end. Survivors describe both types of events as utterly terrifying.

Saddam Hussein, another socialist, quickly cottoned on to the same “loyalty through fear” program.

Calling 400-plus Ba’ath Party members to a pavilion, the doors were locked behind them. Saddam sat on stage at a small table, coolly puffing a cigar. A nervous official stood at the podium to Saddam’s right and began reading names of those who had opposed Saddam’s rise. One by one, each person was led away, to be shot or imprisoned. Realising what was happening, some members nervously began vocalizing their support for the dictator chanting, “Long live Saddam Hussein!”

The US is only just starting to be put through the full left-wing “loyalty through fear” program.

A second, purely vindictive attempt to impeach President Donald Trump in the last week of his administration is just the beginning.

Seeking to throw salt on an open wound, Democrats play their own “loyalty through fear” card. Rep. Cori Bush, D-Mo., introduced a resolution to expel members of Congress who dared to question the legitimacy of the 2020 presidential election. His argument is that, simply by contesting the issue, they too contributed to inciting the Capitol riot. He hypocritically argues “We can’t have unity without accountability” while ignoring “we can’t have unity without knowing we had a fair election.” Rather than support an election investigation to discover the truth, Democrats prefer to eliminate Republicans from office for challenging the election’s fairness. Saddam would be proud.

At the same time, high-profile Democrats and their media cronies are openly calling for literal blacklists of anyone associated with the Trump administration, in any capacity. Civic institutions are falling over themselves to demonstrate their fearful loyalty, whether it’s the New York Bar Association expelling Rudy Giuliani (you know – the lawyer who actually cleaned up crime in New York) or Josh Hawley’s old high school being asked to “condemn” their former pupil.

Hollywood, which loves to lionise Communist creeps like Dalton Trumbo, is vigorously “cancelling” anyone even remotely suspected of being a conservative. Publishers are frantically cancelling and blacklisting non-wokists. The billionaire oligarchs of Big Tech are suspending millions of people and banning those left from even discussing the 2020 election.

Democrats have taken a lesson out of the old communist handbook: Those successful in limiting the freedom of the people will soon control them. 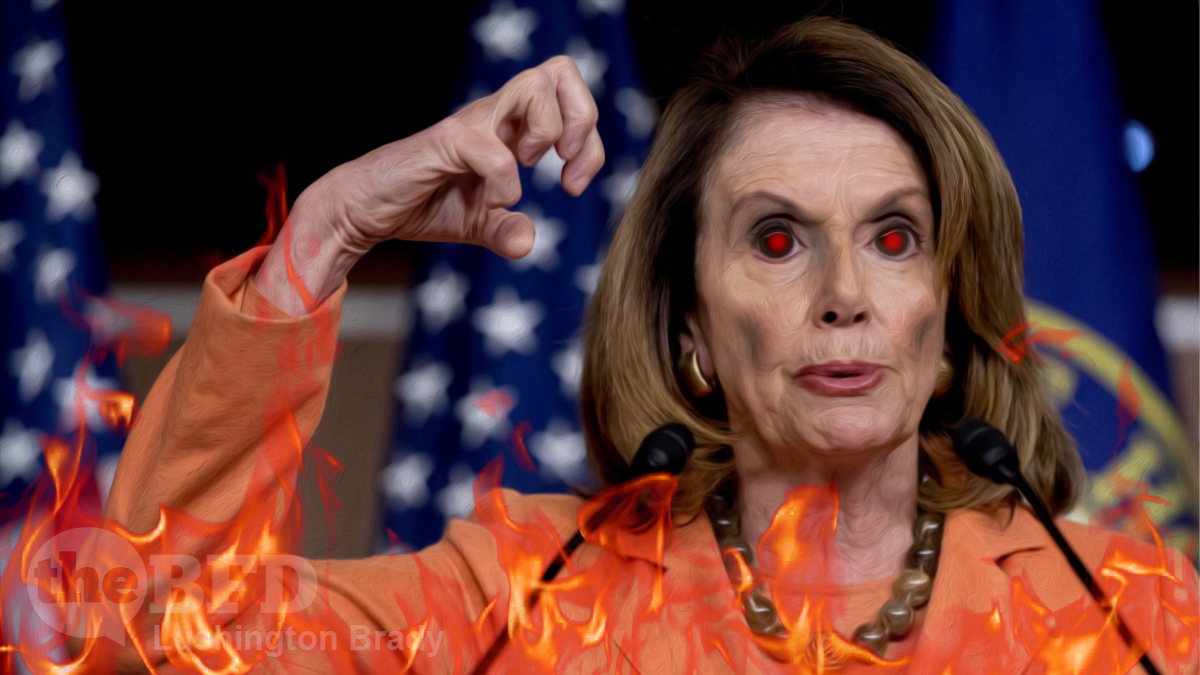