Skip to content
It'll be just like the good old days for the American left. The BFD.

The Democrats really miss the good old days, when they owned the plantations and the black labour that kept them humming. For the better part of a century, they’ve had to be content with ‘owning’ black Americans politically. Remember, “You ain’t black” if you don’t vote for them.

Now, they’re increasingly losing even that much. The “Walkaway” movement saw Donald Trump garner nearly one-fifth of the black vote, the highest in 60 years.

The American left also really miss the good old days of the gulags.

Michael Beller, a contracts lawyer in PBS’ general counsel office, was recorded offering political opinions in what appeared to be a barroom conversation with a woman. It was released Tuesday by Project Veritas, a conservative group known for using undercover methods to reveal supposed liberal bias.

Beller is heard saying it was “great” that coronavirus cases were spiking in red states because they might infect Trump voters and suggested Republican voters should have their children put in re-education camps.

This isn’t the first time that Project Veritas has exposed the left establishment pining for the days when they could imprison and brainwash their enemies.

Sanders, it should be remembered, actually honeymooned in the Soviet Union during the iron rule of Stalinist Leonid Brezhnev.

In another part of the video, Kyle Jurek is seen discussing Soviet Union dictator Joseph Stalin’s use of gulags, where he claims that the CIA was overly critical of them. “People were actually paid a living wage in the gulags. They have conjugal visits in gulags. Gulags were meant for re-education,” he says.

Jurek wasn’t the only naughty boy on Sanders’s staff caught shooting his mouth off.

Project Veritas has apparently snared another pro-Soviet, pro-gulag Bernie Sanders campaign staffer, this one saying in a hidden-camera video released Tuesday that he was ready to “get armed” for the “revolution” and musing about sending Republicans to “reeducation camps.”

It’s too easy to dismiss these people as mere fringe nutters. All three were working in the heart of the left-media establishment.

At the same time, high-profile Democrat and media figures are openly calling for blacklists of Trump supporters.

It should also be remembered that it was a Democrat president who threw tens of thousands of Americans into literal concentration camps, solely because of their ancestry. Millions more were stripped of their basic civil rights. Even while their son was in the Air Force, Joe DiMaggio’s parents were forbidden from travelling more than five miles from their home, and his father’s beloved fishing boat was seized.

If the American left can’t have their slaves back, they’ll apparently settle for a gulag or two.

Maybe Joe Biden can ask his minders in Beijing for some pointers. 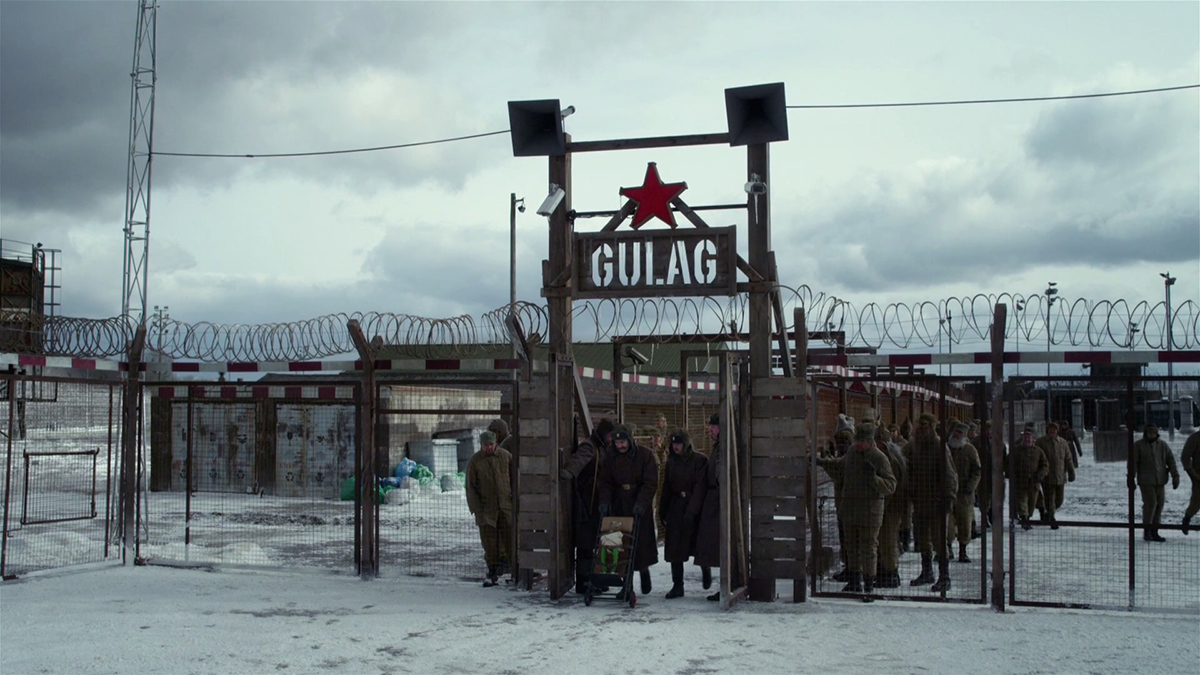