Skip to content
The BFD. Photo by Bruce Mars

Today Non- Subscribers get a FREE taste of what they are missing out on.

Have a read of this Insight Politics article then decide whether or not you would like to subscribe to a Silver subscription or upgrade your existing Basic or Bronze level Subscription to Silver.

On September 12th, 2018, President Trump issued an Executive Order on Imposing Certain Sanctions in the Event of Foreign Interference in a United States Election.

At the time the Order was announced, John Bolton was Trump’s National Security Advisor.  The Order declared a national emergency over the prospect of foreign interference in a U.S. election, promising strict punishments, sanctions and/or asset seizures to any individuals, corporate entities, partnerships and non-profits who may plot to influence the outcome of an election.

“I, DONALD J. TRUMP, President of the United States of America, find that the ability of persons located, in whole or in substantial part, outside the United States to interfere in or undermine public confidence in United States elections, including through the unauthorized accessing of election and campaign infrastructure or the covert distribution of propaganda and disinformation, constitutes an unusual and extraordinary threat to the national security and foreign policy of the United States.”

The Order states that if interference is found, the Director of National Intelligence has 45 days after an election to carry out a detailed assessment on who may have interfered, before submitting the report to the President, along with the Justice Department and the Department of Homeland Security, who have another 45 days to work with the Treasury Department in order to apply punitive measures if applicable.

On December 16th 2020, CBS investigative reporter Catherine Herridge reported that DNI Director John Ratcliffe told CBS that his assessment found foreign interference in the November election from China, Russia and Iran and that the report will be made public in January.  Ratcliffe leads the 17 intelligence agencies and is privy to the most highly classified information the government holds.

On December 19th, Secretary of State Mike Pompeo and Secretary of Treasury Steve Mnuchin tweeted out almost simultaneously, that there remained “no clash or disagreement between them regarding the implementation of the President’s Executive Order.”

In what can only be described as poetic justice in play, it was the hysterical Democrat conspiracy theory, the Russia collusion hoax – Russia! Russia! Russia!, which ludicrously asserted that Putin and his cronies manipulated the U.S. election in order to place Trump in office, which led to the President enacting this Order without a whiff of resistance from the Democrats, who just sniffed in surly, seditious disdain.

Remember, the Order placed the United States in a state of emergency regarding the election since 2018, meaning that President Trump knew that foreign interference in this year’s election was a strong possibility.  The Order allowed him to create a command structure at cabinet level to deal with election fraud if foreign actors are involved.

Sidney Powell has encouraged President Trump to impound the Dominion voting machines on the basis of the emergency Order, since she claims there is enough overwhelming evidence already to invoke such a measure.

After a meeting last Friday in the Whitehouse, which was leaked to the New York Times, billionaire and expert data analyst, Patrick Byrne, tweeted out that the President was surrounded by “mendacious mediocrities” who were betraying him from within:

“‘My involvement is I was in the room when it happened. The raised voices included my own. I can promise you: President Trump is being terribly served by his advisers. They want him to lose and are lying to him. He is surrounding by mendacious mediocrities.’..  In addition, any suggestion if there was talk of a military coup or martial law is also a flat lie. 100% false. I was there for 4 1/2 hours, I heard the entire conversation, that is a 100% fabrication.”

We know this election is strongly contested on many different fronts – yet it is also clear that the Supreme Court do not want to be involved in properly hearing the different legal arguments on their merits, so far they’ve dodged doing so on the basis of procedural technicalities, such as disputing the standing of the case that Texas brought against Pennsylvania for officially certifying election fraud.

Nobody wants to bear the responsibility of bringing a decision to bear on the country which will in all likelihood kick-off mass, violent unrest, which has become a thuggish, evil Democrat tactic.  Something that serious takes mountains of courage and conviction to risk as a realistic consequence, because it toes the line of igniting a Civil War.

But beyond all the “old fashioned” election fraud tactics, i.e., dead people voting, people from other states voting, illegal aliens voting, ballot harvesting, voter coercion, scrutineer intimidation etc, plus foreign interference, Big Tech censorship, media black-outs, fake news propaganda  – all of which has been widely observed and testified to by private citizens in the many different hearings, Trump’s legal team, along with Sidney Powell’s own line of legal prosecution, are still very much on the election integrity battlefield as we head into Christmas.

The Electoral College now has duelling electors in seven states and the House and Senate must agree to object or accept electors.  Congress will meet come January 6th.

Even if Biden does in fact finally win this fraudulent election and is inaugurated as the demented puppet king that he is, come January 20th, it will be a poisoned, fake victory with a massive, black thunder cloud looming over the country – and it will never be forgotten by nearly 80 million Trump voters (and 30% of Democrats who also believe an election steal took place).  The Biden-Harris ascension will go down in the history books as the first illegitimate administration in U.S. history.

Foreign adversaries and fair-weather friends who have keenly watched this debacle unfold, or in some cases participated in it, will not forget either.  Biden and Harris will never have even the slightest chance of commanding their true respect, only their smiling, contemptuous indulgence for the purposes of their own foreign, nefarious agendas, as the free world unravels on the Biden-Harris watch.

Did you enjoy reading that?

Subscribe to a Silver subscription or upgrade your existing Basic or Bronze level Subscription to Silver today. 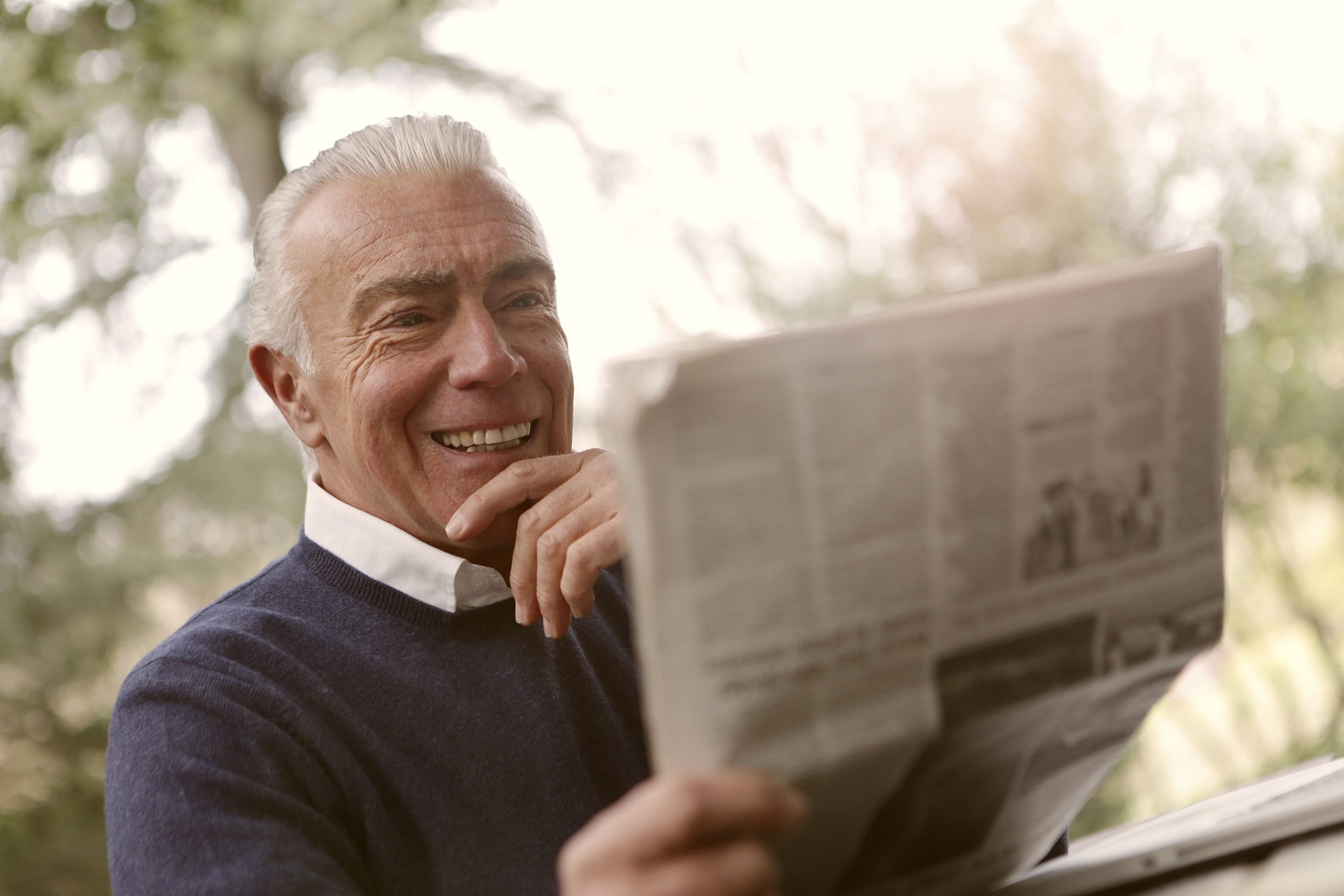