Nanaia Mahuta and the “Princess of the Pestilence”, Jacinda Ardern, were quick out of the blocks to condemn a few rowdies and malcontents filing into the Capitol Building and straying on the roped-off pathways.

Of course, they’ve been utterly silent about the raid on the Capitol during the Brett Kavanaugh confirmation hearings, when 120 people were arrested. They said absolutely nothing when Black Lives Matter were rioting, burning and attacking buildings, businesses and people around the country, including in Washington DC, New York and other cities.

And now they have failed to join with our Five Eyes partners in condemning China’s human rights abuses in Hong Kong:

The New Zealand [sic] has again refrained from joining the other four members of the “Five Eyes” intelligence sharing alliance in condemning China’s latest efforts to stifle pro-democracy protesters in Hong Kong, with Foreign Minister Nanaia Mahuta instead expressing her concerns separately.

This appears to be part of an effort by New Zealand to distance itself from the other members of the alliance, all of whom have become embroiled in messy diplomatic disputes with China that have had significant economic consequences.

“New Zealand has serious concerns about the situation in Hong Kong. Sometimes we will comment on events with partners who share our concerns,” the Ministry of Foreign Affairs and Trade said in a statement yesterday.

You are either for democracy, as old “scribble-face” tweeted:

Or you are against it, by remaining silent against China’s many, many abuses.

Labour are like a proverbial battered wife who won’t speak out against China. 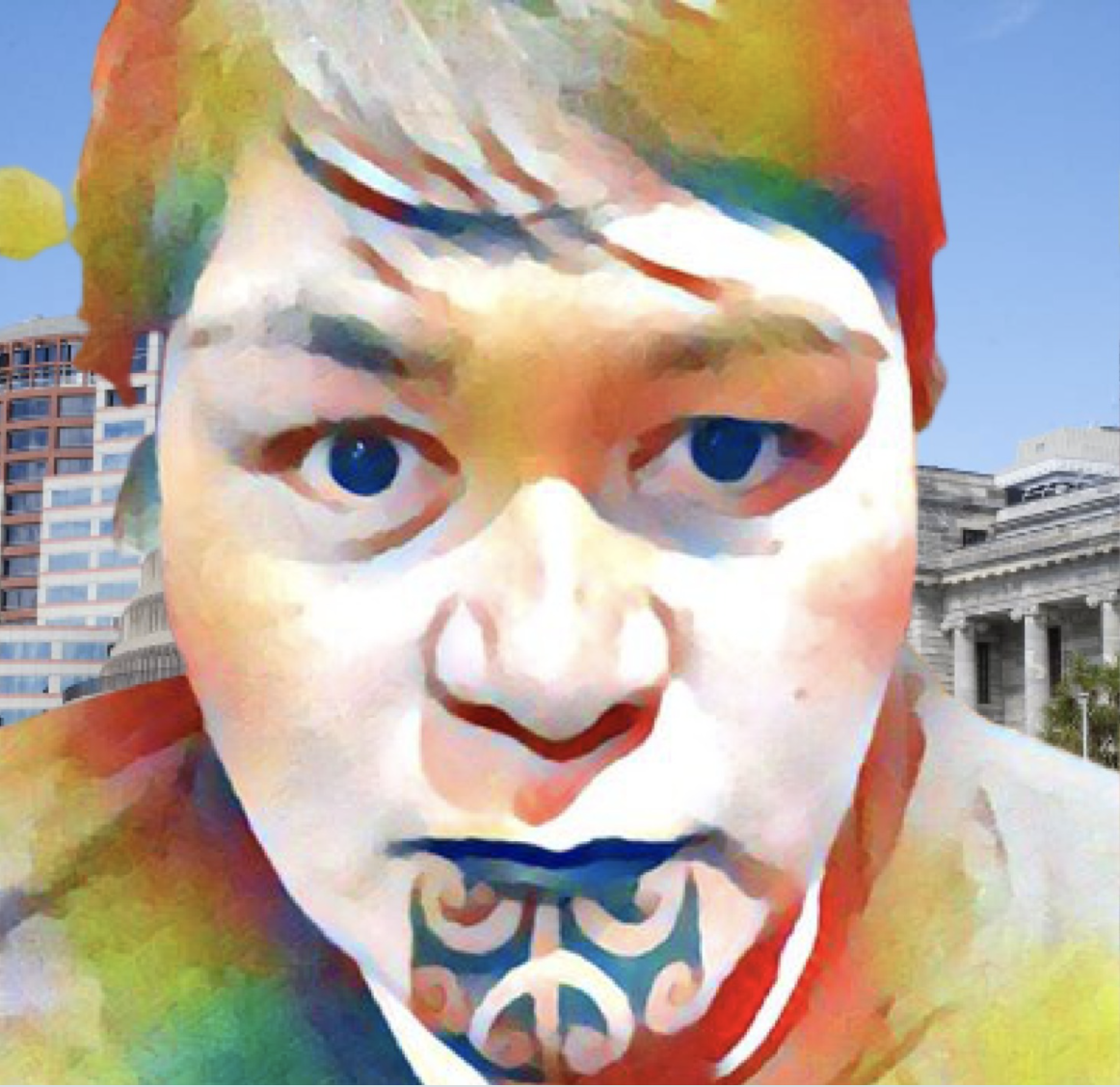