Skip to content
British doctors learn how to administer the COVID vaccine. The BFD.

The Victorian government, as reported by The BFD, seems to have learned nothing from its disastrous hotel quarantine regime. One of the most glaring failures exposed by the otherwise ineffectual Coate inquiry was that the diversity-hire quarantine security guards were given absolutely no training in infection control or PPE. But they were given diversity and inclusion training.

As it turns out, Victoria was not alone in putting moronic leftist nostrums ahead of practical good sense. Britain, too, emphasised wokeness ahead of effectiveness.

But, for once, Britain is learning from at least one of its mistakes.

Doctors and nurses hired to administer coronavirus vaccines across Britain will no longer face mandatory training on diversity, conflict resolution and preventing radicalisation after warnings that “bureaucratic rubbish” will slow down the rollout.

Health Secretary Matt Hancock told Parliament on Wednesday he had scrapped the training modules which have angered the thousands of retired health workers rehired to meet an ambitious target of vaccinating 13 million vulnerable people by mid-February.

As American cities replacing police with social workers are finding, wokeness is all fun and games until there’s actual hard work to be done.

Former trade minister Liam Fox, a former GP, said he had volunteered to join the vaccine army but was confronted with training on “conflict resolution, equality, diversity and human rights, moving and handling loads and preventing radicalisation in order to give a simple COVID jab”.

“When [Dr Fox] is inoculating an old lady, he is not going to ask her whether she has come into contact with any jihadis or whatever.”

Wait, did he just assume xir gender? The correct NHS term is “senior person who menstruates”.

Doctors have also criticised the complex 21-point checklist they have to meet to qualify as a vaccinator. Professor Martin Marshall, the chairman of the Royal College of General Practitioners, has said “officialdom seems to be smothering the whole recruitment process”.

“Box-ticking officials might worry about supposed risks, but the real risk is that the disease could continue to rage if there are insufficient vaccinators.”

But, if Britain has dumped one stupid policy, it’s still persisting with the rest of them.

Opening a parliamentary session convened to debate England’s third national lockdown, [Boris] Johnson said exiting the restrictions would be not a “big bang but a gradual unravelling”. 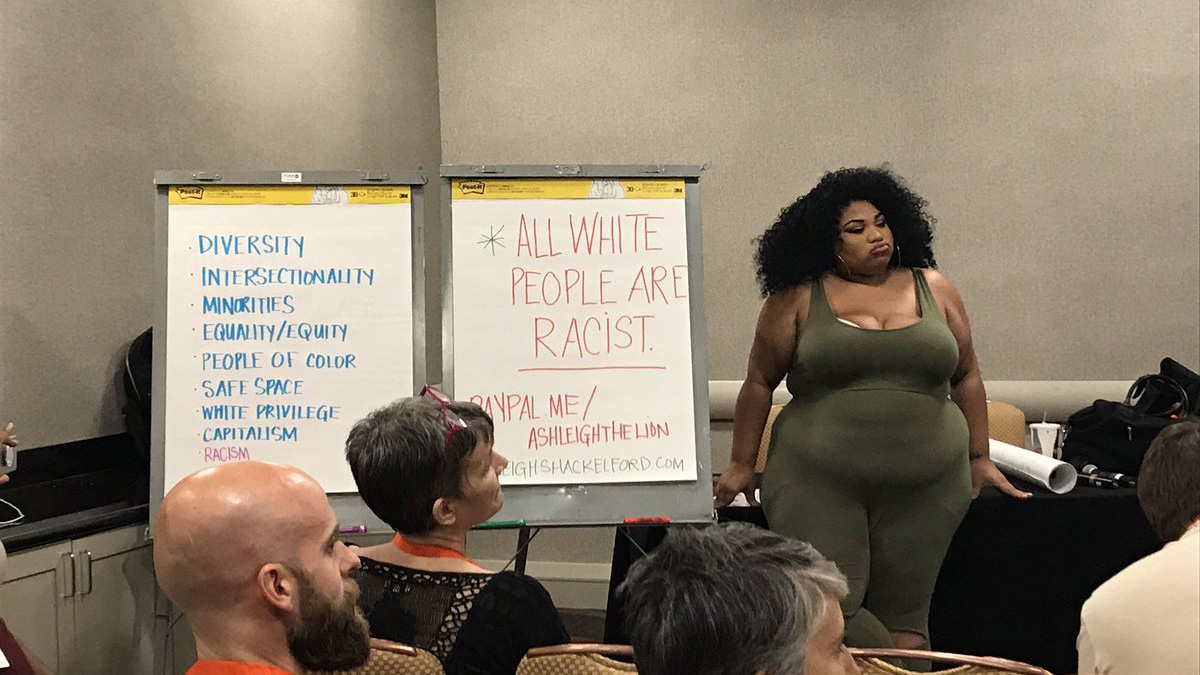