The Royal Commission of Inquiry Report into the Christchurch massacre has been released, and the Police have admitted, finally, what everyone one in the firearms community has known all along, that they failed utterly in following or even enforcing the law when it came to approving Brenton Tarrant’s firearms licence.

Police have apologised for inadequately scrutinising the March 15 terrorist when granting him a firearms licence, allowing him to amass an armoury used to kill 51 people at two Christchurch mosques.

The Royal Commission of Inquiry into the Christchurch mosques attack, which released its report on Tuesday, has found police staff wrongly accepted a “gaming friend” and the friend’s parent as character references for a gun licence application, and inadequately assessed the pair’s connection to the Australian-born terrorist.

The inquiry found police failed to administer the firearms licensing system adequately, and regulation of semi-automatic weapons was “lax, open to easy exploitation and was gamed by the individual”.

In other words the Police couldn’t even be bothered following the law, their own internal guidelines, and were lackadaisical in administering a key aspect of the Arms Act with respect to semi-automatic firearms.

What is worse but addressed by the Royal Commission, is that the Police and their political masters then used the tragedy to destroy the rights of innocent legal firearms holders. They confiscated arms and ammunition and politicised the tragedy. Licenced firearms owners were vilified and victimised for a crime they not only didn’t commit but a crime that occurred because of improper and potentially illegal actions by the Police.

But, the inquiry said, if police staff had denied the terrorist a licence, this may only have delayed his attack preparation.

The terrorist would likely have successfully applied for one at a later date, or would have used a different means to carry out his attack.

Like a truck? That is pure supposition on the part of the Royal Commission.

When you look at the particular failings inside the Police, you do have to wonder why it is that no one has been sacked:

The gunman applied for a firearms licence on September 1, 2017, 15 days after he arrived in New Zealand.

The inquiry described the terrorist’s application as “atypical”, as he was a recent arrival to New Zealand, had not held a firearms licence in Australia, had no near-relatives in New Zealand and was unemployed and living alone.

In his application, he argued that he was suitable to have a licence because “I’m a responsible person”.

He also said he had no concerns for the safety of others if he had a firearm because, “I don’t have any enimies [sic]”.

A Dunedin police vetting officer said the terrorist did not behave unusually during an interview and visit to his home, and this officer recommended the application be approved.

The inquiry said there was no issue with the interview.

As was required by police’s vetting process, the terrorist provided two referees.

The terrorist gave his sister, Lauren, as a “near-relative” referee, as well as a friend in Waikato who he had played online games with for a decade and had met in person for 21 days during that time. They had visited a rifle club together twice.

As police could not interview his sister in person as she was in Australia, the friend became the “near-relative” referee and that person’s parent was provided as a second referee.

This decision was understandable but unfortunate, the inquiry said.

“We think it likely that she would have supported the application,” the inquiry said of the sister.

Both the sister and the friend were well aware of the terrorist’s racist and Islamophobic views, but this was not uncovered by the police’s vetting process.

The friend told the inquiry they were aware of the views in an online environment, and could not tell whether the comments made were serious.

“We are, however, more troubled by the limited questions asked of the referees as to their relationships with the individual,” the inquiry said.

The relationship between the friend and the terrorist was “insufficient” for them to be a substitute of the “near-relative” referee, and the parent was “undoubtedly insufficient”.

After that nonsense of a process and a complete abdication of Police responsibilities, the gunman then purchased 10 firearms and thousands of rounds of ammunition. Almost all of those purchases were mail order and required Police permission…which was given.

The Police had many, many, opportunities to prevent this tragedy, yet at every level they failed to conduct their duties in a diligent manner.

And then when it all went wrong they blamed and scapegoated innocent firearms owners for their own failings.

I’m not one to beat up on Police, but it is hard not to feel bitter or indeed angry at their failings in regard to the Christchurch massacre.

For them to use the tragedy to scapegoat and victimise the firearms community for their own failings really is unconscionable.

We really do need an independent body to remove administering the Arms Act from the Police after such an appalling dereliction of duty and care.

As we have seen the gun “buyback” has not made us safer as they all professed it would and neither are there less guns as a result. The criminals are all still armed and innocent, law abiding citizens had their sport and hobbies destroyed by the very people who were actually to blame for the ability of Brenton Tarrant to arm himself.

One wonders precisely what the evidence actually showed as the report is bad enough. No wonder the Government has moved to suppress it all. You really do have to wonder at what they are hiding. 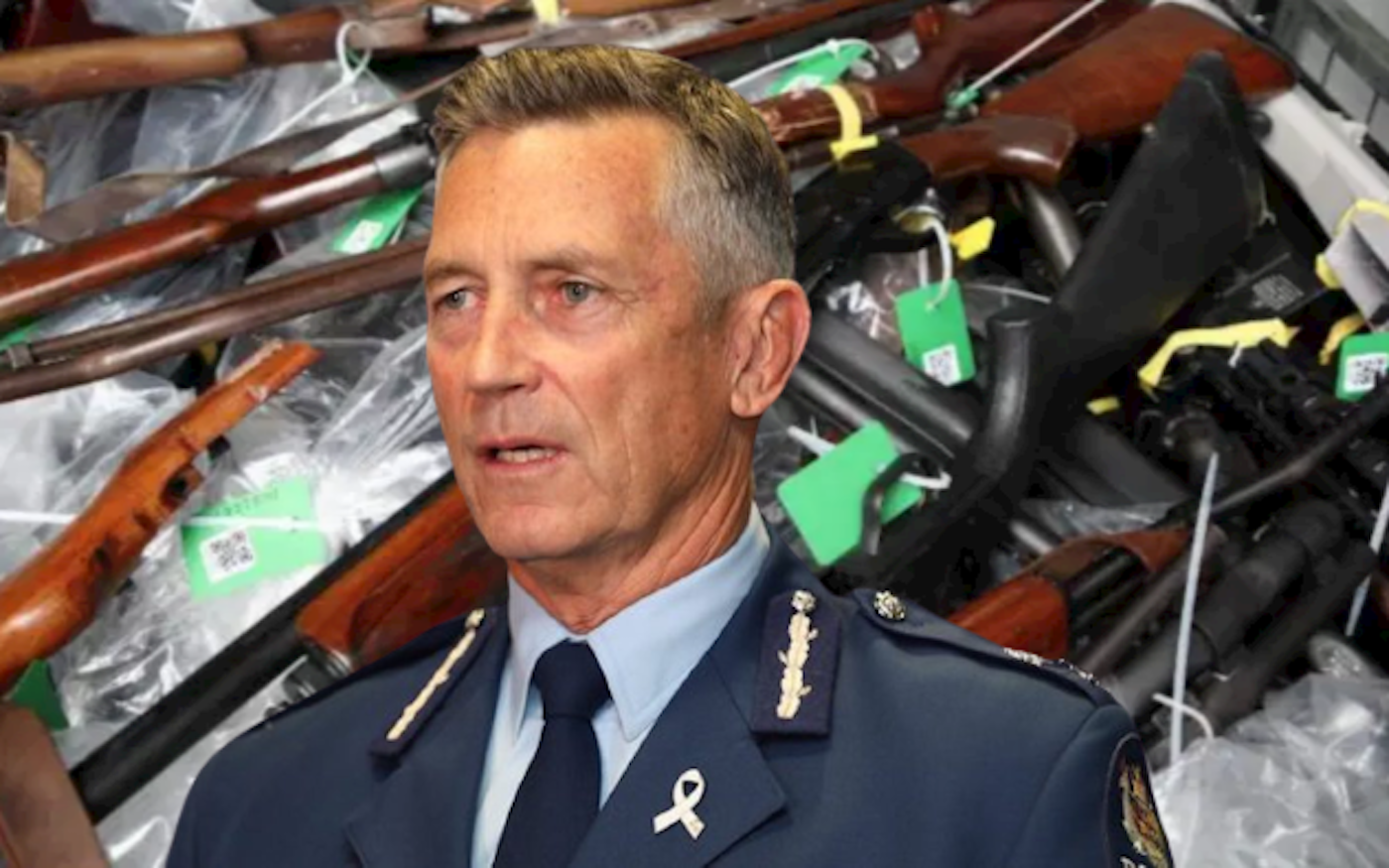