LETTER FROM THE NORTH

The great scotch egg debate captivates the UK. The new tier system starts this week and pubs in most of the country will only be able to serve alcohol with a “substantial meal“. The Environment Secretary, George Eustice was being interviewed on Radio London and declared that a Scotch Egg qualified as a substantial meal. The Cabinet Office minister, Michael Gove today suggested that two Scotch Eggs would be a starter, not a main meal. Gove then changed his mind this morning, saying that one Scotch Egg does indeed constitute a main meal. (note: – George Eustice’s family arm shop is well known locally for Scotch eggs, there’s a surprise!).

Realising that this was too important an issue to let lie, channel 5’s Jeremy Vine show today put out a segment on the issue demonstrating that Scotch Eggs come in different sizes, depending on whether the core comprises a whole egg or is made from minced and reformed eggs. So, we now have the issue of “what size of Scotch egg is substantial”?

I can see local trading standards getting involved in attempting to define what is an acceptable Scotch egg.  Get ready for raids by the Scotch egg monitors with callipers at the ready to ensure compliance. It demonstrates the difficulty of trying to comply with ever more confusing laws and regulations when even the leaders and legislators can’t agree on the interpretation.

To add fuel to the fire, it was reported that Cornish pasties (a wholesome pastry delicacy, m’lud, comprising potato, swede, onions, and meat) was not a substantial meal in itself, but if accompanied by a salad and or chips then it would become a substantial meal. This went down like a bucket of cold sick in Cornwall, the spiritual home of the pasty, where the pasty is fiercely defended. Traditionally a Cornish pasty is a meal in itself and the locals resent it being downgraded to a snack. It was the staple diet of 19th century tin miners.

Just to complicate matters, as from Friday, we are allowed in very limited numbers to attend football matches and will be allowed to buy and consume alcohol without the need to purchase a “substantial meal” to accompany it. Not even the traditional football ground meat pie is required.

Not to worry, Parliament is at the moment debating the regulations before approving them. All the opposition parties have said that they will abstain in the vote, and the bookies are taking bets on how many Conservative MPs will vote against the bill. This will give a good idea of the strength of the growing opposition to the diarchy of Boris Johnson and Carrie Symonds.

Meanwhile, back in the real world, Sir Philip Green’s Arcadia filed for administration with the possible loss of 13,000 jobs.  As an immediate knock-on effect, Debenham’s department stores went broke today with the loss of a further 12,000 jobs. Arcadia had many concessions in Debenhams.

The newly appointed Vaccinations Minister, Nadhim Zahawi, suggested that immunity certificates may be needed before anyone is admitted to a bar or restaurant. This elicited an immediate response from the infamous Michael Gove (#1 in the race to usurp Johnson) who said “NO”. Another fine example of joined-up thinking and communication within the Government.

Finally, to top it all, my local police force has allocated 10 patrol cars to prevent people sneaking over the border from Devon for a quiet pint without having to buy a substantial meal as well. Cornwall is Tier 1; Devon is Tier 2. Just try and get one police officer to attend the scene of a burglary, all one gets is a crime number.

If it wasn’t so tragic it would be funny. It really is more entertaining than anything on TV at the moment 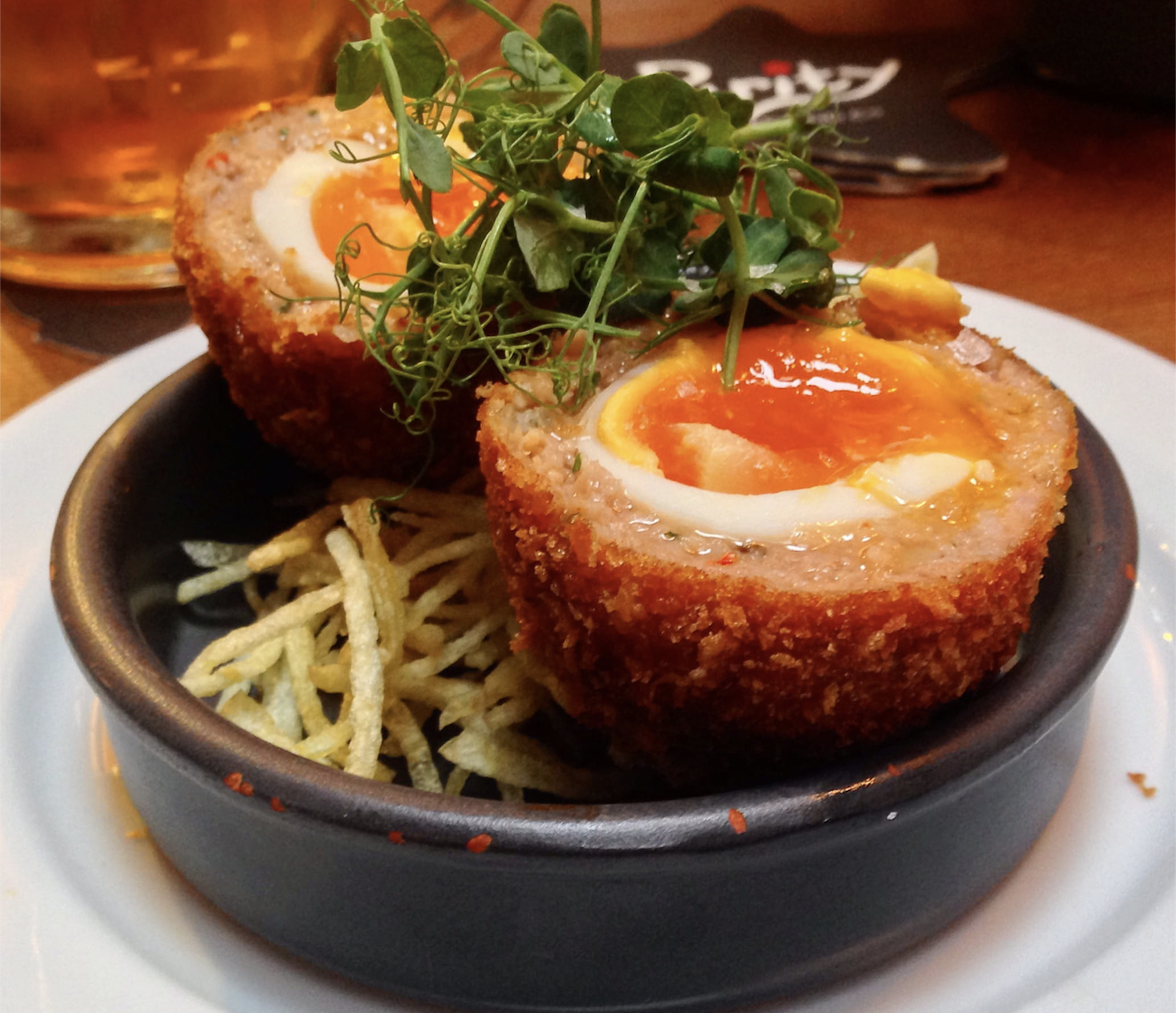