Having an absolute mandate comes with a price. This article from RNZ illustrates why.

The Labour Party has just swept to the most convincing election victory New Zealand has seen in a generation.

But with many of the party’s own preferences now lying dead in the water after failed referendums and past hard-nosed coalition negotiations, is the party in danger of abandoning its transformative pledge in a quest for power for power’s sake?

[…]With a left-leaning bloc now firmly in charge of the House of Representatives, this is arguably the biggest mandate a government has ever had to help reduce that gap.

But David Cormack says Labour’s track record on potentially vote-losing issues doesn’t fill him with confidence that the government will pull all the levers at its disposal – or stick to its ideological guns – when faced with tough choices.

“They straitjacket themselves – or, the prime minister straitjackets the Labour Party. She rules things out.

“She ruled out a capital gains tax, she ruled out a wealth tax, she said that [cannabis] legalisation is now off the table, which is just ridiculous and short-sighted.”

I don’t get it either. I get that most kiwis don’t want to see cannabis dispensaries. But that doesn’t mean most kiwis aren’t willing to accept social sales and cannabis clubs for example.

[…]Jacinda Ardern has already ruled out a capital gains tax as long as she’s prime minister.

Ardern has been accused of not properly using her “political capital” – she’s the most popular prime minister since John Key’s heyday – and Cormack says the party is paying too much attention to focus groups and polls, and too little attention to formulating, and acting, according to its own ideology.

But is the purpose of a government to lead? Or to reflect the will of its people?

The purpose of a government is to represent and lead. One problem for this government is that they don’t have New Zealand First as an excuse any more. Before they could, as a hypothetical example, promise all state tenants free rent for a year and then say, “Winston hand-braked us,” when they couldn’t fulfill that promise.

Now the government has to either try and fulfill their promises and expectations (and see us head towards becoming another Venezuela) or admit that they had no intention of doing what they promised. 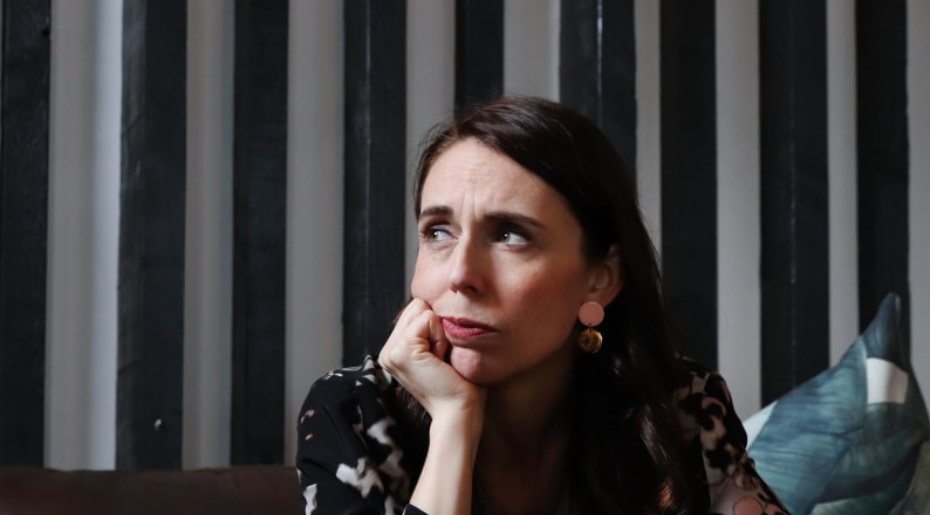