Your intrepid eyewitness had heard rumours from his impeccable source on the parliamentary cleaning staff, that Auntie Hellish Quark was scheduled to visit the Landslide Leader, Justinda Ardeau in her inner sanctum, and accordingly, the Spyfly device, newly overhauled, was waiting in a strategic spot on the ceiling a little while before the appointed time. Your eyewitness was ensconced in his usual broom cupboard, complete with a spy’s essential kit, namely a laptop on which to monitor proceedings, and a briefcase containing a cold pie, a couple of sausage rolls (to be used as a diversion in case of an encounter with Grunt Robbingson), and an old copy of Playboy.

Justinda was on the phone when the transmission began, and was apparently speaking to Covid O’Lyin, the world famous Hugetub fiction writer, recently acclaimed by fellow fiction writers for a combination of spiteful nastiness in interviewing technique, and a complete aversion to hearing facts.

“But Covid, you must have misunderstood,” Ardeau was saying, “the seventy-five million wasn’t all for you, it had to be shared around a bit.” She listened while what sounded like a fight between seven or eight tomcats issued from the phone. “Yes I know that you did everything possible to help me, and that we’re besties, and you’re my favourite ex-flattie and all that, but I didn’t say it was all for you.”

The tomcats resumed their fight, which lasted until Covid ran out of steam.

“Well, I’m sorry Covid,” said Justinda icily, “but cash might just be a bit tight soon, and you’ll need to take your share like everyone else…”  She listened again. “Oh, you’ve had more offers than you can cope with from overseas? How many million? I think I’d take that one Covid. I have to go now, Auntie Hellish is due any minute.”

She hung up just as a noise like several buckets of ball bearings being rotated in a clothes dryer heralded the arrival of Auntie Hellish Quark who made a beeline for a chair by Justinda’s desk.

“Congratulations Justinda,” barked Hellish. “We did better than I expected, and no traceable fraud. Here, have a gummy bear.”

Justinda eagerly took a handful from what looked like about a three-kilo bag of them, and observed with her irritating smirk, “Yes, we can teach Joe Hiden a thing or two. He made it a bit too obvious what was going on. I think we should look at some form of postal voting for next time. Done correctly it has the potential to make me PM for the next forty years if I choose.”

Hellish gave an involuntary shudder and grimaced like a constipated warthog. “Don’t worry Justinda,” she said, “we have that all in hand. No other party will get a look-in for future elections with what we have planned. You’ll probably be the Ambassador to the Democratic People’s Republic of Amermexicanada before then. Just think of the parties you’ll enjoy with President-for-life Shunter Hiden. Just your scene, and the icing sugar will be top grade. Wouldn’t you prefer that to the life of hard work and drudgery here in OurTearRoar?”

Justinda thought for almost a nanosecond and then gave up. “My people need me,” she observed, sounding like Evita Perón talking from a Morrinsville cowshed. “They all worship me. They’re like a team of five million lost sheep waiting for me to guide them and keep them safe from the ravening wolves of capitalistic prosperity, freedom and Judith whose name I will never mention. When I was President of the Junior Communists…”

“But,” interrupted Hellish Quark sternly, “there is still an outside chance that Joe Hiden may not be President, depending on how the courts handle the legal challenges. Unthinkable, I know, but we must be prepared for all contingencies.”

“But the American media have declared him the winner,” protested Justinda, “and our media here are talking about President-elect Hiden. It must be true.”

“Yes, yes, I know,” said Hellish. “But in America they still have pesky courts, and a few of them even have honest judges. Let’s hope that they all go down  with…” she paused significantly, “food poisoning or worse. I believe that Shrillary Binton has been given that particular assignment. I think that she will take care of them satisfactorily, especially the ones whose names end with stein.”

“Any more of those gummy bears?” asked Justinda with a little giggle. “They’re quite moreish, aren’t they.” She took another handful.

“They’re not as legal as I’d hoped they would be by now,” grunted Hellish. “But no matter, we in the Inner Party can do as we like, eh? Steve Joyous would call them pretty legal, I’m sure. Those sheep of yours need a good crutching, dagging and dipping for voting the wrong way, despite me making it very clear how I wanted them to vote.”

A scowl so vicious that even her team of airbrushers would have been unable to erase it, appeared on her face. She extracted some gummy bears from the bag and chewed at one thoughtfully. “Keep those sheep of yours on a tight rein, Justinda,” she growled. “Another lockdown at Christmas might be just the thing to show them who’s boss. Masks to be worn even in the shower, hugs to be a thing of the past, except for you of course. Gatherings restricted to groups no larger than one…. are you listening to me Justinda?”

But Justinda appeared to not be listening. A goofy grin was on her face. “Sheep,” she said and giggled uncontrollably. “Woolly animals, baaaa baaaa. Don’t like them, smelly things. I like wolves, much nicer. Here wolfie, wolfie.” This last remark was addressed to Hellish, just before Justinda’s head hit her desk and she collapsed into the arms of Morpheus in deep slumber.

Auntie Hellish glared at her, muttered “Keep taking the pills and eating the bears,” and exited the room. Your intrepid eyewitness likewise exited his broom cupboard and wandered thoughtfully homewards. 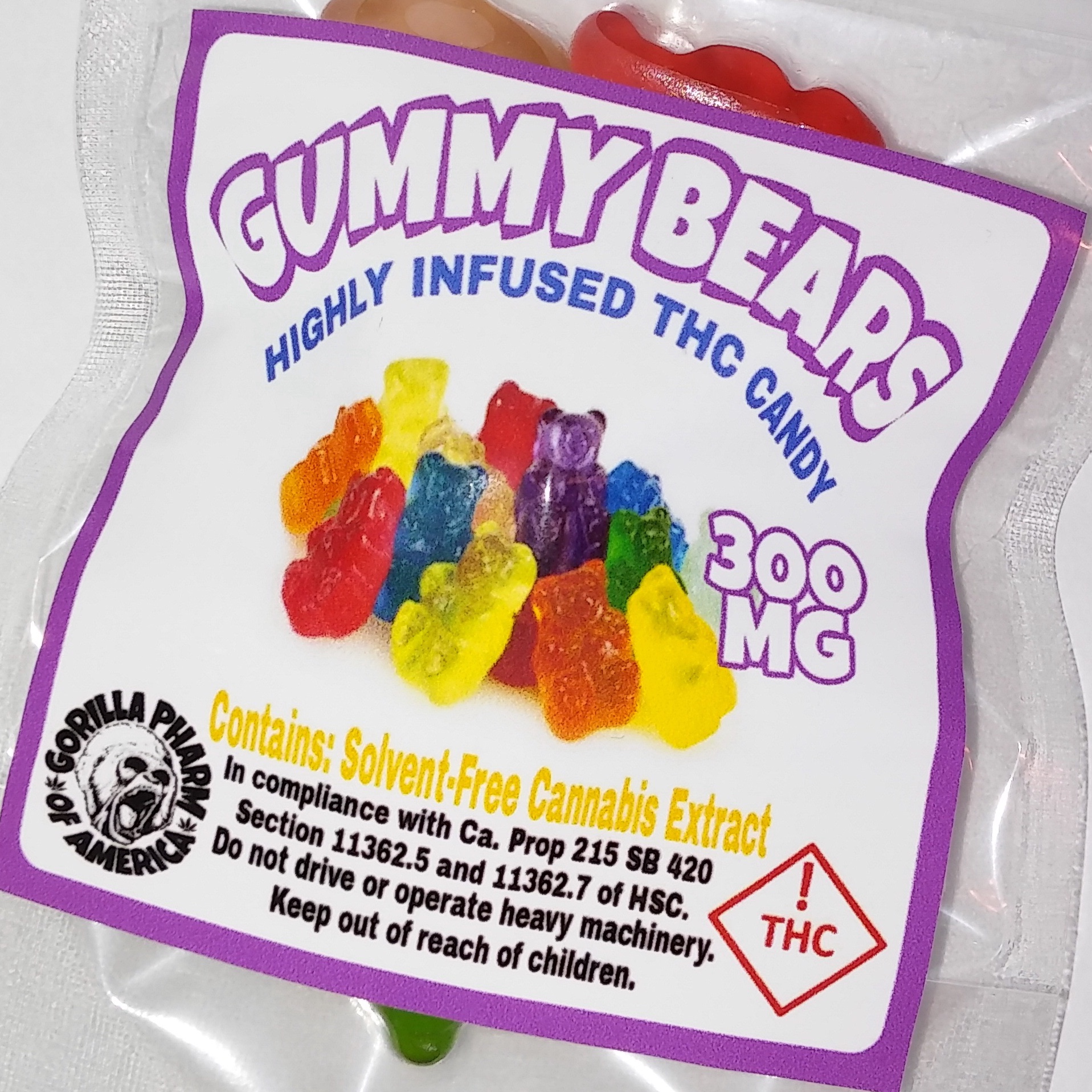