Starting late Monday night and then continuing on all Tuesday morning I was sent a number of e-mails by members of a Twitter lynch mob. They disagreed with an opinion expressed on Twitter by one of our Insight: Politics columnists and expected me as The BFD editor to cancel them.

I will not be cancelling our columnist nor any of our other writers for holding an opinion that someone else disagrees with. If people disagree then they should use their free speech to present a coherent opposing argument, not just be lazy and smear a writer as ‘racist’ or some other nasty insult.

Demanding that someone lose their job for expressing a simple opinion is in my book the lowest of the low and should be treated with the contempt it deserves.

I was just wondering if the BFD was aware that one of its columnists, [redacted], has been making very blatantly racist and rude remarks on Twitter regarding New Zealand’s Foreign Minister Nanaia Mahuta?
[redacted] advertises that [redacted] is a columnist for the BFD and it would reflect very poorly on the BFD is this were to continue.
Attached are the screenshots.

thank you for your e-mail. You are clearly not aware that The BFD does not subscribe to cancel culture and we are strong defenders of freedom of speech and expression.

I will be publishing an article about your comments sometime this week. You are welcome to submit a guest post to make your argument whatever that may be as to why The BFD should punish a grown [redacted] for the ‘crime’ of thinking differently to you.

Thank you for letting me know that even if your team of writers are racist and ignorant, you “stand by their opinions” regardless.

After doing further research into your subpar blog site, I am delighted to know that you really don’t have that much publicity, and probably never will.
I’m not offended, just disgusted.

Have a horrible day.

Your Columnist [redacted] Being Massively Racist

I doubt I will be the only one sending in a complaint today
[redacted] is being very racist on [redacted] Twitter account that has this site linked to it.

I am absolutely appalled that you hire blatant racists towards the native people of the land you live on.

By allowing [redacted] to publicly post racist posts about the culture of Maori people and personally attack Nanaia Mahuta, your company has been publicly shamed and linked to racism.

If you are a national news platform you should be forward thinkers and stand up for what is right, not continue to perpetuate racism and support people who are clearly not educated in cultural awareness and respect.

If you can’t openly respect the people whose land you live on and profit from, you shouldn’t be allowed to operate.

I will continue to spread the word until [redacted] is fired.

To Whom It May Concern;

I thoroughly recommend you discontinue your professional relationship with your columnist [redacted]. [redacted] has proven [redacted], via [redacted] remarks replying to users discussing her posts about Nanaia Mahuta, to not be worthy of any journalistic position with even an ounce of integrity or poise.

[redacted] has not acquitted [redacted] well in any area; [redacted] seems to believe that [redacted] has a moral high ground by using correct capitalization in [redacted] tweets, and has replied to commenters using worse like ‘twot’, ‘ignoramus’ and, my personal favourite, attempted to create a hierarchical high ground by addressing [redacted] detractors as ‘Dear’ or ‘Darling’ while cursing them out on a public forum for having a differing viewpoint to her.

[redacted] holds no high ground over any of [redacted] detractors, and they all have genuine points to discuss with [redacted], while all [redacted] has is appears to be defensive posturing and insults. [redacted] is no credit to your organisation.

Can you please advise why a member of your team makes racist comments about Maori mokos? [redacted] comments and subsequent comments are disgraceful!

Recent events regarding an author for your company

I’m writing in to this email just to make light of some events taking place on social media regarding one of your employees, [redacted].
Recently on Twitter, upon the election of a Maori woman Nanaia Mahuta as Foreign Minister, your employee took to social media to quite clearly state [redacted] stance on this.

As a Maori woman myself, nothing is more disheartening to see people from my own country condemn parts of my culture and label them as “uncivilized” and “ugly” the way your employee chose to.

I understand that [redacted] is in control of [redacted] own thoughts and voice, however when you access the Twitter page to see [redacted] continued rant about how ugly Maoridom and the Maori culture is, your company is the first thing you can see in [redacted] bio.

Seeing that [redacted] is a journalist and arguably a racist, it’s within reason to question [redacted] validity as an unbiased writer for such a large company that’s sole purpose is to inform the public. I really am sorry that I have to bring this up at all, and I wish that this event never happened, however, it is only fair to you as [redacted] employer that you are aware of this.

Wishing you all the best,

Arohamai, forgot to attach some of the tweets in question.
While I don’t expect people outside of our culture to understand and connect with everything we do as Maori, at the very least we desire respect.

This kind of talk is not ok.

This is blatant racism. Unless your organisation is racist too I suggest having a chat with your employee.

I have a very simple message for all those currently doxing and harassing our columnist and e-mailing The BFD.

If you disagree with an opinion the logical and civilised response is to present a convincing counter opinion. Attempting to cancel a person you disagree with is uncivilised and cowardly, and shows that far from having a strong counter-argument all you have are smears and insults. Telling lies and deliberately misrepresenting what the person actually said is also the mark of a coward and a bully.

If anyone would like to submit a guest post on the merits of Moko and why having a facial tattoo is acceptable on a Minister of the Crown please feel free to send it to me. Arguments both for and against facial tattoos on people in a frontline position have merit. What doesn’t have merit is a Twitter mob trying to cost a person their livelihood because they have expressed an opinion that someone else doesn’t like.

Note: by 6 pm Tuesday night our columnist had personally received over 200 HIDEOUS, ABUSIVE and VIOLENT messages.

Here is just a small selection of the abuse sent so far:

“You ugly racist [redacted]. Look at your ugly white skin. You are so ugly inside and out. Come over here we wanna give you a moko [redacted]” –

“shut the fuckuppp u disgusting feral white ballsack face of a thing looking motherfucker, got the audacity to say that about our beautiful maori moko kauae. Clearly u don’t understand the meaning behind them. The tikanga behind them. So get fucked, of course a white [redacted] like you thinks they can have a say on Nanaias moko kauae”

“You really are a stupid [redacted] with this type of an opinion, clearly you lack in knowledge of simple culture & infact the natives who discovered the very land you step foot on everyday were covered in this beauty art form, just like this lady who will do the fkn job better than any of you white cunts who think you run the place with your white supremacy bs. Hahahah teach ur kids to be better bc if you or they ever say some stupid shit like this infront of the wrong person in this country you WILL get a hiding mate.”

“You [redacted] are a disgusting piece of human trash. How about getting some knowledge on moko kauae before running it down, I’ll tell you what there’s no way in hell you would deserve the mana to wear one. Keep your balhead ways in ur own house and poison your own family with your logic and theories. Maori are taking back what’s rightfully ours sit back and enjoy the show birdshit.” 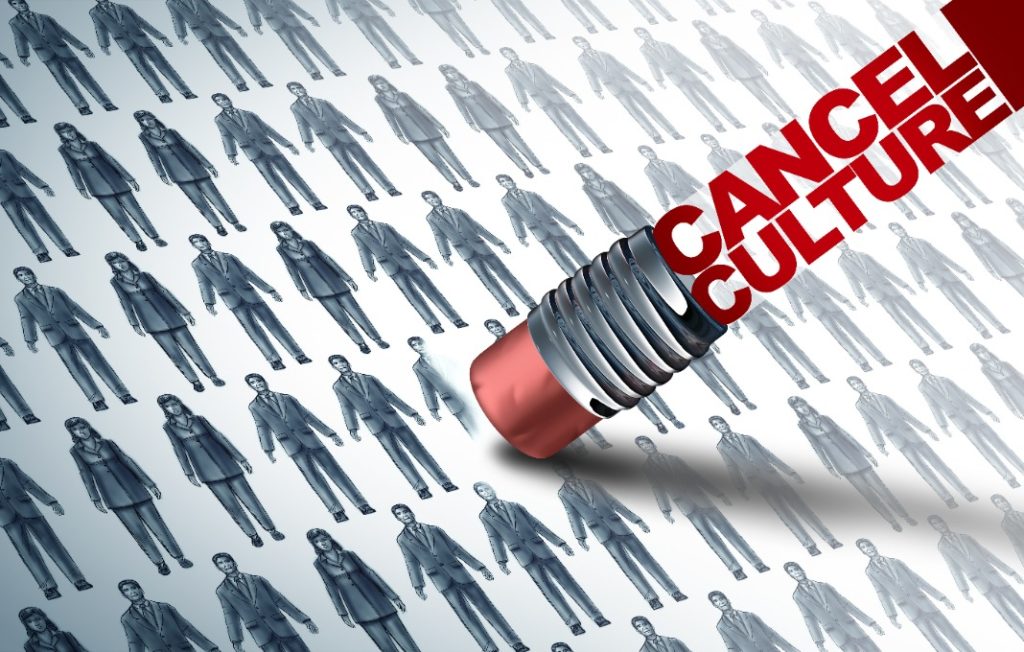