I have a family member who lives in Spain. He is a bit left-leaning, and generally more sympathetic to Socialism than to Conservatism. He also suffers from TDS.

He is rather incensed to have read that, at a recent press conference, “Saint Jacinda” of Morrinsville stated that the politician she most admires is Pedro Sanchez, Prime Minister of Spain. Next on her little list is Mette Frederiksen of Denmark.

Our glorious leader’s affinity for Mette Frederiksen does not surprise me, as according to Wikipedia, apart from a very brief career as a trade unionist in 2000-2001, she has had no employment outside of politics. She served as Minister of Employment in 2011 and then Minister of Justice in 2014, until the election in 2015. One hopes that she is more competent than our own Prime Minister, but being a Socialist who has had no real employment outside of politics, the attraction for Ardern is understandable.

With regard to Spain, according to my family member, if Pedro Sanchez tells the truth he didn’t really mean to. The economic situation in Spain is the worst in the EU, including unemployment, GDP and National Debt, and his handling of the Chinese Pestilence has been absolutely woeful, with 50,000 new contagions over the last 14 days.

The Socialist-Communist government of Spain is apparently agog with excitement at the endorsement of their obviously incompetent and failure-ridden government by the superstar of mediocrity and incompetence herself.

It should give us pause for thought that Ardern considers an inept Socialist Prime Minister to be her favourite politician. This admiration (which seems to be mutual), could stem from the fact that he’s doing such a great job of wrecking his country, and killing off his citizens with the Xiflu, that Ardern feels that he can teach her a thing or two. Sanchez has been the PM of Spain since 2nd of June, 2018, so he’s wasted no time in giving Spain the Socialist kiss of death. Of course, Spain has often had a high unemployment rate, but electing a Socialist government will fix all the problems, not worsen them, right?

I’m sure that Nicolás Maduro is feeling a bit sulky at not receiving Saint Jacinda’s endorsement, as after all, he has every right to believe that he has done more to further the Socialist dream than either of this pernicious pair.

It should also worry us that such an obvious and total failure as Ardern is held in such esteem by a loser Socialist government such as Pedro Sanchez’s. What a forgiving little club ASS (Association of Sycophantic Socialists) must be to be able to overlook the economic and societal damage each member is doing to its own country. 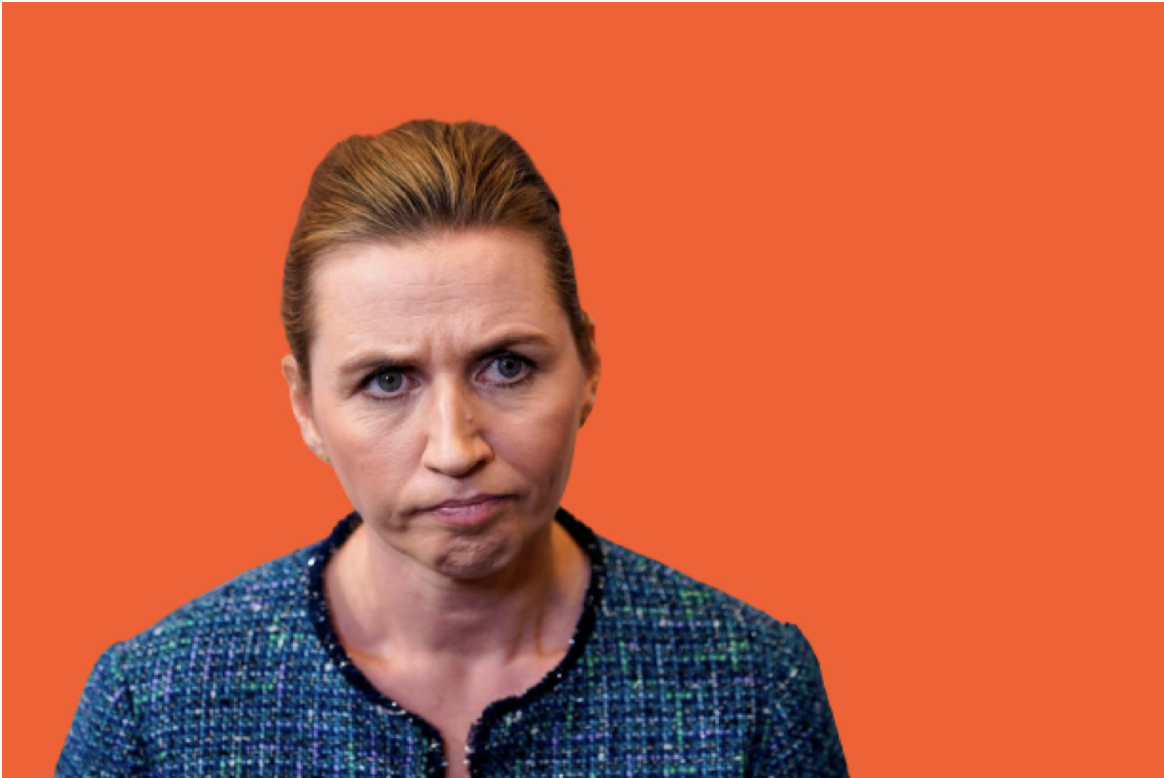