A BFD photoshopped image by BFD photoshopper Luke has made all the media headlines as a result of a bunch of whinging COVID Karens who were upset that Judith Collins‘ husband, David Wong-Tung, has a sense of humour…at the expense of the Prime Minister.

It made the news across ALL media.

And here it is, the image in question from Luke:

From the reaction and flak, especially after yet another cock-up with the one source of truth, it appears that we are over the target.

One thing I noticed, was many media outlets used comments from Neale Jones, a Labour party and union hack, who also used to be the Labour leader’s chief of staff. I wonder why there was no explanation of his particular partisan hackery? Didn’t suit the narrative that people were outraged?

Meanwhile, as a result of their tears of impotent rage, we now know that Judith Collins’ husband is a proper bloke and not some namby-pamby wet behind the ears sooky-pants.

And we also know that the era of cringing apologies for the benefit of fake outraged fools is dead in the water because this lady’s not for turning.

If you like what we do here and you are not currently a member then consider signing up so we can provide even more quality “as seen on tv” content for you. 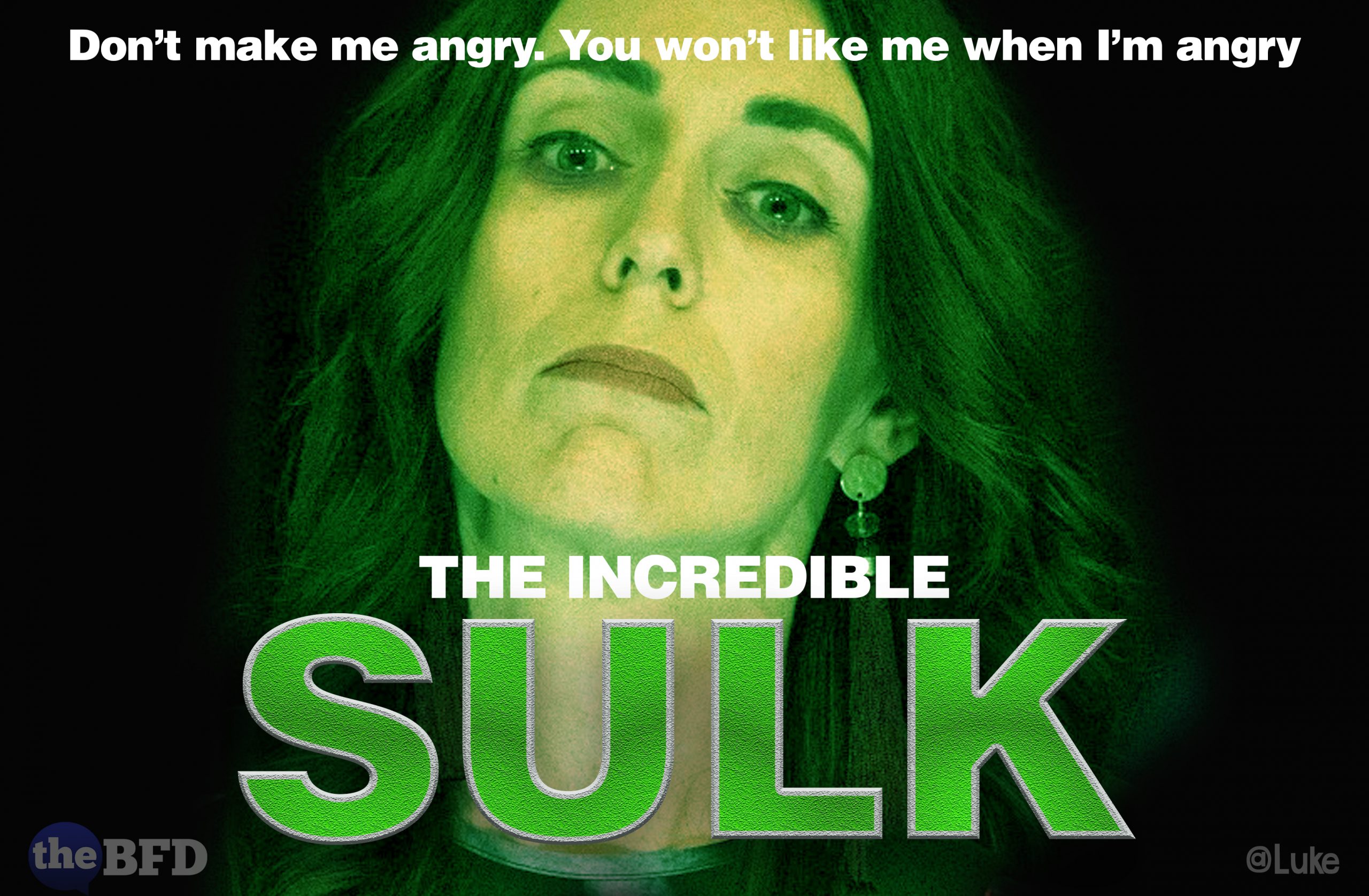