Skip to content
The BFD. David Parker responds after the High Court today said the first nine days of Level 4 lockdown in March and April were illegal. Source: 1 NEWS

You may well remember when The BFD first broke the story that the legal advice given to Police showed that the first lockdown was illegal, at least for the first nine days.

We were then subsequently leaked more details to back that up. At the time Attorney-General David Parker denied that the advice said it was illegal, saying it was only “draft” advice. He refused to release the actual advice given to Police.

Now the High Court has agreed with the initial Crown Law advice given to Police, that the lockdown, for the first nine days was unlawful.

That means that this overbearing and menacing press conference given by the then Police Commissioner, Mike Bush, was also unlawful in the advice given:

It also means that the Government, willfully and illegally ignored their own laws.

The Government exceeded its powers telling us to stay at home and in our bubbles in the first nine days of the coronavirus lockdown, a court has found.

Public announcements Prime Minister Jacinda Ardern, and others, made between March 26 and April 3 were justified but went beyond the director-general of health’s actual lockdown order forbidding congregating, except with social distancing.

Staying at home and in our bubbles was not the legal position until April 3, so New Zealanders’ rights and freedoms were unlawfully limited for those first nine days, the court decided.

The powers existed to impose those restrictions but it was not enforced until April 3 when the error was corrected.

It just shows how easy it is for a democracy to slip into tyranny.

Will anyone be held to account for this? Unlikely. But they should.

You can’t just go about breaking the law because it suits you. If ordinary citizens took the approach of the Government then we’d have lawlessness.

Bizarrely, however, the very Minister who ignored this advice and allowed the Government to break the law seems to be considering an appeal of the decision.

This decision may have far reaching implications, as all those businesses, shut down by government fiat, were shut down illegally. I should think the lawyers for chains like the Mad Butcher may very well be looking at this with extreme interest.

Similarly, any business that collapsed as a result of the lockdown may well have recourse on the government to make good the losses.

I hope the Opposition drills down on this in the House today.

Add this to the now rather long list of government incompetence. No amount of flannel is able to cover up gross negligence and incompetence like this. 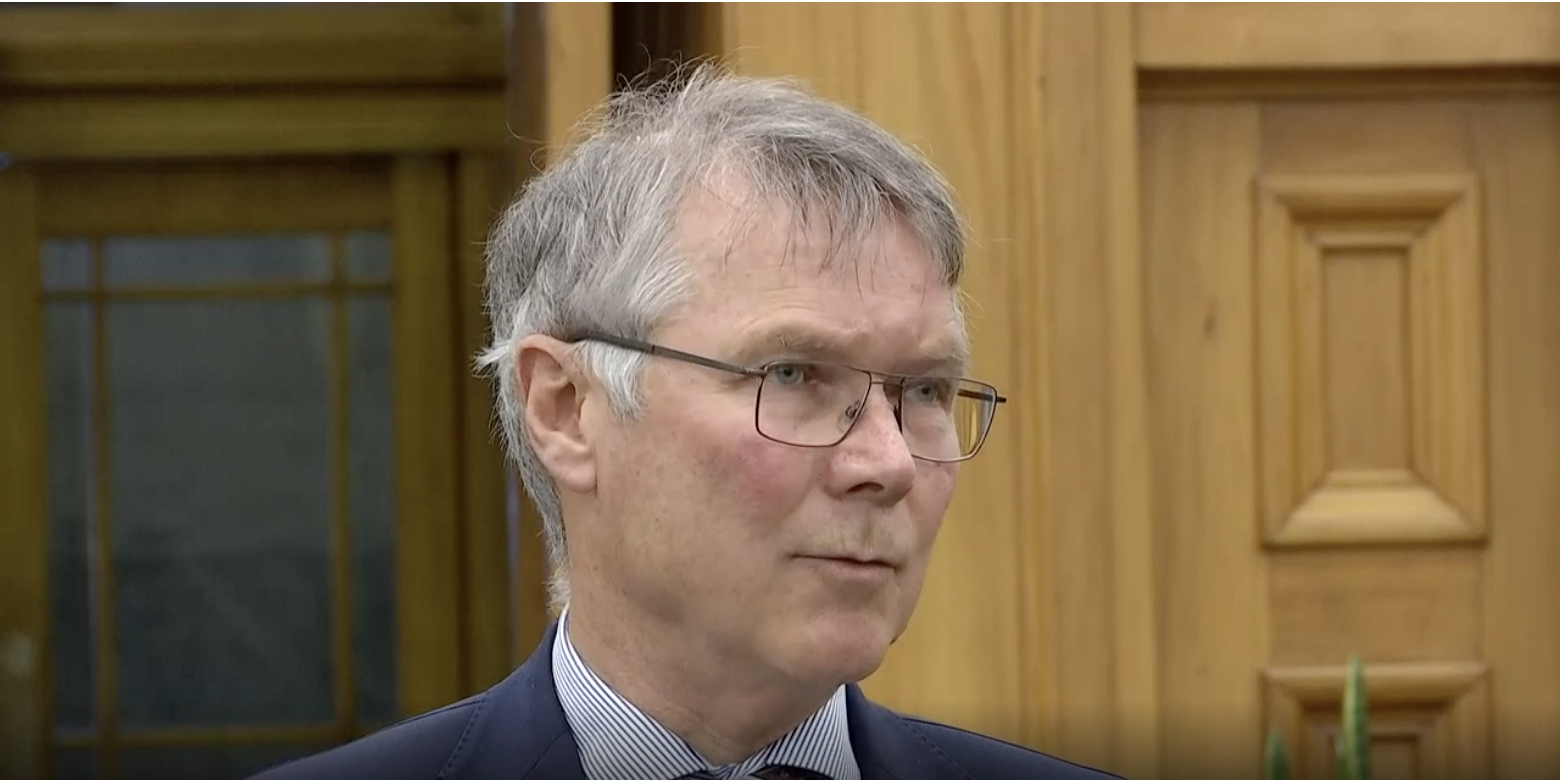