I am a Youthworker and Community worker based in South Auckland, New Zealand.

I am contacting you in regards to a fetish-based filmmaker who has contacted you.

As you no doubt know, this fetish-based filmmaker has contacted you regarding a teacher at your school, who wore a hat adorned with the 2016 US election slogan “MAKE AMERICA GREAT AGAIN”; this slogan has become a symbol of patriotism and unified conservatism for such people as Larry Elder, Candace Owens, Kanye West, the Hodge twins, Dr Ben Carson and many other prominent black conservative Americans.

This brave young man was filming as others also filmed.

People ordered him to take off the hat which appeared to trigger them for some reason, perhaps due to assimilating incorrect allegations from certain media sources. He maintained his right to free speech and bodily autonomy.

As someone plainly there to engage in free speech, he attempted to respectfully interact before he was assaulted multiple times and physically robbed, with his stolen possession eventually burned in public.

The fetish-based filmmaker, who thankfully does not teach kids, has purposefully made his letter to you ‘open’, likely in order that his moderate to far Left ideas of virtue be signalled.

The young man who made the clip seems to be an excellent teacher and role model for all those students seeking to be brave in a nation with a growing political attempt to enforce ideological conformity.

He describes the inaccurately titled ‘Black Lives Matter movement’ as “toxic and dangerous”, which is demonstrably accurate.

His face was earnest, his words considered and well-worded.

From there, people shared and commented, and sadly some on the political Left engaged in attacking the young man, his family, his work, anything to bully and force him to conform to being silent and suppressed. I imagine it was about then that Leftists started writing letters to your school, using tactics that have been used worldwide in usual bullying methodology.

I commend your strength and encourage your continued support of this brave young man who is an excellent role model for our youth.

After the continued personal attacks, death threats, doxxing and constant outpouring of venomous tirade from those on the Left, I can understand why he felt the need to apologise; when protecting one’s family, a real man will forgo his pride, his very life if need be, and I commend such a stance considering the very anti-family stance of Leftist groups such as ‘Black Lives Matter’.

The fetish-based filmmaker has, of course, decided to attack with greater vitriol once the apology was delivered, likely due to another observed bullying tactic by those on the Left, that is, an apology being viewed as a weakness and invitation to escalate the bullying.

It is also of note that the fetish-based filmmaker has utilised a common bullying angle also: find what the victim’s passion is, and twist into an angle of impact-assault; in this case, children, hence:

“This smug boy is actually a teacher whose job it is to teach kids. Kids with fresh new brains…”, and onwards the bullying methodology engages to deepen emotional/mental damage.

One part of the fetish-based filmmaker’s ignorant diatribe stood out to me:

The fetish-based filmmaker has either disingenuously or ignorantly distorted the Arbery case through oversimplification, perhaps to aid in his attempt to smear your teacher.

During all of this I was thinking to myself: Thankfully the fetish-based filmmaker is not a teacher. Thankfully he is not teaching our kids.

I looked at the old clipping the fetish-based filmmaker had brought up from your archives: “The West is the Best.” Well done; it is an excellent piece displaying clearly the improvement to lifespans, freedom, technological advancement and diversity. Yes, an excellent and easy-to-understand article.

The article went on to accurately describe a historical ideology that has a tendency to murder the people of the nation which subscribes to this ideology; secularism. As part of that article, the fetish-based filmmaker has fabricated his own subtext from the demonstrable incursion of LGBTQIA+ ideology into the psychology of children, a curious method given it takes little investigation to find that ideological incursion an accurate occurrence in today’s increasingly authoritarian environment.

I’m writing this letter, because I wonder why the fetish-based filmmaker engages in attacking a man’s livelihood for engaging in the foundational freedom of this great nation, in that “Everyone has the right to freedom of expression, including the right to seek, receive, and impart information and opinions of any kind in any form” (Bill of Rights Act 1990).

I am confident that you have an intelligent young man teaching our children, and that he is a bastion for bravery in a time when those on the Left are engaging in sadly usual bullying methodology of attacking a conservative’s character, family, passion, livelihood, all due to daring to have a different belief than those on the moderate to far Left.

I know you are a Christian school – and that kinda impresses me too – because it’s so expected. It’s so strong. It’s so intelligent.

The reason I walked to Christianity is because of stuff like this. It was getting too empowering. I couldn’t turn away from being a part of the thing that refuses to turn its back on the poor, the vulnerable, the needy in society.

It’s powerful because I know that Jesus would look at the venomous bullying occurring and smile a smile of love and knowledge of the pain being experienced.

I have kids, and I would love for them to be educated by this man. Or at your school, judging by your strength thus far.

Say something, say nothing. The Freedom of speech that we as New Zealanders bled and died for is still protected from those on the Left.

PS I’m not naming the fetish-based filmmaker, because this isn’t just about the man. It’s bigger than that. And he knows who he is, but he’s stuck, and the people around him need to let him know this is not okay.

PPS this is a response to: 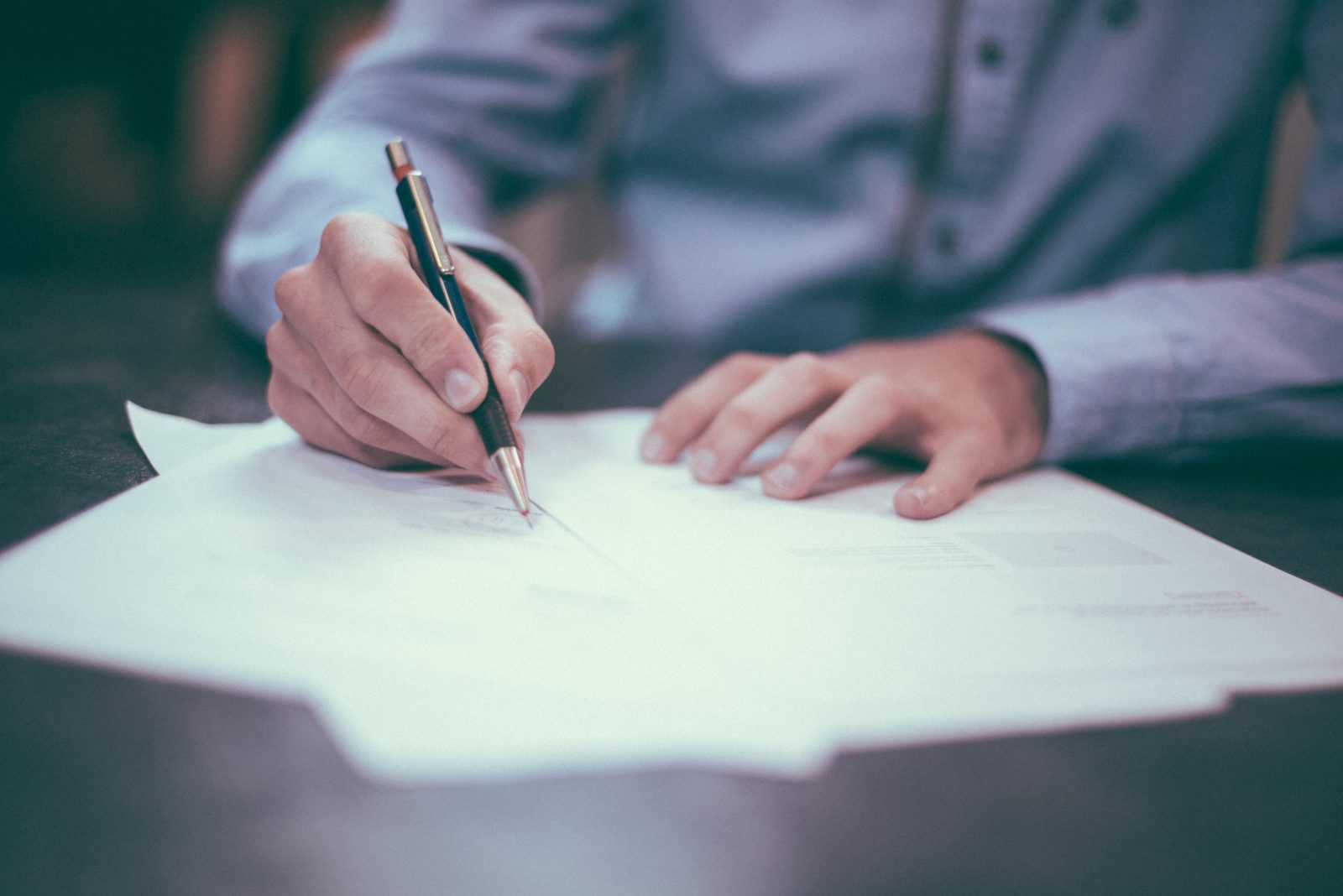