New National leader Todd Muller says he expects to be Prime Minister after September’s election and won’t rule out a deal with Winston Peters and New Zealand First.

After the sacrifices New Zealand made to fight Covid-19, Muller said it was time to take a step forward to rebuild the country.

Only National can do that, he said.

“The task for the next Government is immense.” 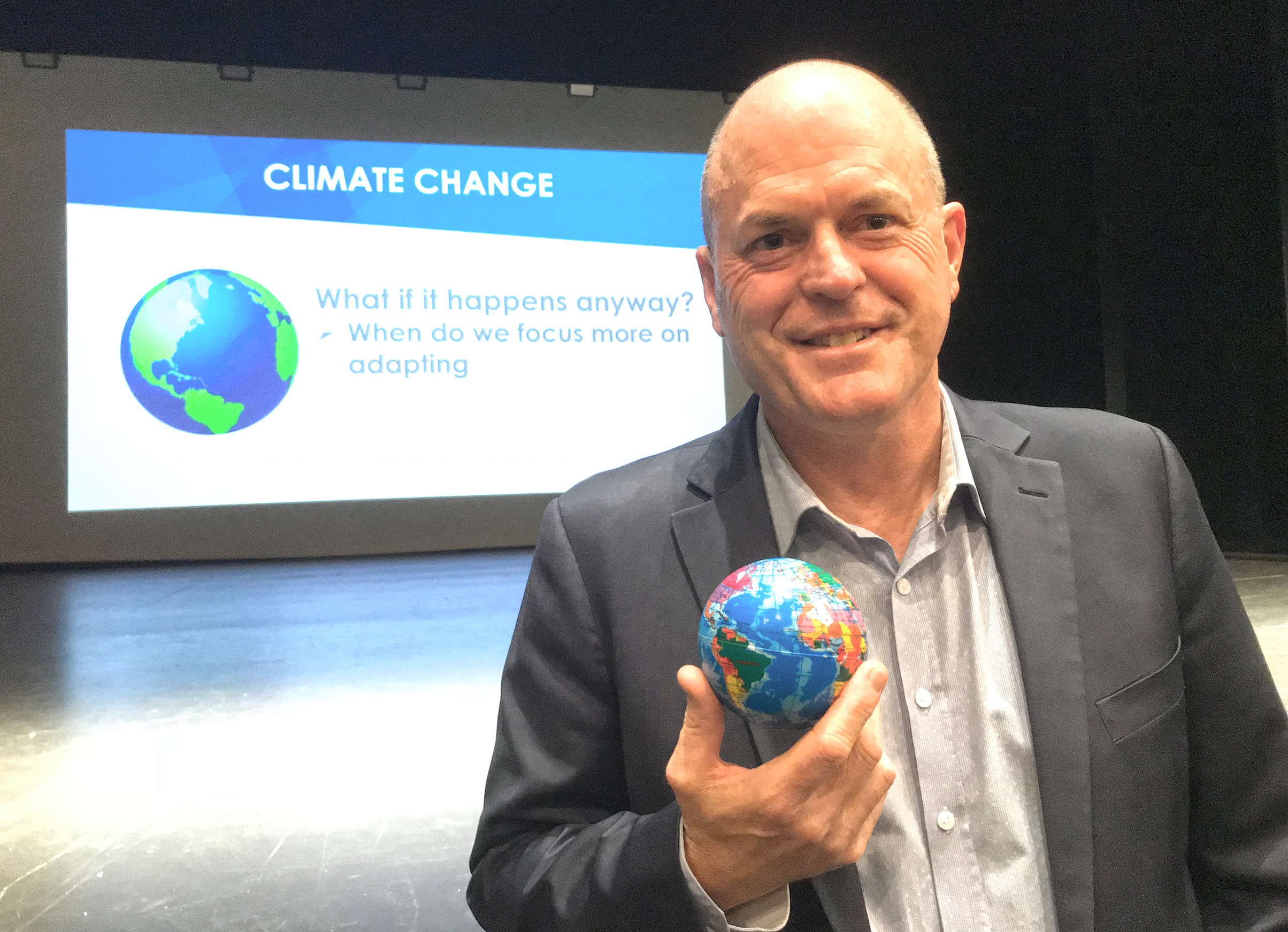