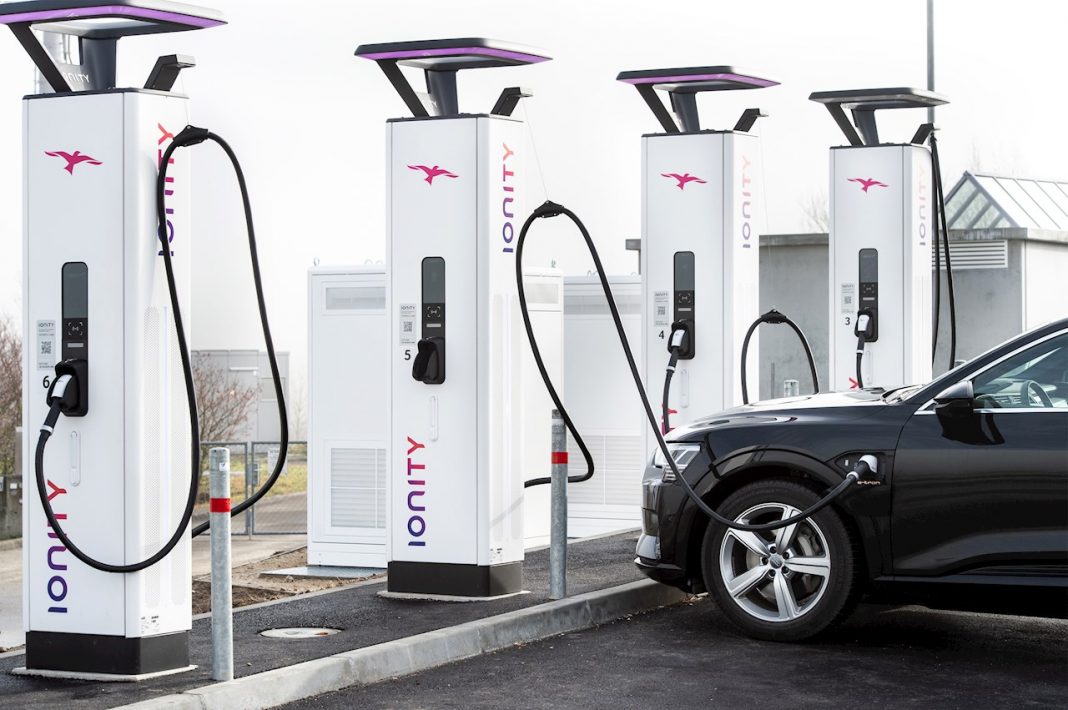 Get them hooked and then slug them later when they are far too invested in the product to back away. Clearly IONITY, a European EV charging network, were thinking this when they hiked their EV charging prices by more than 500%.

I am sure that the fact that this happened on Brexit day was entirely coincidental.

The IONITY charging network is owned by BMW, Daimler, Ford, Hyundai, Kia, and VW Group (with Audi and Porsche) and they announced that prices were going up over 500% starting January 31 when they change to a pay-per-kWh system.

Excuse me, slight pause here, while I wipe away the tears that are blurring the screen.

Before January 31, IONITY charged a flat, fixed rate of €8 for a DC Fast Charge (DCFC) charging session. Obviously this was a win for EV motorists who arrived at the charge point with a nearly flat battery. Rock up with, say, 10% battery remaining, and add 60 kWh during your charging session, for a total of about €0.13 per kWh.

IONITY are rolling out a new generation of their charging stations. The award-winning design incorporates a stunning multi-functional LED-light-ring (HALO), which “acts as a reassuring beacon on the highways at night and makes it easier for drivers to find charging stations on forecourts.“

Be still my beating heart! Multi-functional LED lights! What will they think of next? That’s going straight to the pool room!

Not only, but also …

Well, at €40 virtue cost per 250km who needs more stress in their lives?

No steak knives, but …

Why Are We Calling It ‘Social Distancing’?

Time For Some Good News?

Commentators Going Easy on Ardern in Life or Death Crisis