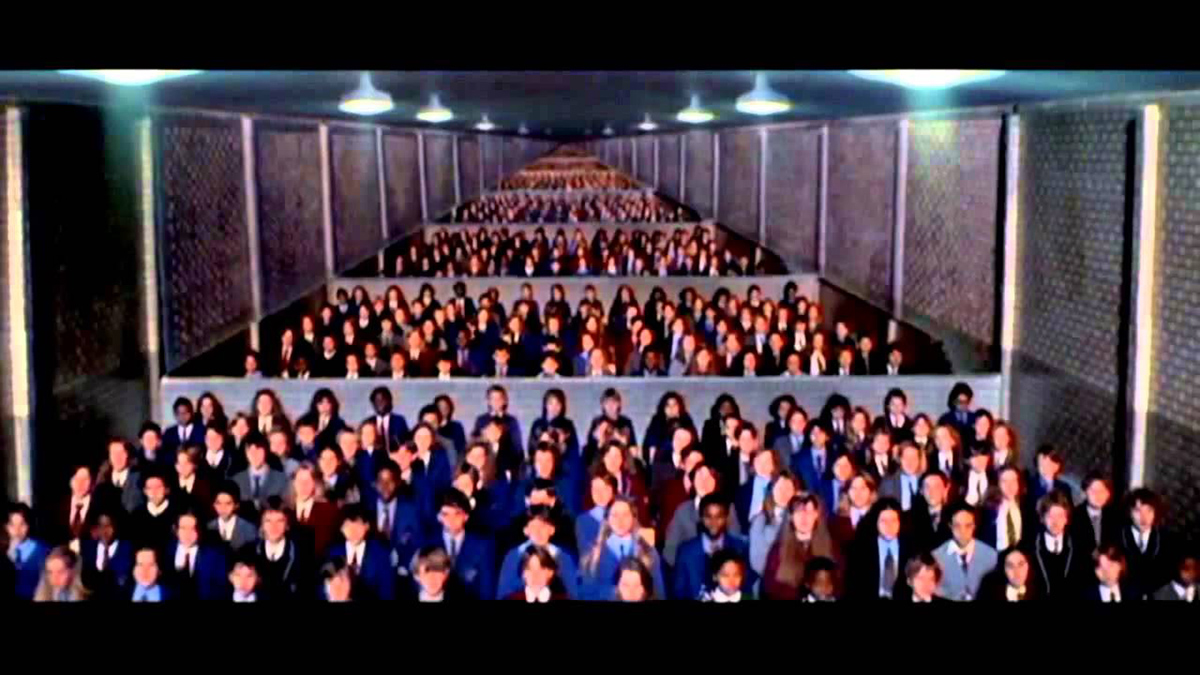 For all the high-minded talk of teaching “critical thinking” and “creativity”, the modern Australian education system notably fails to do either. Nor is “modern educayshun” much chop at teaching kids to even read, write and do maths.

Instead, all that an education system long ago subjugated by the Long March left really does is churn out a conga-line of indoctrinated parrots, ruffling their rainbow plumage and shrieking “How dare you!” in chorused rage.

Since Australian schools embraced Al Gore’s doomsday video ‘An Inconvenient Truth’ over 13 years ago the prevailing ideology has been one of climate alarmism.

The hard left Australian Education Union makes no bones about its views when arguing climate change is an “existential threat” and a “catastrophe” and that students must be allowed to wag school in support of the School Strike 4 Climate campaigns[…]Manuela Mendonca, the head of Education International (of which the AEU is a member), argued at a recent United Nation’s conference on climate change that the world is facing a “climate emergency” that is threatening “the very existence of humanity”.

That neither statement is even remotely supported by even the IPCC’s own reports is irrelevant. Facts are kryptonite to a left addicted to feelings-as-facts. Instead, these lunatic ideologues demand that their millenarian fantasies pervade every aspect of education.

Mendonca argues teachers must use the classroom to “teach about climate change, its causes, consequences and solutions to the crisis” by ensuring “climate change education is a core element of the curriculum, right from early childhood to university”[…]Teachers are called on to be “change agents” at the “forefront of the fight against climate change”.

This isn’t education, it’s indoctrination. No less than when Soviet schools were indoctrinating children with the cult of Pavlik Morozov, the semi-mythical child snitch, or the Nazis were brainwashing the Hitlerjugend.

The international teachers’ guide bemoans the fact that “sometimes science teachers are even encouraged to allow students to debate the causes of climate change, fostering climate denial”.

And it’s not only the issue of climate change and the role of carbon where schools are being pressured to ignore contrarian views and only teach what is mandated as politically correct. The Marxist inspired gender and sexuality Safe Schools program refuses to include any material that might be construed as heteronormative or transphobic.

The rot in education goes all the way to the top. If schools are churning out dumb, thin-skinned dogmatists, it’s because they’re being made increasingly in their teachers’ image.

As students returned to school over the past few weeks, a new crop of graduate teachers was well-equipped to talk to them about the politics of diversity and the deconstruction of traditional education. Sociology, diversity in education and debates over education funding have taken precedence over the teaching of literacy, numeracy and basic classroom management skills for new teachers.

At UTS, cultural competence is the chief goal of Beyond Culture: Diversity in Context. The subject analyses different features of culture like multiculturalism, indigeneity and disability which it claims are vital to the practice of teaching.

And so it goes. In universities across Australia, prospective teachers are being trained to be hypervigilant about “sexuality, ethics, citizenship and social sustainability” at the same time as many of them are unable to pass basic high school maths and English tests. This problem is repeated around the English-speaking world.

This is not just a disaster for students, it’s a disaster for teachers, too. Not all teachers and prospective teachers are brain-dead apparatchiks. The problem is that, like their students, the teachers who dare think for themselves are forced into silence by the knowledge that heresy is career suicide. Bright, dedicated young people who aspire to teaching for teaching’s sake are frustrated and disillusioned by a training system dominated by rigid, stifling leftist orthodoxy.

Not that the left-elite care. They don’t need no education – they’ve got thought control.

What Are They Afraid Of?

Has the Radio Listener Become as Dumb as the Talkback Host?

Blood-thirsty Eco-Fascists of the Day

Hillary Clinton Must Have Missed the ‘Be Kind’ Memo

The Beauty of The BFD

Our Weapons in this Phoney War

At the end of each month, The BFD puts up a new poll with the same question so that we can...
Read more

All Subscribers have access to SonovaMin's Political cartoons. Sign up today for a Bronze level subscription to enjoy his twice weekly take on COVID-19 and election 2020
Read more