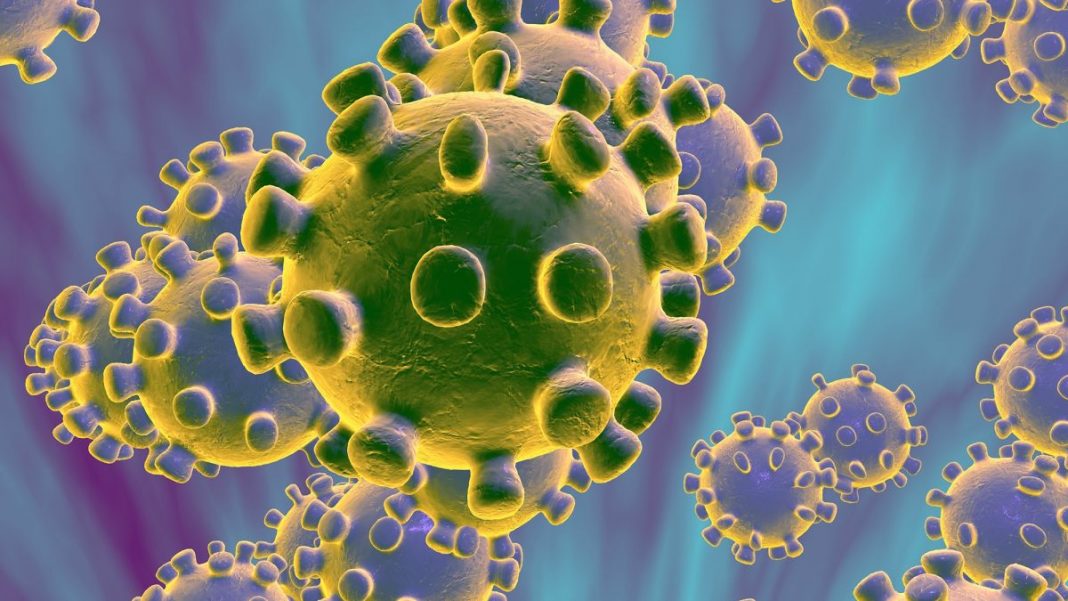 Social media has recently been flooded with giddily laudatory stories claiming that, in response to the Wuhan coronavirus outbreak, China built an entire hospital in just seven days. A few curmudgeons pointed out that the first photos were of a hotel complex some 600 miles away, and that the building in question isn’t really a proper hospital so much as a gigantic, pre-fabricated clearing-station-cum-detention-centre. But, overall, the message was one that the communist regime just loves to propagate: China gets things done! Take that, decadent west!

The truth, on the other hand, is that China has handled the outbreak as shoddily as it regulates its powdered milk industry – and certainly with none of the ruthless efficiency with which it has detained almost its entire Uighur population in massive re-education gulags.

The Wuhan coronavirus outbreak, in fact, serves to highlight the structural weaknesses of the Chinese communists, rather than the triumphant strength the regime desperately wants to project.

Not least is the obsessive secrecy so common to communist regimes, such as led to the Chernobyl disaster in the Soviet Union.

The ruling Communist Party’s flagship publication People’s Daily declared this week a “People’s War” against the virus — although the paper failed to publish a single word about the epidemic as it raged through Wuhan from January 1 to 20, while the authorities chose to downplay the issue. During that period it ran 66 articles with headlines lauding Xi.

As happened in Chernobyl, political hacks with no expertise are placed in charge of key operations. Arse-covering is their first priority.

Premier Li Keqiang is chairing this new coronavirus group, with the party’s propaganda and ideology guru Wang Huning as his deputy. None of the nine members is a health expert.

For a fortnight Xi has been portrayed as “commanding China’s fight” against the epidemic, “personally directing and planning everything”, but he has not visited the epicentre, Hubei province — possibly from concern the now indispensable Paramount Leader might be infected, or to provide him the room to blame those below if events deteriorate further.

The same secrecy extends to China’s always-obsessive control of the media.

The media is coming under ­increasingly heavy-handed control. This diminishes its capacity to warn the public of dangers — a role the party tends to view as troublemaking […]Eight doctors who were whistleblowers on social media in December were summoned by Wuhan police before being cleared following a Supreme Court intervention.

China’s censors are also busily policing the country’s social media sites, as ordinary Chinese try to keep up with news that the regime doesn’t want them to see.

As in the Soviet Union, obsessive state control and collectivised, centralised power create a dysfunctional society and public services.

China’s strong restrictions on charities, temples or churches operating in the health sector, including training medical workers, limit its capacity to expand its care to meet demand […]Centralisation is increasing. China has fine medical staff and equipment, but the sector is organised in a typically centralised manner. People with a common cold, a rash, a migraine or a sprained wrist join the queues at city hospitals […]This acts as a disincentive to the sick to be checked out, guarantees long queues and exacerbates the risk of cross-infections.

The Chinese regime dearly loves to portray itself as a good global citizen and benevolent superpower, but its response to coronavirus shows that it is still anything but – and that authoritarian regimes are, in fact, antithetical to a liberal democratic global order.

Gavekal Dragonomics co-founder Arthur Kroeber […] says: “This episode will reinforce views that China is in some ways an unreliable member of the global system, and that this unreliability is rooted in its opaque and authoritarian political system.”

This doesn’t just apply to China, as it happens. The response to coronavirus is also highlighting the illiberal authoritarianism of globalists like the UN.

WHO has kept Taiwan out of its public health loop, insisting it is called Taipei and should be treated as a province of the PRC.

An organisation supposedly dedicated to championing public health has instead shown itself to be yet another globalist lickspittle of a brutal, authoritarian regime.