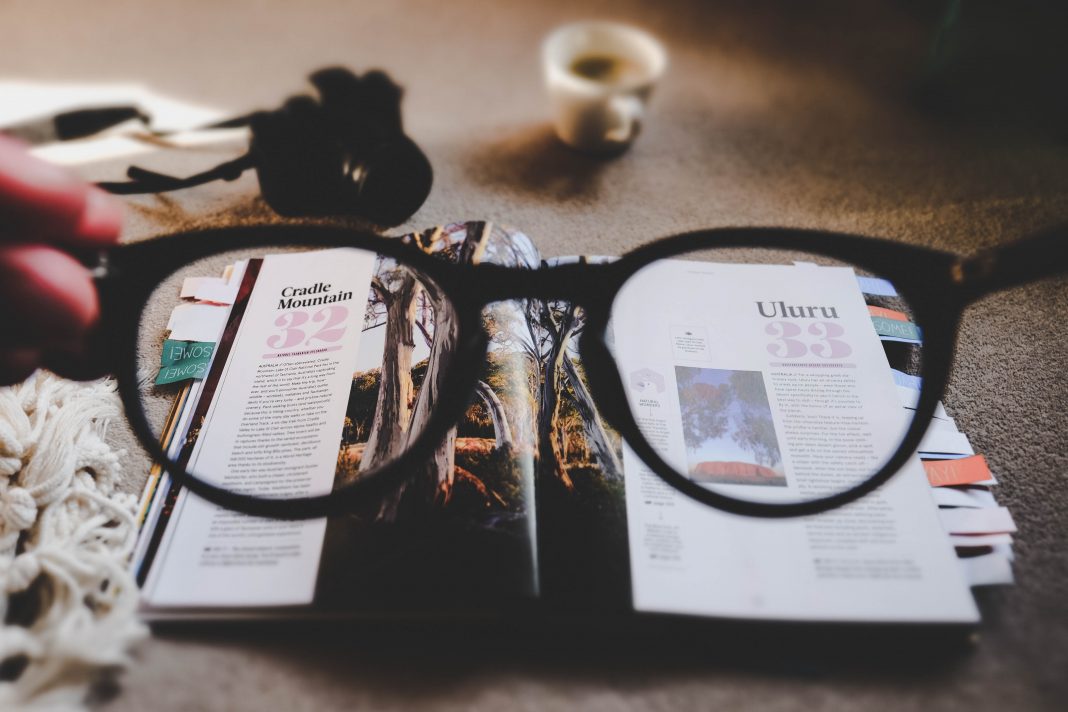 Editor’s Note: For those of us of a certain age, the name “Holden” unleashes waves of sentiment. But growing up with an icon, even loving what it meant, isn’t the same as loving it today.

It’s possible to kill a brand, even a beloved one. This morning Gary Mortimer argues that’s what General Motors has managed to do.

The promise of the brand was that it was Australian and it represented the past. By moving production offshore GM killed the Australian part. Then it stopped making the Commodore, severing a line that went back four decades.

The 600 people who still work in production and design at Holden will be made redundant and 185 dealerships will be wound down. Maybe a new enterprise (perhaps even a new Australian electric car maker) will want to pick up the brand. But it’s just as likely it wouldn’t bother.

The jingle used to tell us we loved “football, meat pies, kangaroos and Holden cars”.

These days we love Japanese utes and small Toyotas, Hyundais and Mazdas more.

Monday’s announcement from General Motors, Holden’s US parent, that the brand will be “retired” and local design and engineering operations cease is doubtless based on strong financial reasoning, but poor brand management is also part of it.

The numbers didn’t stack up

Sales of Holden vehicles and a shift from large sedans to small and medium sized cars and sportscars and SUVs didn’t help.

Global competition from Japan, Korea and Thailand for brands like Kia and Hyundai, added to its woes.

Internationally, Holden was only present in two small markets, Australian and New Zealand, which between them don’t even account for 1% of global sales, and require steering columns on the right hand side of the car. It has made Holdens hard to internationalise.

Monday’s press release blamed “highly fragmented right-hand-drive markets”, the cost of growing the brand, and the unlikelihood of achieving a decent return on the investment if it tried.

General Motors isn’t even going to bother to sell foreign-made sedans in Australia, although it will continue to sell speciality vehicles.

Yet its brand is ingrained in Australian history.

Brands are a combination of tangible and intangible elements. Among the tangible elements are visual design elements, like logos, colour, images and packaging, such as the Holden “Lion and Stone” and distinctive product features, such as the feel of the leather, the sound of a roaring V8 and the quality of the duco.

But that is only part of what makes a brand. Tangible elements can be easily copied and are a feature of nearly all products. The challenge is to develop and leverage intangible qualities.

These can include experiences (such as service) and feelings such as reputation, personality and values.

Nostalgia is a Holden value. It’s rich history, dating back to 1856, has helped define the brand.

Many of us who grew up in the 1970s remember family car trips to the beach in a Kingswood station wagon. In the 1980s, we watched Brock, Richards and Perkins win Bathurst. Movies like Puberty Blues made the Holden Sandman panel van every young man’s dream, and every parent’s worse nightmare.

Being Australian was at the core of that identity.

General Motors took it away.

On October 20, 2017 it stopped production of all Australian-made vehicles and began importing Commodores from Germany.

Then in December last year it axed the Commodore, after 41 years.

It killed the value that was left in the brand.

Does Finance Minister Have Enough Information to Lift Lockdown?

Why Would a Cigarette Factory Stay Open?