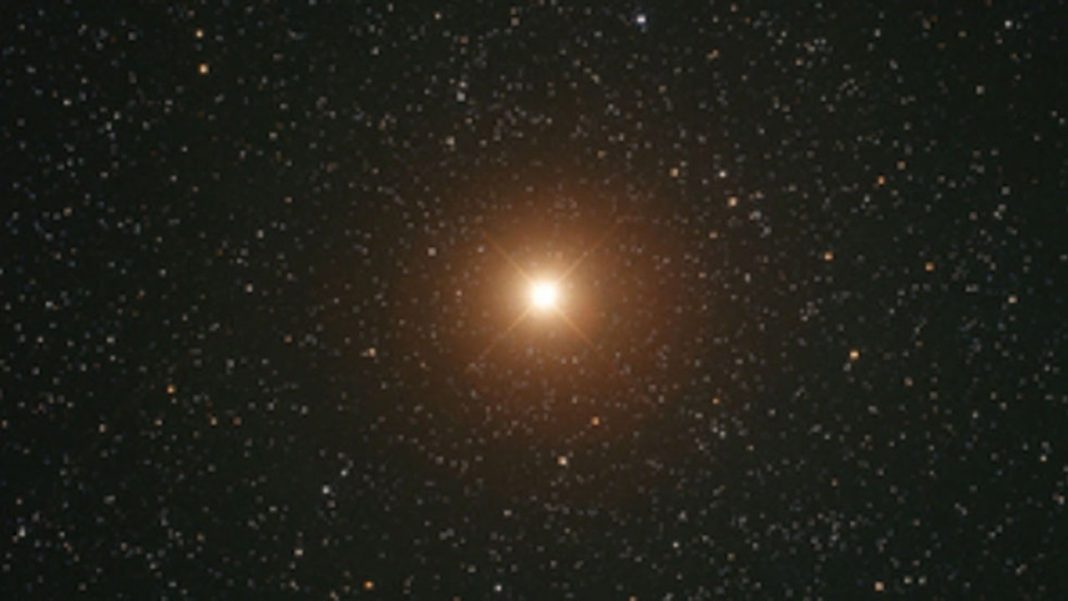 Sorry, New Zealanders, but we have a major problem. In fact, the whole of planet Earth has a major problem. The problem is refugees. We can no longer stick our heads in the sand and pretend that it is nothing to do with us. We need to act now before we lose control and are completely overrun.

What am I referring to? Well, it is obvious. Betelgeuse.

The stargazers among you may be aware that Betelgeuse, part of the constellation of Orion, has been behaving very strangely lately. Even from Earth, it can be seen to be much dimmer than usual, resulting in astrophysicists concluding that it is turning into a supernova. As we know, these things happen on a regular basis, but the real issue is – what happens to all the Betelgeusians?

Betelgeuse has gone out of the main sequence and is burning helium into silicon & oxygen. The silicon is making the locals have terrible coughing fits. It is clear that they will soon be facing complete annihilation, and that something must be done to help the 100 billion inhabitants of its solar system.

Applications for asylum have been made by the leaders of Betelgeuse to a number of heavenly bodies, among them Mars, Jupiter and Earth. Our own prime minister, Jacinda Ardern, was the first to put up her hand to assist and has cleared all of the current refugees out of the Mangere refugee centre, awaiting the arrival of about 10 million Betelgeusians. It is understood that Rocket Lab is currently working on building suitable spacecraft to meet them halfway. The main issue involved with the relocation from Betelgeuse is the time difference, as the planet is approximately 700 light-years away from Earth. To put that in perspective, what we are now seeing probably happened around the time of the Hundred Years War, the rise of the Ottoman Empire, and the Black Death. (Thank goodness there are some similarities there, and the Betelgeusians will not be put off by our coronavirus.) This has not deterred Jacinda however, nor Justin Trudeau or Emmanuel Macron. “Know Us By Our Deeds”, they all say.

Nevertheless, something needs to be done, as it is a refugee crisis of astronomical proportions. Betelgeusians are currently boarding spacecraft, while charity ships from Earth and Mars sail around the universe, picking up as many stray Betelgeusians in leaky craft as possible to bring them back to Earth. Of course, these will be climate change refugees, because supernova has that effect. But warming through carbon dioxide? Whatever. By comparison to the effect of a supernova, well.. CO2 makes about as much difference as Kiwibuild.

As the leader of the government that brought kindness back, if Jacinda can do her bit to save the universe, she will.

The likely problems with integrating Betelgeusians with Earthlings and Martians are, to date, unknown. We know nothing about their religions, or if there are any oppressed Betelgeusians among them. We have no idea what a trans-Betelgeusian will look like. Actually, we have no idea what any Betelgeusian will look like. Nevertheless, provision is to be made on the spacecraft for safe spaces and gender-neutral toilets, and the craft themselves will be painted in rainbow colours, to make sure inclusivity is paramount. No Betelgeusian doing Greenface will be rescued, and straight, white ones will be the last on board the spacecraft. They have ruled their world for far too long.

United Nations warns us that this is a Betelgeusian crisis of universal proportions and that everything must be done to see that all those affected maintain all of their Betelgeusian rights, such as housing, food, sanitary products and crayons, if they need them.

UPDATE: After extensive negotiations with Earth’s leaders, particularly Ardern, Trudeau and Macron, Betelgeuse’s leaders have declined the offers to take any refugees from the region of the imploding star, because, in their opinion, there appears to be no intelligent life on Earth.

FURTHER UPDATE: the crisis is over. It seems that Betelgeuse has now stopped dimming, and is no longer in imminent danger of becoming a supernova. However, it is a dying star, and will almost certainly implode in the next 100,000 years or so. If Betelgeuse does blow up in our lifetime, we will have plenty of warning, as instruments on earth will start to detect neutrinos or gravitational waves generated by the explosion at least a day in advance. But with a delay time of about 700 years, I suggest we look to upgrade the instruments. You have to admit, that is quite a delay, and will cause a lot of operational issues with getting the refugees out of the area.

But for now, there is no need to panic. We can go back to merely bringing the population of the whole of the African continent into Western countries, as we were doing before.

(The geeks amongst you will know what I am talking about. For the others, here is some further reading.)

How to Trap Mice with Balloons

The BFD Match the City to the TV Show Quiz

New to the BFD?

First of all, I want to warmly welcome new readers of the BFD that have come on board recently. Our statistics...
Read more