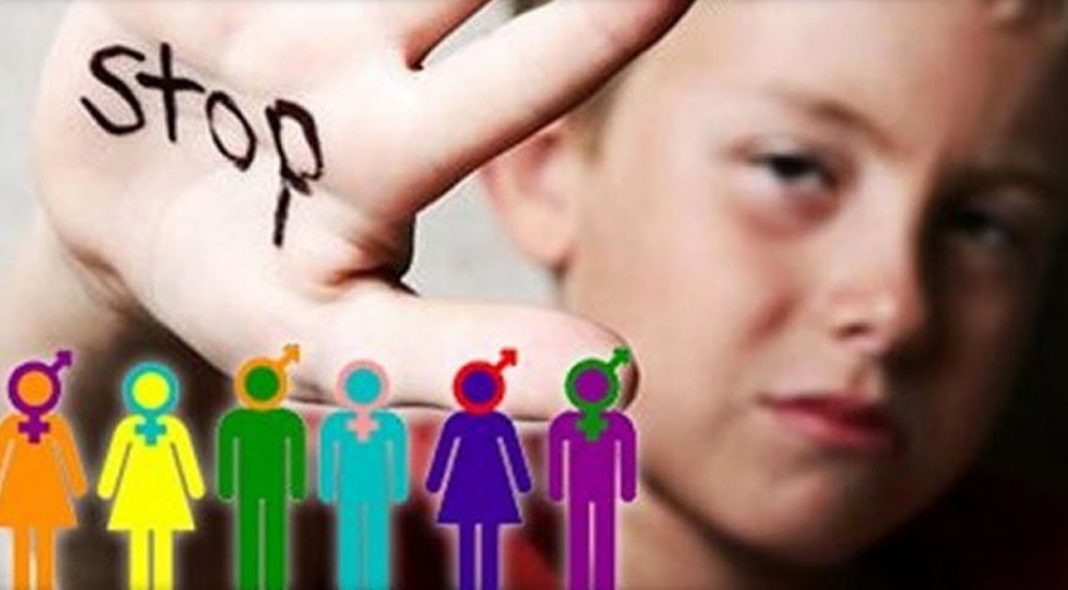 If the Queensland Labor government gets its way, it will soon be illegal in that state to do anything other than mutilate and likely sterilise the bodies of gender-confused young children. What’s worse, this shocking law cloaks itself in a false veneer of “compassion”, shouting down all opposition as nasty “bigots”.

Even worse is that these vile zealots are exploiting the suffering of past wrongs in order to inflict wrongs and sufferings of their own.

This is the warning from health practitioners who say the threat of 18 months in prison will scare away the cautious therapists needed to unravel the reasons for a puzzling post-2000 epidemic in teenagers, mostly girls, wanting to change gender.

Conversion therapy normally refers to attempts, sometimes coercive and using electric shocks, to change the fixed sexual orientation of adults, mostly associated with the US decades ago.

“Conversion therapy” has become the big boogey-man-cum-brickbat of the “rainbow” lobby. Despite the fact that it was rarely practised in Australia and has been all-but-extinct for decades, trans activists are deliberately stoking and exploiting baseless fears in order to get their brightly-lacquered claws into vulnerable children.

The great hypocrisy is that, in fact, the trans lobby are peddling their own version of conversion therapy: one possibly even more harmful than that which they’re trying to scare a gullible public into line with.

In line with global trans activist tactics, the Queensland bill expands the definition to include changing the still-developing “gender identity” of under-18s but gives a green light to the gender shift of “transition”.

What else is “transition”, but conversion therapy in a wig and fake eyelashes? It’s not coincidental that Iran has the second-highest rate of transition surgery in the world. That’s because, rather than tolerate homosexuals, Iran forces them to become the opposite sex. It’s conversion therapy (there is much evidence that many “transgender” teens especially are really confused homosexuals) of the most horrible kind.

But an unlikely coalition of doctors, Christians and women’s groups has accused the government of following an activist template that exploits revulsion at past conversion therapy as a cover to freeze out psychotherapists who are worried some of today’s teenage trans declarations mask underlying issues and social pressures.

As they do, though, the creepy transgender activists are slipping a legislative roofie into the public’s drink, by forcing these laws through with almost no chance for genuine debate (the same happened with Tasmania’s transgender laws in 2019).

Key mainstream bodies appear to have been blindsided by the Palaszczuk government’s attempt to rush the bill through, with consultations staged during the summer holidays.

The deadline for comment was January 6 but the Australian Medical Association Queensland and the Royal Australasian and New Zealand College of Psychiatrists both want the chance to make a submission.

That’s not the point, though, is it? The whole point of these dangerous laws is to allow transgender activists to exercise their blatant and disturbing predilection for hooking children into their orbit as early and as comprehensively as possible.

The wrongs of the past were bad enough. Inflicting new, and worse, wrongs on the some of the most vulnerable people in our society is not virtuous, “progressive” or “kind”.