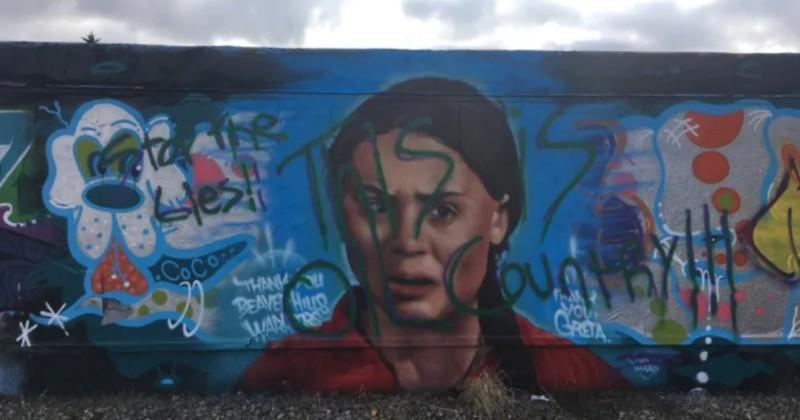 “There is a supporting document that is all about how to deal with kids that disagree and one of the things it says is that if you’ve got a difficult kid that disagrees just change the seating plan.”

Seymour was referring to the “wellbeing guide” provided to teachers, which tells them: “With angry or obstructive students (depending on your understanding of them), consider seating plan, offer choices for ways to proceed, or share authority by delegating a student.”

The Epsom MP also criticised an activity in the syllabus called “myth buster role-play” where one student will play the role of an ‘activist’ for climate change and the other a ‘sceptic’.

“I just think that sort of exercise, given that it doesn’t provide any sort of resource or credence to why people might be sceptical, amounts to state-organised bullying of kids,” Seymour said.

[…] “I think one of the biggest challenges we have in New Zealand and across the Western world is the ability to have civil disagreement and respect that people have other views,” Seymour added.

Free speech is under attack in every aspect of our lives now including in education. Stuff will not publish dissenting viewpoints or facts about climate change that counter their world view, and now we have an unscientific New Zealand curriculum that basically tells teachers to isolate students who disagree with the rest of the class!

“What this curriculum does and the supporting document basically says ‘this is the way to think and if anybody disagrees it has built-in strategies for suppressing their views’.

A more accurate job description for Mr Shaw would be Minister of Green Propaganda. There is no climate emergency, just a Green gravy train and an agenda to take us backwards.

[…] Seymour said while it’s not a bad thing for students to learn facts about climate change so they can understand what they hear in the news, he said the curriculum doesn’t allow room for any debate.

“Let’s do it in a way that actually allows kids to respectfully disagree rather than one that is basically set up to clobber them into a way of thinking, because that doesn’t help them at all.”

“A student who displays scepticism, instead of being taken seriously, they’re assumed to be displaying a psychological or emotional reaction to the distressing information,” he told Magic Talk.

That’s is just sick! As an ex-high school teacher I can tell you all right now that I would refuse to teach a curriculum that contains falsehoods and unproven science and that tells me to suppress students who want to question and respectfully disagree with the curriculum.

“It’s certainly not teaching them how to think because there is no room for debate.”

Shaw said students will be able to disagree, but they will “have to go to town against the entire New Zealand scientific community and suggest that they were wrong”.

What…a…wanker! The science is settled according to Mr Shaw despite all evidence to the contrary.

Beef + Lamb New Zealand has also criticised the syllabus for advising students to eat less meat and dairy to help save the planet.

This is not a science curriculum, it is Green propaganda and social engineering. It should be tossed into the wastebasket where it belongs.

[…]You can read more about the syllabus here.